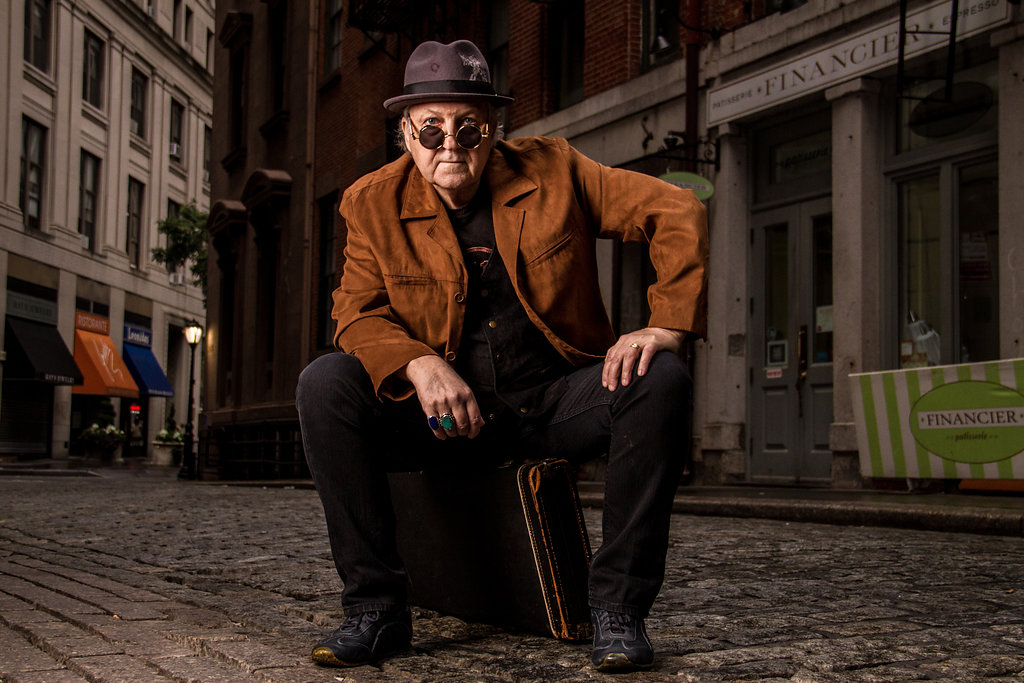 Traditional American Rock‘n’Roll is making its way through DownTown Mystic’s Better Day release, keeping a vintage yet modern vibe that appeals to younger and older folks all over the world. It’s the first new album he’s released since the critically acclaimed Rock’n’Roll Romantic in 2016.

The Americana/Roots Rock singer, songwriter and guitarist blends a particularly intriguing range of storytelling and uniquely styled sounds with vintage guitars and analog recording capturing his distinctive take on music created by legendary rockers such as Tom Petty and Bruce Springsteen.

American Rocker, Robert Allen, is passionately displaying his appreciation for old school elements that simply don’t make its way into this century’s music as much as before through the use of his alter ego DownTown Mystic. Robert adds, “I grew up listening to all these great records and their sound and style stayed with me.”

Besides Rock’n’Roll, he’s taken his interest in all things mystical to create the name of his alter ego, mentioning he’s also a numerologist who has studied Astrology, Tarot, and Runes. He discovered the name on a small worn wooden sign which read “next stop downtown Mystic” while driving by Mystic, CT and quickly adopted it into his brand.

DownTown Mystic’s new album takes those old school influences and turns it into exciting songs anyone can enjoy. Starting off with the introductory “Better Day” he creates a feeling of being able to sing-along very quickly with the feel of the best 1980’s Alt-Pop sounds out there. He uses his Tom Petty inspired 12-string guitar and soulful twang to create a cool and catchy tune with a positive message. Allen says, “I wanted the album to have an overall positive vibe and Better Day was the perfect song to build on.”

“The Wish” takes it back to a Beatles vibe with gentle flowing instruments allowing his vocals to appear on the forefront of the song about wishing for things to change and paving the way for “One More Chance.” The single softly puts us in an enamored state with electric guitars and slow-tempo drums instantly guiding us to move along to each enliven beat. The guitar solos included on the album and this single give them the chance to really show what they’re made of.

“Tomorrow’s Clown” remains on the softer side with the electric guitar, drums, and his soulful vocals starting off this slow ballad detailing being seen as a joke after going for a romantic interest. He sings “yesterday’s fool was tomorrow’s clown” as he describes the unexpected loss of union.

“Modern Ways” quickly picks up the pace for a typical Rock and Roll tune that gets the party going. It includes the classic sounds that are representative of the music genre people easily fall in love with at the first listen. Put on your dancing shoes and rock out to this groovy track!

“One Step Closer” and “Love Light” come together to detail love stories shared between two people during a time when feeling everything that’s being felt needs to be expressed. The electric guitars give the songs a powerful feeling of being able to enjoy the flow of what’s coming next.

The Bluesy “Shade of White” integrates a gritty vibe with energized and amped up energy followed through with a guitar solo immediately catching listeners by surprise but in such a good way. Each energetic sound allows listeners to tap into their love for Blues that isn’t included much throughout the album.

The cover art for “Read The Signs” indicates the very story of how Allen discovered the name for his alter ego. Reading the signs as we make our way in life is one of the most important ways for us to get where we’re being guided to go. They recreate the purposeful emotions of trusting in what is seen by our very own eyes to make clear decisions that affect our lives. It also includes an infection range of sounds that makes this a feel-good song to share with everyone you know.

The final track “Lost and Found” runs on the use of the amped percussions combined with uplifting vocal harmonies adding a lively feel to the entire song. The heightened energy is the perfect way to close a fantastic album that will go on to bring joy to many Americans throughout the country.

Writer/Producer Robert Allen comments on the release, “I wanted the album to have an overall positive vibe and Better Day was the perfect song to build on. I’m a big Tom Petty fan and as a nod to him the track features a 12-string Rickenbacker guitar that he made a trademark of his sound. I purposely created the instrumental break as an homage to Tom and his memory.”

In the past few years, he’s gained recognition from a variety of outlets as well as having his music featured in movies and on over 200 TV shows, including The Voice on NBC, American Pickers on the History Channel, and others on MTV, USA, CNN, Discovery, National Geographic, TLC, WE TV, GACTV and Destination America. All this exposure has helped him attain an international audience that he appreciates very dearly.

Stream Better Day on all streaming platforms including Spotify, Youtube, and Apple Music and follow DownTown Mystic online to stay updated on his upcoming releases! 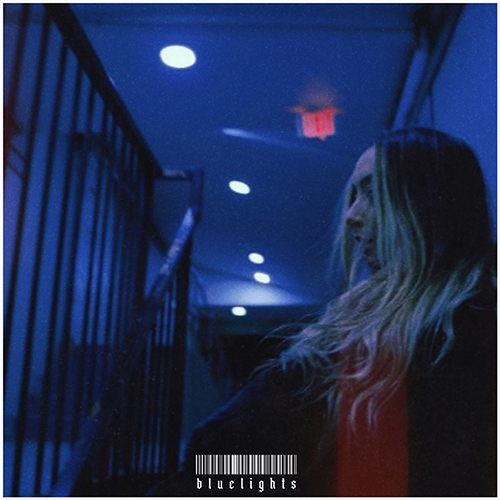