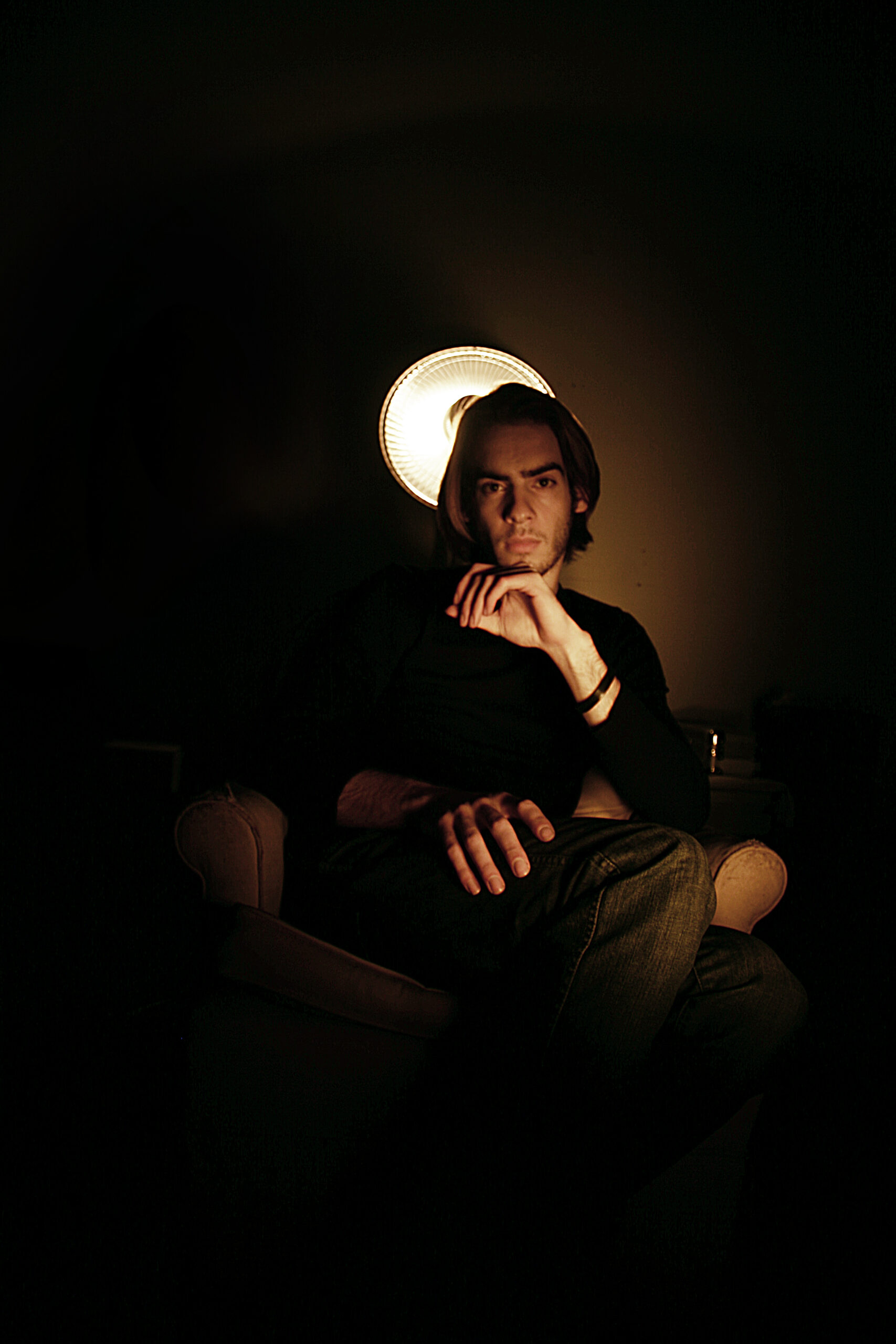 Singer, songwriter and multi-instrumentalist Brian Lang, better known as Ehret, brings his own captivating and layered soundscape in Gleaner.

The release of his album Gleaner showcases his life experiences in 16 songs ranging in similar sounds to the melancholic, choral-style vocals of artists like Active Child, Agnes Obel and Kings of Convenience. This concept album takes a story interwoven and hidden within

Highlighted songs on the album include the melodic track “Sow” and “Through The Dark.” As the second track on the album, “Sow” instantly grabs your attention with the chords strumming at the start and lyrics observing his relationships in  life. “Through The Dark” shines with the calming sounds of an acoustic guitar and dark, moody vocals. It expresses his dissapointing road through love in such a mellow perspective that keeps you eager to learn more.

From 2007 to now, Lang has been channeling his experiences into songs that have allowed him to use his interest in music to create projects through unrestrained experimentation and growth.

Gleaner is a masterpiece filled with a range of riveting stories and free-falling sounds for you to fall in love with! Stream this brilliantly produced album on all streaming platforms – check out all the links right here!