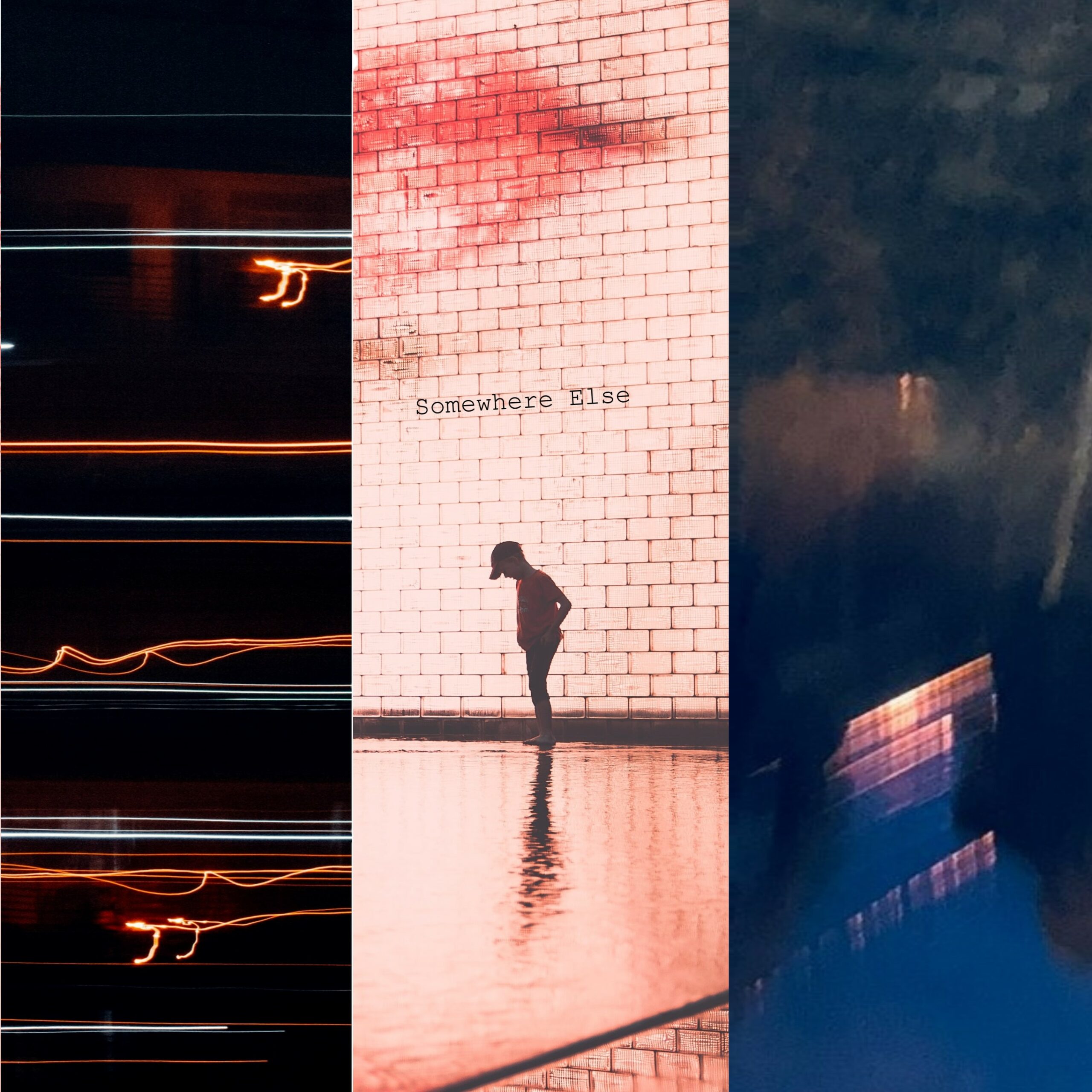 Somewhere Else is the newest album release from artist and producer El Viaje, who depicts a journey through the unknown in order to reach pure happiness.

The latest album Somewhere Else is part of a series of stories, appearing after the releases of Childhood, Adolescence, and Story of Stephen. El Viaje lets his music talk for itself while keeping his true identity a secret from the public. The mysterious yet enchanting background is alluring for all who discover his music.

The first track “L.F.L.T.” attracts listeners with a simple phone call coming in at the very beginning that transforms into a short monologue about leaving where you are and going to another place where you can live more happily. The voices heard in the audio sound saddened by the realization that they can go somewhere they’re not known. The ending beats bring in a sense of calmness to the listener as this decision is made. It’s overall intriguing and a perfect introduction to the album.

“Zero Euphoria” follows a EDM style beat that’s both haunting and enticing. The background vocals create a distinctive mystery behind the message on not worrying about what’s happening in life, everything will turn out okay.

A strong resurgence of going somewhere else away from the comfort flows through “Heavy Hangs The Head,” which based on the title keeps the recurring thought running through his mind. The changing sounds go from heavy to lighthearted by the end of the track as to show how a change of perspective can change things.

“Price For Nothingness” clings to a steady paced beat that transforms into a mixture of different beats all coming together to ignite a reaction from the listener. Each change in sound connects with the overall message of moving along at a steady pace towards the future.

“Ending Lost” begins with a euphoric, gentle beat filled with electronic synths that turn into a headbobbing rhythm you won’t be able to get out of your head. The five-minute track signals listeners to create their own realities. It’s like the musical sounds drag us along the way as we figure out where to move to next.

“Abandoned Place” feels like getting to the end of the road and finding your victory. All is well in the end and no one can take what you’ve received away from you. The calming beats signify an end filled with tranquility.

“I.I.D.T.” finalizes the album with a futuristic outlook on the change of a relationship. The flowing beats bring a sense of tranquility to the situation. It ends with the sounds of a trimphant victory. This single hypes listeners up as they completely finish listening to Somewhere Else and finding their journey.

As El Viaje continues to tell his stories through the intriguing songs on his albums, his sense of allowing the music to speak for itself is allowing listeners to fully embrace the listening experience and find their own meanings. If you enjoyed listening to Somewhere Else, let us know which song was your favorite in the comments down below!