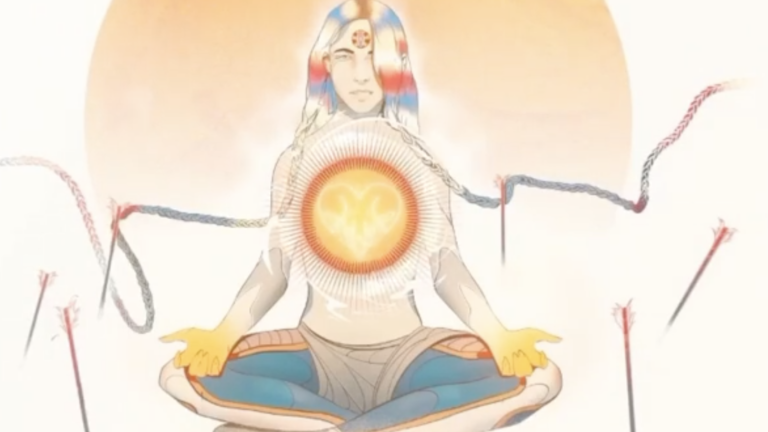 Electroic duo Elephant Heart have just released their newest single, “Love Is The Weapon,” a unifying round of world beats infused with spirited lyrics about love being the most powerful weapon that can bring about true reconciliation and unity.

“Love Is The Weapon” follows their 2019 releases via Chumba Music: “The Thunder,” “The Digital,” and “Lenguas.”

The electronic collective started by married couple Jason and Victoria Evigan officially formed in 2016. Jason, an award-winning singer/songwriter/producer with credits including Madonna, Maroon 5, David Guetta, RÜFÜS DU SOL, ZHU and Ellie Goulding united with Victoria, a vocalist, songwriter, lyricist and producer to form a group together.

BEYOND EXCITED for this song for a few reasons-⠀ #1 We are donating %50 of proceeds back to the communities featured in this video⠀ #2 Wrote/produced with the homies @yachtmoneymusic⠀ #3 Filmed the music video with more homies @pat_ridge & @veronicavridge allll the way in India & the Philippines on a heart opening trip⠀ #4 We feature our Filipino Family from our non-profit @canupicturethis along with beautiful new friends from Jhodpur⠀ #5 All our best friends have been waiting for this to drop for over a year and it’s finally here y’all!!!⠀ 🎧 link in bio 🎧

The “Love Is The Weapon” music video displays their shared passion for international travels, world beats and global cultures as they dance their way through different countries with their non-profit, Picture This.

The fun and carefree visuals includes the young crowd enjoying themselves as they all sing and dance along to the catchy and significant chorus, “unite the people, love is the weapon.”

“Alienation is the root of many of our global and individual problems. It is the root of many injustices around the world. The most powerful weapon that can be used in which to fight these issues is LOVE,” the duo says about the single. Check it out down below:

Elephant Heart first appeared with their debut double-single “HIYA” and “WARFARE” in June 2018 through their independent record label, Chumba Music. “Love Is The Weapon” will accompany the double-single on their upcoming debut album, scheduled for release later this year!

Entrepreneur who likes to listen to music, keep up with celebrity news and photograph concerts. Feel free to recommend me your favorite artists :) 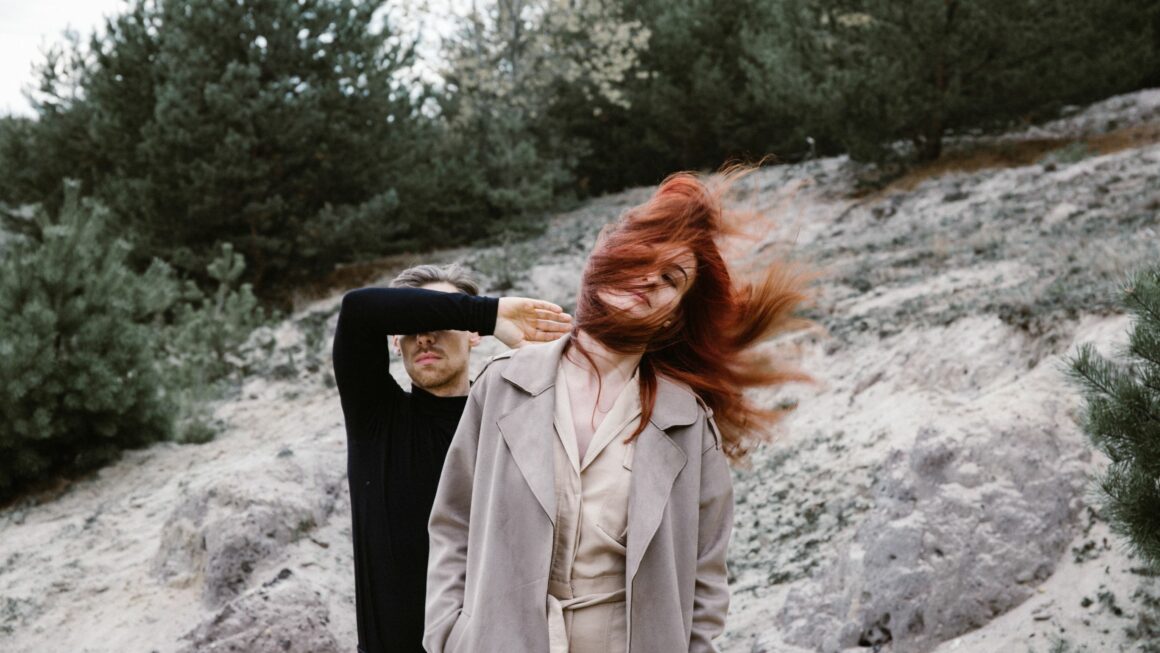 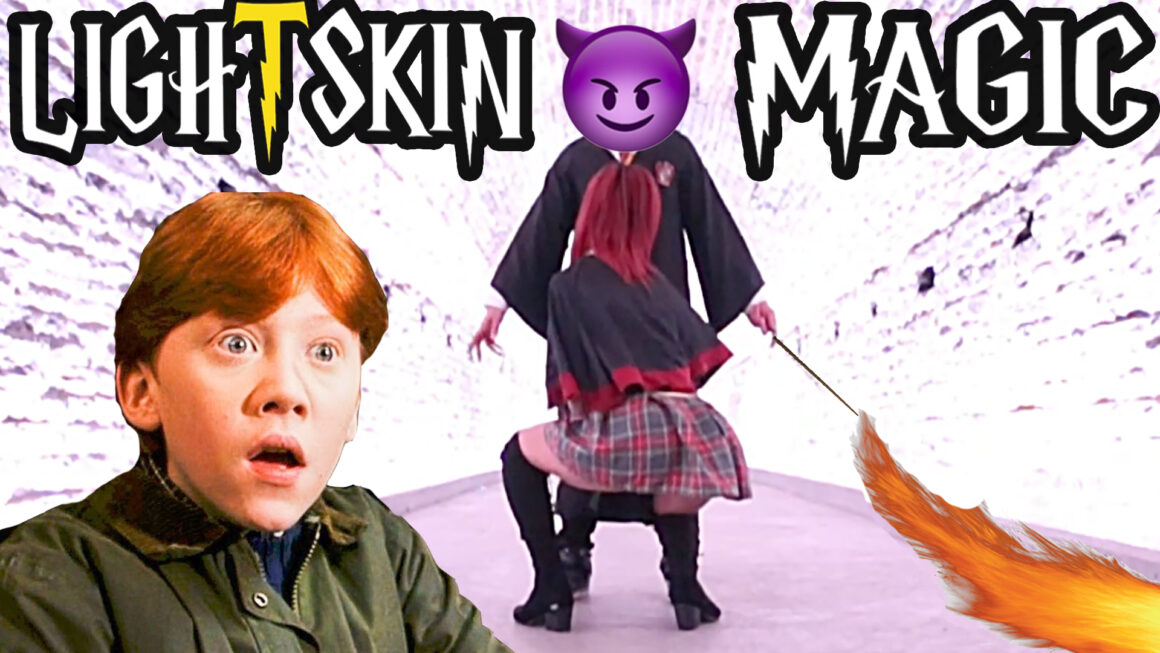 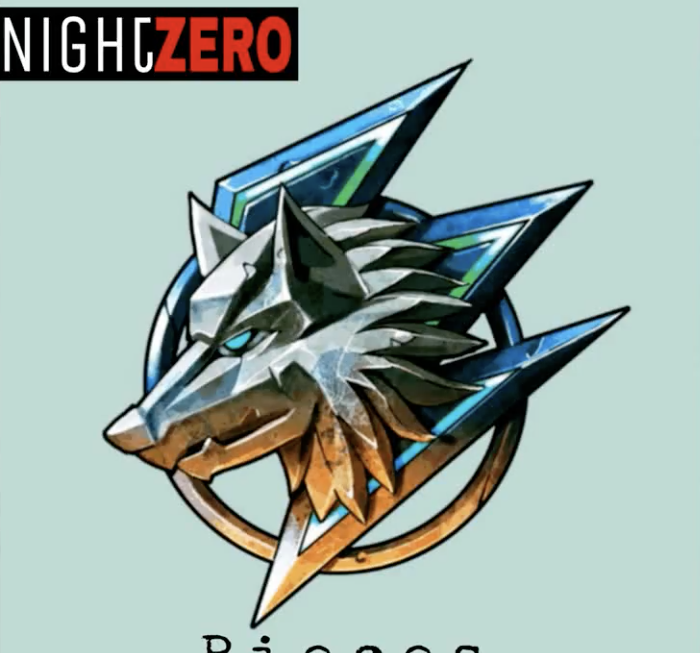