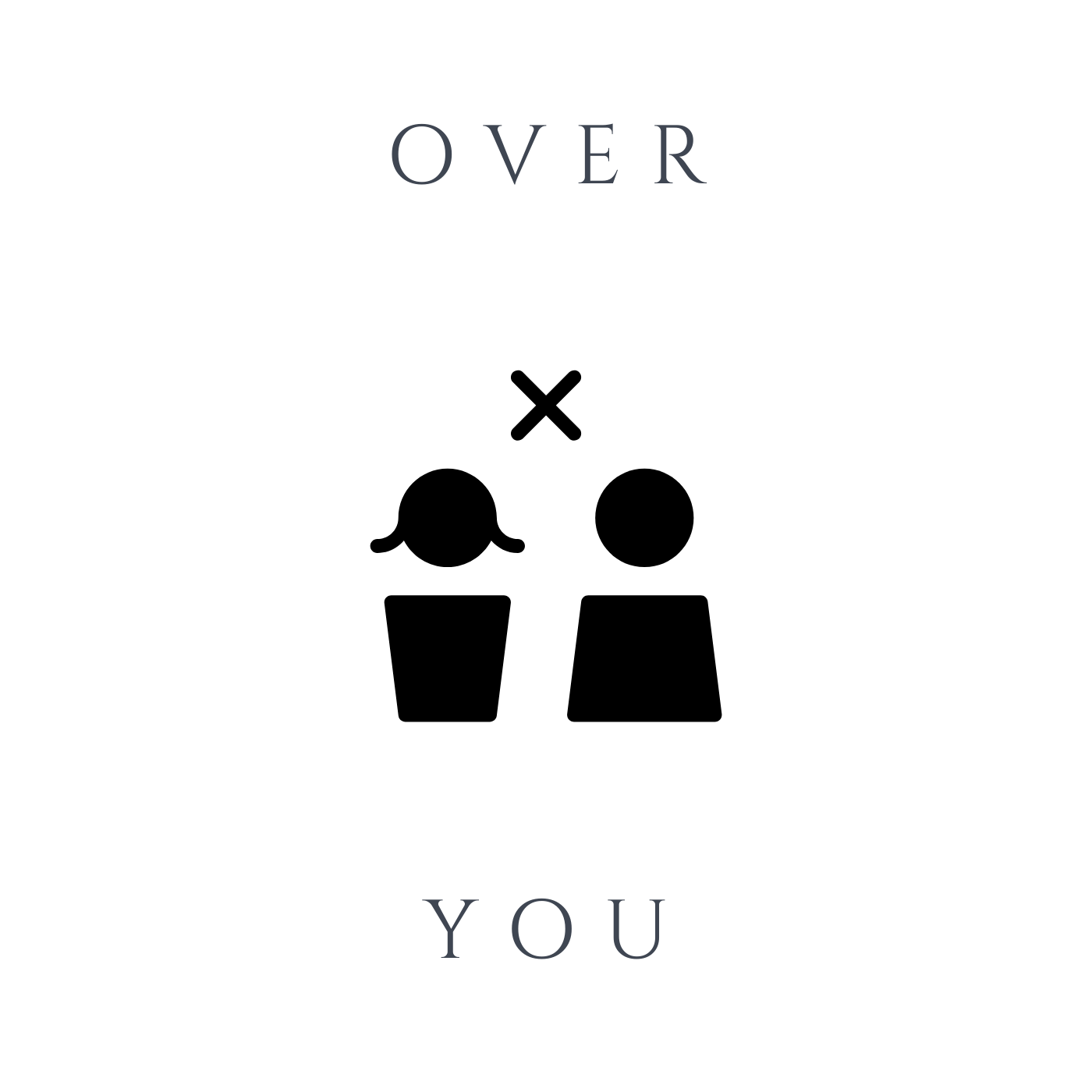 “Over You” is the most recent single of young artist EnAge. Not even two months after the release, the song already gained over 30.000 streams on Spotify, being added to major independent playlists. The artist describes the track as a mix of Pop & EDM-driven sounds. “Over You” is the second song in which the artist is singing as well. He now combines all three of his talents, producing, songwriting and singing. The musician told us he is likely to release two more singles this year.

We are excited to see what the future holds for EnAge and how he is going to evolve as an artist even more. We hope you enjoy the track just as much as we did!

Listen to “Over You” on all streaming platforms here!