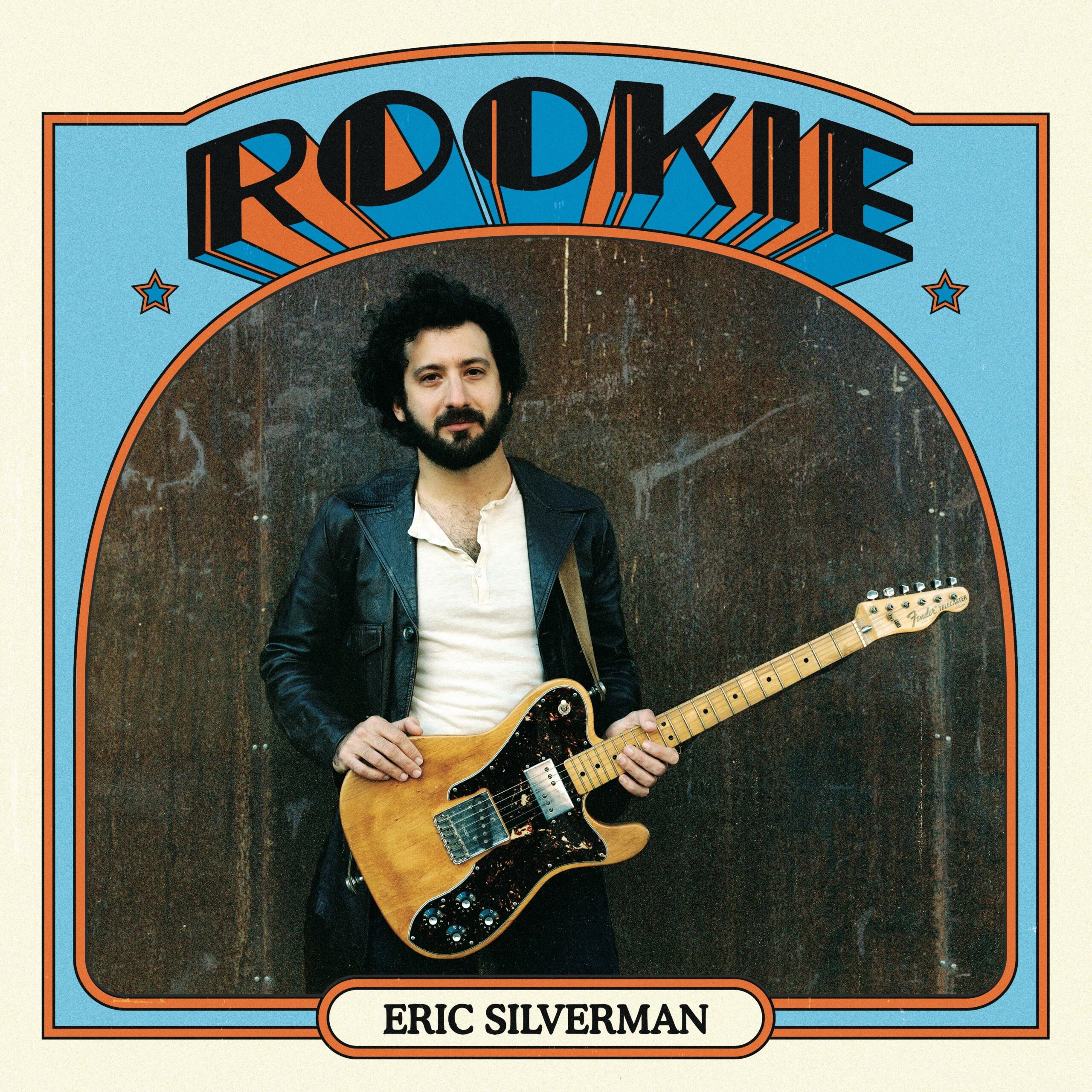 Stepping into a new musical path, musician Eric Silverman makes his return to writing deeper songs that speaks to people  with his infectious debut solo EP, Rookie, which will be released on February 28.

While providing a solace for music fans everywhere, Silverman desires to have his words reach people all over the world and help take their troubles away even for one minute. Rookie is doing just that. Displaying a similarity to the band Arctic Monkeys, Eric Silverman creates a sounds that’s unique to him and keeps him in touch with the evolving music of the decade. 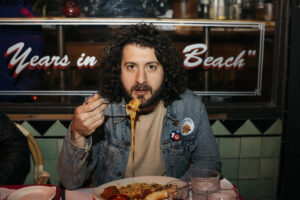 Listening to Rookie for the first time brings a sense of nostalgia, a discovery of new sounds, and an excitement for Silverman’s future. Stay tuned for its release on February 28!