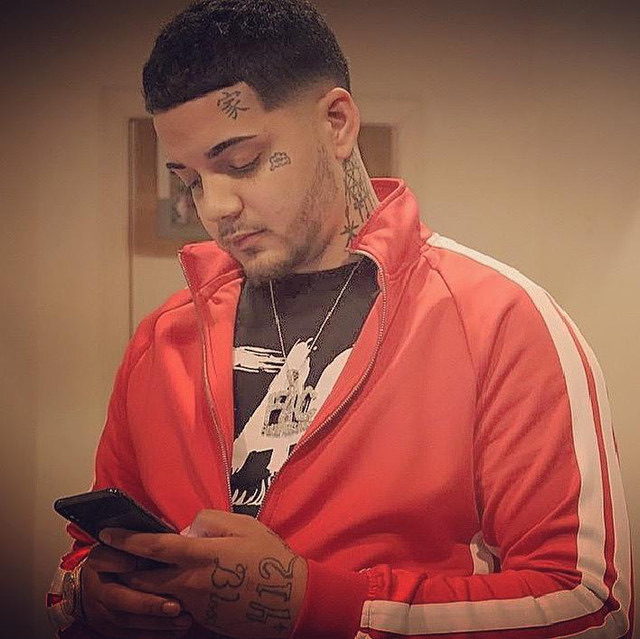 Fac Marlo stands up for the people in his life and the realities of life in his newest single “Jackpot.”

Short for Family Always Counts, Fac Marlo is a dedicated hip-hop rapper, songwriter, and engineering producer hailing from Pittsburgh, PA. If you’ve heard his music before, you’d know to expect to hear about his trials and tribulations on this world.

“Jackpot” is one new single where he describes giving it his all to his music to reach success and take claim of the “jackpot” in life. In the music video, Fac Marlo emerges in a black and white world where he’s the only one in color – bright red is the only visible color throughout the 2 minute video.

He strolls from location to location rapping about feeling like you’re o top of the world and nothing can stop you. From start to finish, Fac Marlo lets listeners know he feels like he hit the jackpot and ain’t nobody taking that away from him.

He counts his stacks on the beat of the high beat track about making it in the big leagues of the music industry. “Don’t call my line unless you tryin’ to spend some bands” he raps.

Just with the video alone, it’s obvious Fac Marlo is in it for the long run. There’s precaution taken behind each one of his music videos, which each makes a great song to stream while hanging out. Make sure to watch the video and let us know what you think!

One thought on “Fac Marlo – Jackpot”