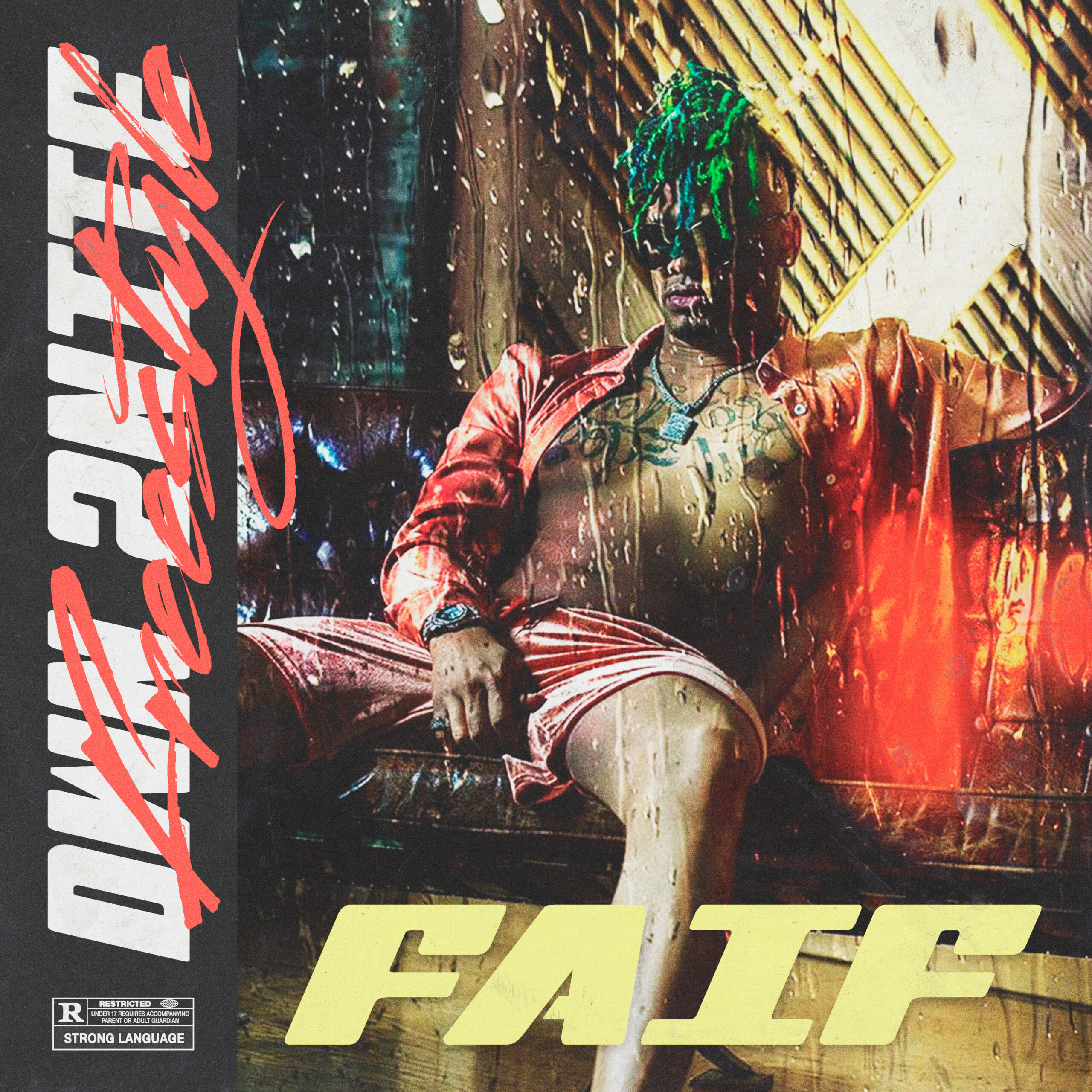 Kentucky based vocalist and songwriter FAIF prepares to release “DWN 2Nite Freestyle” on Friday the 13th! FAIF, meaning “For Anyone In Fear” finds inspiration in his musical aspirations such as Static Major, Usher, Chris Brown and Future to create music that creates an impact like his captivating single “Fallen Tears” while allowing listeners to have a good time such as on “NO RUSH”.

He shared a snippet of the music video in a 0:34 second long trailer displaying him at an undisclosed location and then being caught captive by a group of beautiful women. “DWN 2Nite Freestyle” will be available on Friday the 13th! Enjoy the trailer until its official release: