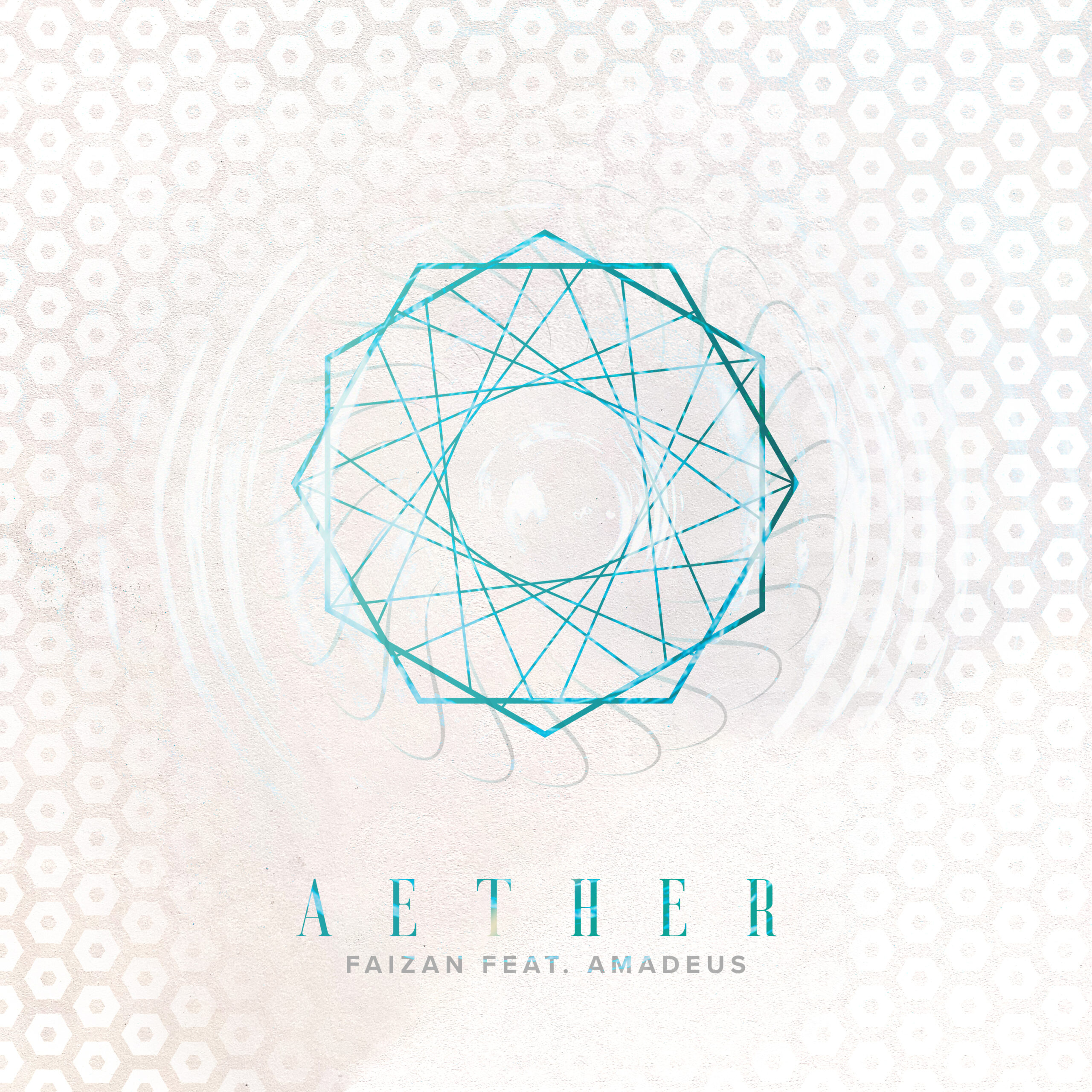 There are some songs that don’t stop to ask you what your preferred music genre is or if you listen to this sort of thing or not. Some songs are simply that good that they don’t actually need to ask, because they know you’ll listen to them anyway, and like them, regardless what your musical tastes look like.

One such song is the recently launched “Aether”, a fascinating collaboration between Maldivian drummer and artist Faizan and the Amadeus Quartet from Romania (a mix of violin, piano and cello). We won’t bother comparing it with something you might know, because “Aether” is like nothing you’ve heard before. It’s a wonderful, compelling journey that takes you to a higher plane of consciousness through its catchy, memorably rhythm that just encourages you to dance and abandon yourself to the music.

The song also gives food for thought, as the story behind the music video is pretty impressive. In search of creative inspiration, Faizan seeks to connect with the four elements of nature (fire, air, water and earth), only to find something is missing. He then stumbles upon the famed “fifth element”, which turns out to be aether itself, of course, and with it, encounters four beautiful muses (the members of the Amadeus Quartet) who spark his own imagination and guide his creative journey. Set against a gorgeous backdrop of the exotic Maldives, we watch Faizan unleash his creative power over the handpan, the instrument that has so marked his solo career, but in the end, we learn it was all a dream. This definitely raises some question as to the state of the artist in the modern world, as well as the far more general theme of man’s complex relationship to nature.

“Aether”, which was composed with Romanian composer Xenti Runceanu, is a soothing melody that encourages one to dream and think creatively. It’s a piece that actually says something, despite it having no actual lyrics. And to us, that is super rare and all the more powerful in today’s lackluster music world.

The song will be included on Faizan’s upcoming album (set to release sometime in 2021). For now, we highly encourage you to give it a listen. Or ten. Because trust us, once you hit play, you’ll find it more and more difficult to stop listening to this undiscovered gem.