Flat River Band – “Every Dog Has Its Day” 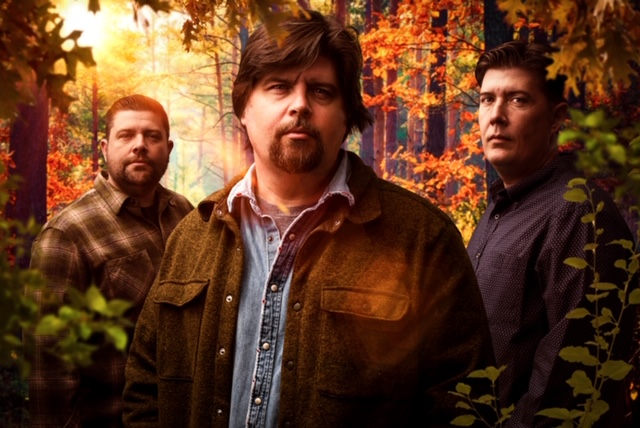 Flat River Band – “Every Dog Has Its Day”

Country-folk trio of brothers Flat River Band have released their newest album, Every Dog Has Its Day, which features the single with the same name.

The trio comprised of siblings Andy, Dennijo, and Chad Sitze love to have fun when they’re playing music, which it shows throughout their videos. Coincidently on Monday, August 26, “International Dog Day,” the Flat River Band released their album Every Dog Has Its Day with 7 tracks available.

The brothers wrote/co-wrote every song, produced the album and recorded with their instruments in the studio. Their single “Every Dog Has Its Day” has fun visuals both from their dog’s point of view and Flat River Band’s time together singing and playing their instruments.

It’s a laid back song that shows off their calm life with their dog at the center of it all. One particular scene being when a young kid walks the dog then the frames changes to a older kid then to an adult walking the dog. Their ideas for the visuals are home-y and inviting.

“We’re always excited about releasing new material, but I feel this collection is our best yet,” explains Dennijo. “Our vocals were recorded all at the same time, so we rehearsed pretty extensively. In the past, we always built around the lead vocalist. By doing this, we captured a vibe that we have never captured before.”

The 7-track album is a collection of stories that listeners may identify with, from the topics to the sentiment portayed through each lyric. Every Dog Has Its Day has something for everyone and will never stop being relevant.