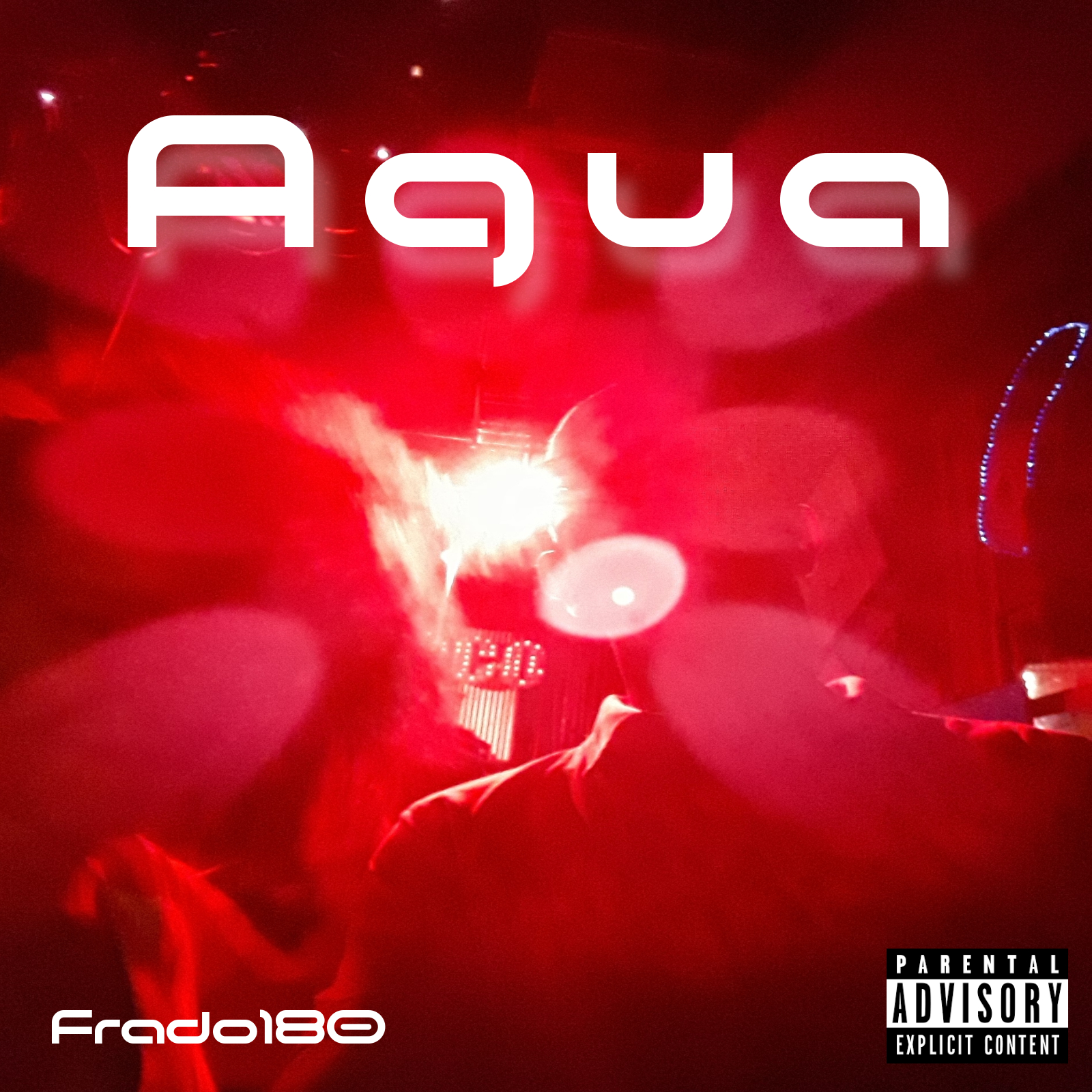 New Yorker and Hip-Hop producer, Frado180, has released an exciting remix of the iconic Hector Lavoe and Willie Colon single “Aguanile” that was first released in 1978. The song has been the highlight of the Salsa world since its creation with Marc Anthony also making it his own in 2007.

With all the remixes available for “Aguanile,” Frado180 made his dictinctive with the musical synths in the background that keeps its high momentum and doesn’t stop for a single second. It’s unique beat continues flowing throughout the song that make listeners relive their moments of dancing to this song at all their wild Spanish parties.

As soon as Frado180’s remixed song starts, it’s evident it’s “Aguanile.” Without realizing it, this could be a track played in the club that everyone will get excited about. The transition from the start to the end is smooth as the words come to a complete stop and the beat directly goes into a clapping style of rythm.

Aguanile, which means spiritual cleansing, has influenced the Salsa culture since its very first release. The remixes that came after that have been refreshing, memorable and incredibly important to keeping the song alive. Frado180 makes sure to keep his remix fun and stimulating while maintaining the signature “Aguanile” lyric set in place.

If you haven’t listened to the original “Aguanile” yet, make sure to listen to that song first then return to listen to Frado180 remix the world’s favorite track. 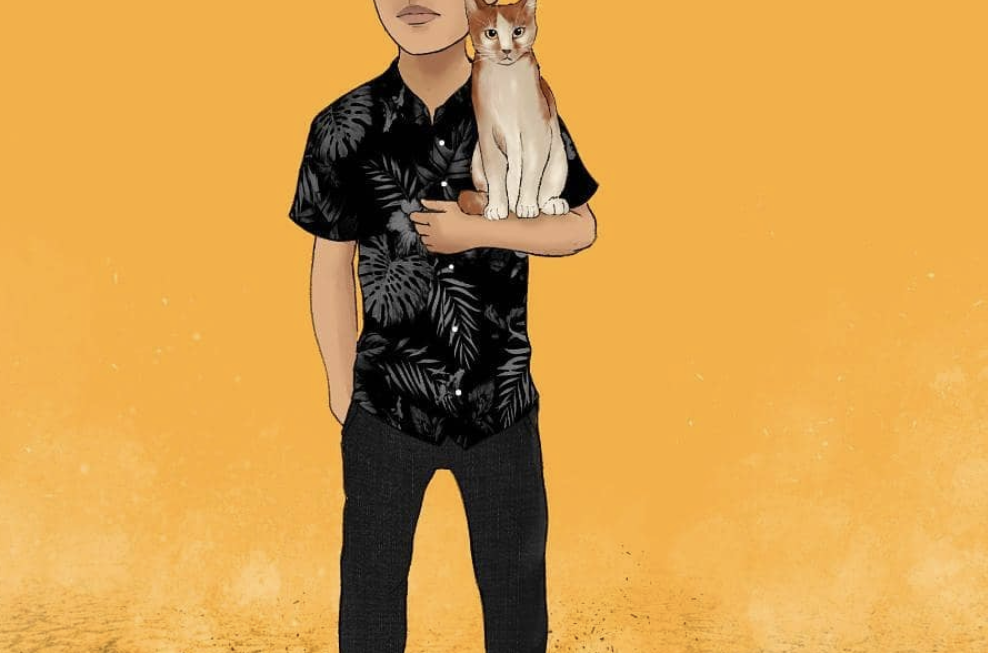