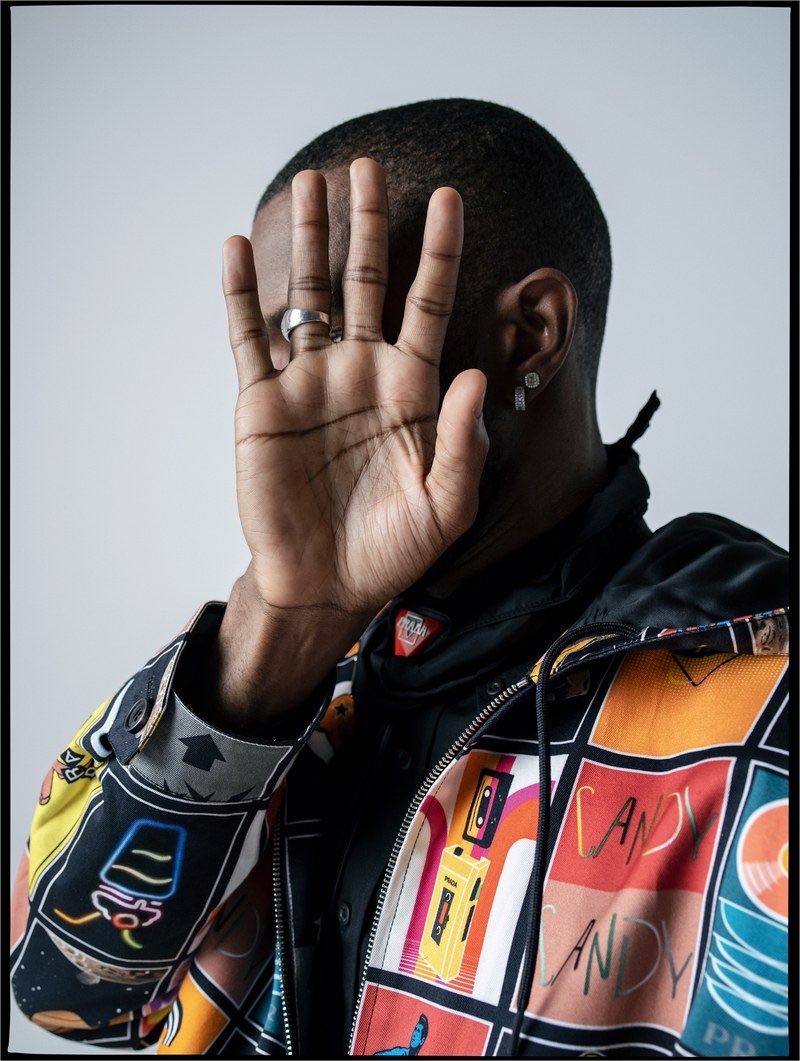 After a small hiatus, one of the most beloved artists, Frank Ocean, gives a rare interview where he discusses his future with music and move to New York.

In an exclusive interview with W Magazine, Frank Ocean shares that he’ll be releasing new music soon. Although he rarely gives interviews or makes public statements anymore, he sat down with W magazine in New York City for an in-depth discussion about everything from his childhood to musical relationship with A$AP Rocky.

Speaking about his past album releases, he adds “When I do look back, I feel like from Channel Orange to Blonde was a big jump for me in terms of not just the way things sounded but the way things looked and were glued together.” He also discusses the role of strength, vulnerability, and truth in his work: “In order for me to satisfy expectations, there needs to be an outpouring of my heart or my experiences in a very truthful, vulnerable way. I’m more interested in lies than that. Like, give me a full motion-picture fantasy.”

There aren’t any release dates available for his upcoming music yet but we’re pretty sure, it’ll come when we least expect it and we’re going to love it! Read more of the interview, as well as his new hobby of training himself to swim four laps underwater, in W.