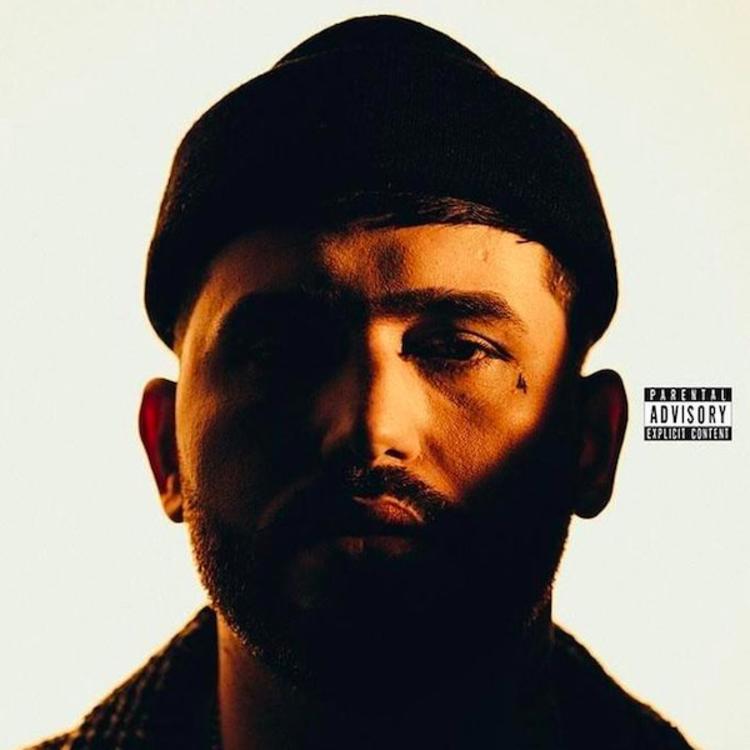 After hearing his name for the first time a few months ago, I still hadn’t checked out his music. “GASHI” is changing the game for the young Albanian artist who was working as a garbage man when he first signed to Roc Nation. On The Breakfast Club Gashi gushes baout how Jay-Z saved his life from being a janitor again.

“I’d be like, ‘Mom, I got a million views on YouTube and I’m a janitor. I do the garbage and they taking pictures of me like, how is he lit, he’s the garbage man.'” He added, ” I was signed to Jay-Z doing the garbage…He said, ‘This is gonna be your last time.’ He was right.”

With the release of “GASHI,” he released his “Safety” music video with DJ Snake.

It really is Gashi’s year! Manifest something by sharing it all the time, right? Gashi knows what he wants and he’s going straight for it. He’s incredibly unapologetic and amped up about his success throughout the entire song. G-Eazy gives a calmer vibe to the amped up vocals Gashi threw around. It was a well put together track for the album.

The beats on this track is perfect! It makes this song something you could hear at the club. Gashi shares the story of falling in love with a girl who starts to do unquestionable things because she thinks he’s lying to her and starts following him around and showing up in random places. DJ Snake brings a fresh vibe to the hip-hop/Caribbean beats. French Montana shares similar vocals,

This is a song that although it’s meant to be about heartbreak, it makes you want to dance.

Another motivational, getting right in your face song from Gashi! After listening to this song, how could you NOT be motivated ot get out of bed and get some things done? Lyrically, it was made to appeal to every person with a dream. When the beat slows down when he sings “we got the same 24 hours,” you hear it so clearly and realize you can be doing so much more than what you’re doing right now.

When Gashi has a dream, he sticks to it. “Forbes List” keeps that positive lyricism and beat during the track to get you feeling good by the end of it. He speaks about his accomplishments, which he usually stays very modest about but in a way that makes you happy to be rooting for him.

He keeps a calm, cool reflection on life and how we shouldn’t stress the problems of life, especially with the words “I’m thinking to myself, my god, I can’t complain.”

The entire album keeps you rooting for Gashi and his success. Each song really is a banger that keeps you moving.

Check out the album on Spotify: