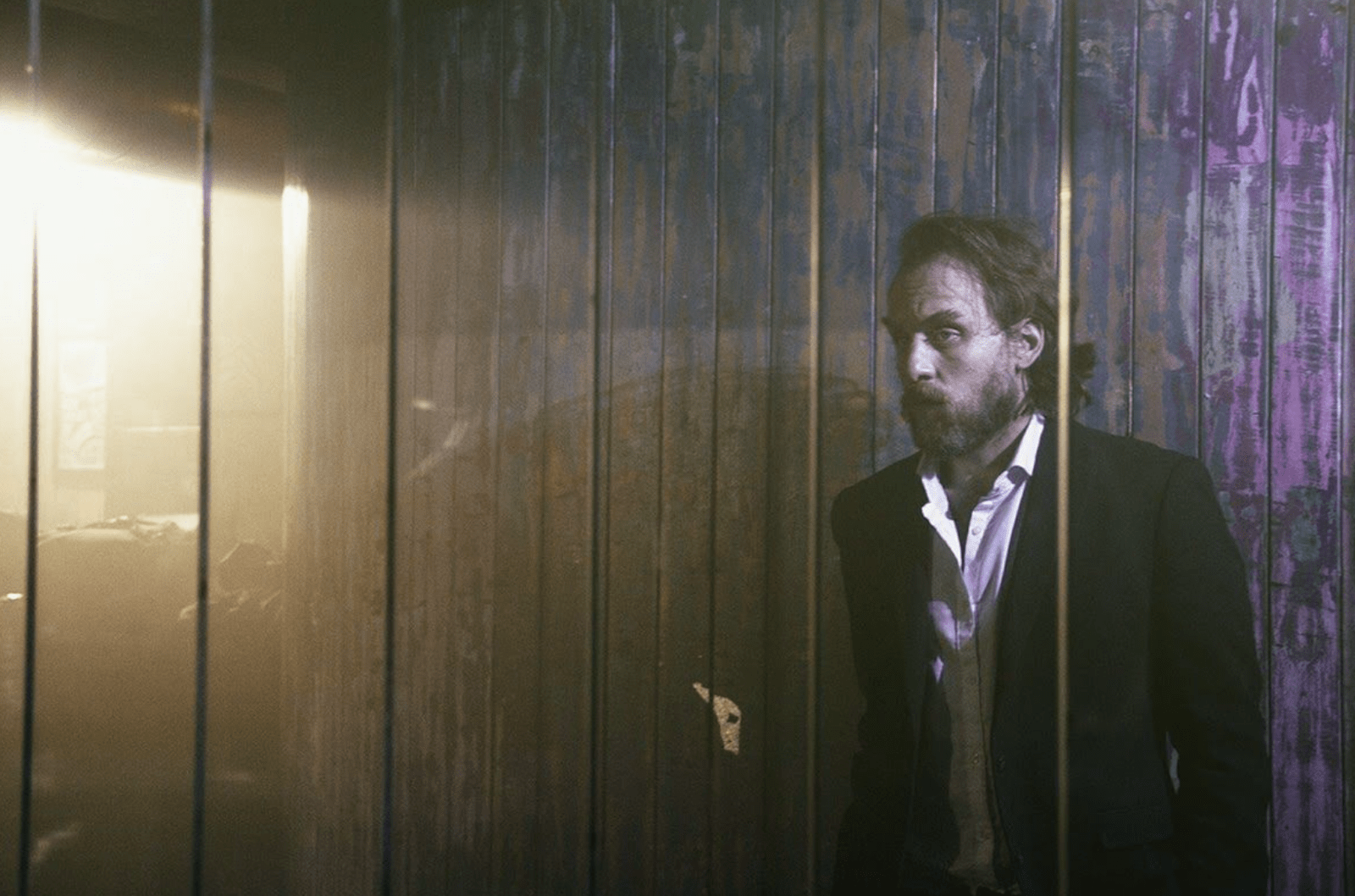 This Valentine’s Day, musician George Gaudy​ released ​”Bitter Princess Isabella,” a mellow new song about not feeling like one belongs filled with the sounds of Country Folk/Pop illuminating each word. The single is part of his upcoming project, Heartbreak Trilogy.

The Greek singer-songwriter remains as authentic as possible to a specific era while recording. The use of a few elements including location, attire, and musical compositions create a creative, inspiring visual for the gentle lyricism heard in ​”Bitter Princess Isabella.”

George Gaudy mentions, “Great care was taken so that everything was era appropriate- the drum kit is a vintage Ludwig, and the guitar an original Danelectro, classic LDC and ribbon mics, Neve preamps, the lot.”

The music video appears with a young woman standing on a London rooftop staring deeply into the camera. As it fades back and gives her the space to enjoy her presence, she starts dancing. She begins feeling at ease and free while dancing along to the somber lyrics and tranquil beats in the background.

He divulges viewers with feelings of loneliness but also complete happiness. There are feelings involved for everybody in any stage of their lives and Gaudy highlights that perfectly through his new single.

“All of you that felt that didn’t belong while growing up. To all the chronically happy ones, congratulations, this song and video is definitely for you too,” George Gaudy​ said.