Get To Know “Are.O” (FKA- RockstarRican) Before He Explodes In The Music Industry 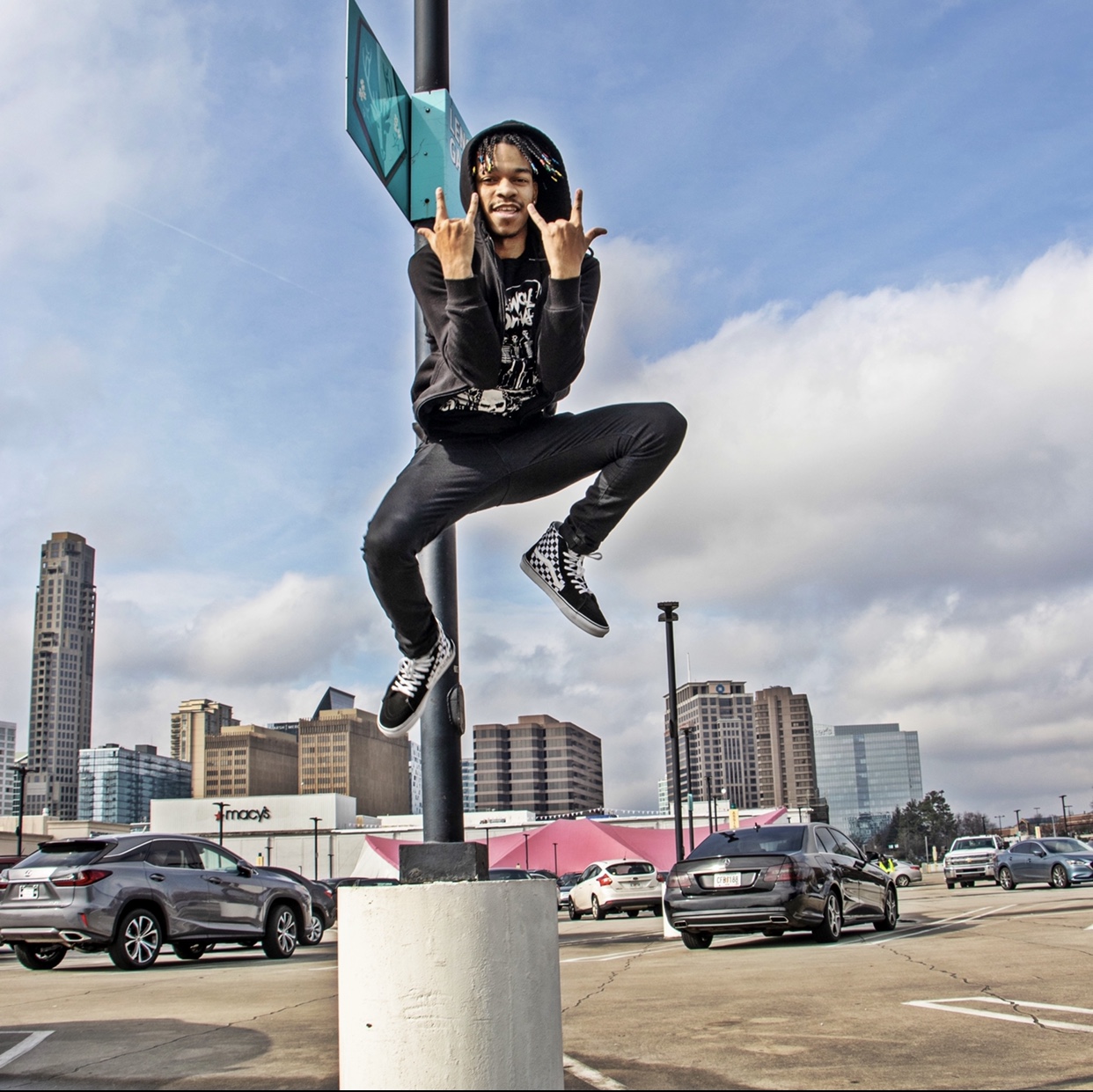 Get To Know “Are.O” (FKA- RockstarRican) Before He Explodes In The Music Industry

Are.O is rapidly growing an extensive audience stream with his invasive, creative wisdom and ability to depict that through the weaving of his lyrical structures. Just within just a short span of time, his songs have grossed thousands of streams on various platforms. His vision and unique style shows the potential of a global breakthrough. His single, “Hot Hot” is garnering widespread appreciation because of its catchy hook. As an independent artist, he is paving the way for a career that will lead to bigger opportunities in his scope of creative visions. His music is not supported by any distribution label, production house, or manager, but still succeeded in gaining traction with his immensely creative and musical fervor. The artist is gradually becoming an inspiration for the underground rap community. Based out of Richmond,Va , he has created a soundscape that is unique and eccentric and does not overlap with the existing streams of similar-sounding music.

The artist has put his passion and creative vision in one linear progression that has helped him gain more acknowledgments. His popularity on various music-streaming platforms gave him the exposure to reach out to the global crowd. Modern-day hip hop and rap are constantly going through cultural and creative evolution. His newest song ‘Elephant’ will further enlarge his personal and artistic growth that will push him towards availing new sound structures and production features in his music.

Follow him on all of his social sites to keep up with new music releases in the future: