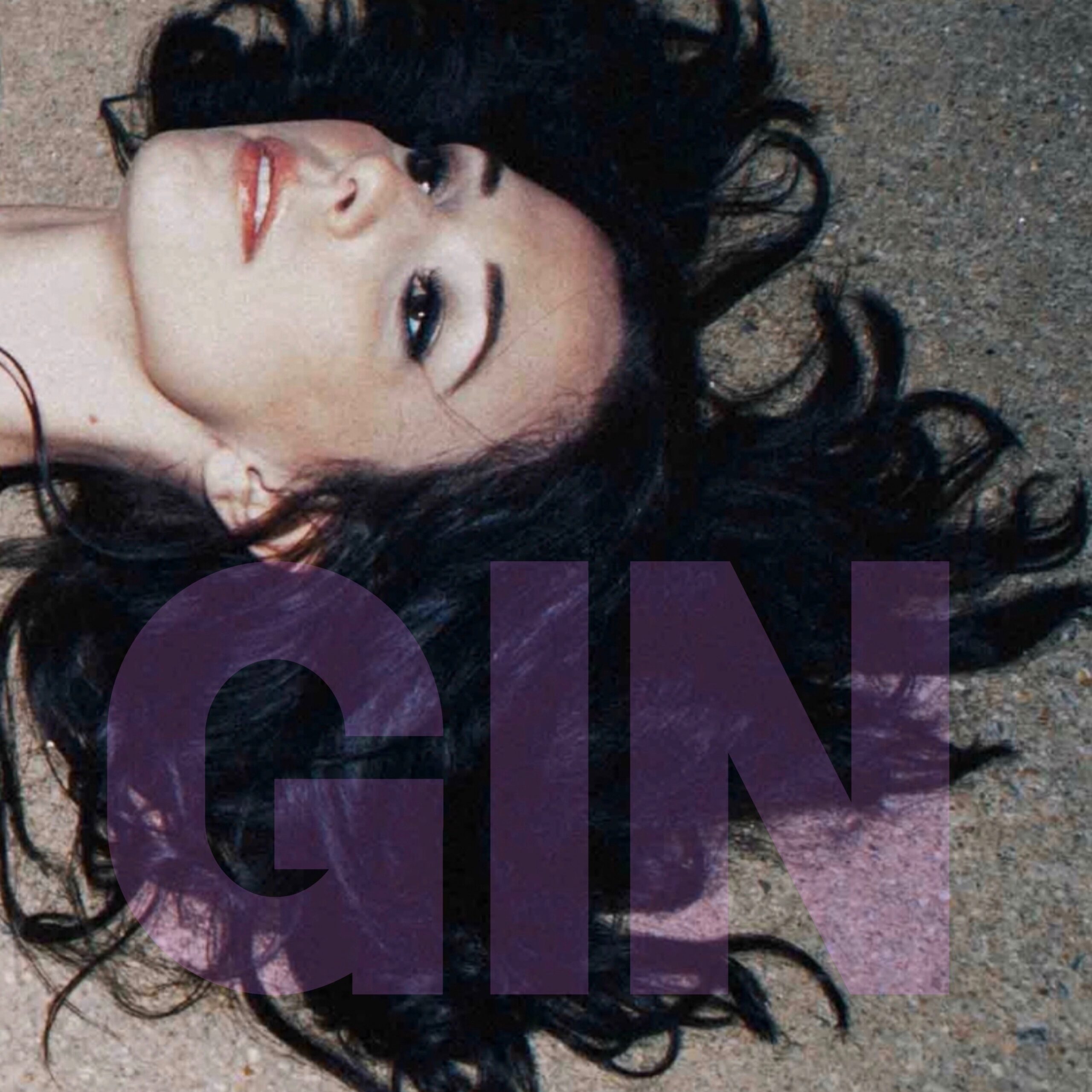 Gin Cooley has a talent for crooning out a lullaby like no other modern day artist, that much is clear. Listening to her latest musical offering, the delectable, though at times sad, EP entitled “Gin”, one gets a good view of Cooley’s versatility as an artist.

The track “You Know Me”, for example, has an enchanting rhythm, suggestive of a fairy tale. The exciting combination of slow, rhythmic melody and Gin’s appealing, sultry voice, creates a wonderful and very powerful atmosphere that makes you feel a little like Alice through the looking glass.

Yet the artist manages to detach herself from this enchanted atmosphere and bring the song home to the 21st century and make it somehow universal. There’s something wonderfully forlorn and lost in the lyrics of “You Know Me”, with Cooley singing these three words over and over, almost like a magic charm.

The song tells the story of a sort of broken, dysfunctional relationship, and rings heavily of an almost overwhelming need to belong. Or at least, that’s what the “you know me” makes me think of. It’s the artist telling someone (or perhaps even the listener) that they know her, it’s a search for closeness.

“Death of a Friend” is another charming, although bleak song. Like most songs exploring themes of loss and grief, it makes itself a very vulnerable tune, both through the lyrics (which paint a vivid picture of the terrible shock of losing someone that’s close to you) and the striking piano melody.

And then there’s “Wolf”. Although I don’t like singling out favorites when listening to any artist, I have to say that “Wolf” immediately resonated with me. Again, it’s a tune that speaks a lot about getting lost, about being in danger, and yet, it also manages to capture the appealing nature of that danger.

“There’s a wolf down in the valley”, Cooley warns us, and forces the audience to make up its own. It’s a very universal song because everyone has a wolf in their lives, real or imagines, and this song brings that home to them.

Few artists today have the skill and ingeniousness that Cooley does, which makes me wonder… when’s the next album coming out?