GOLDEN Sticks To Her Honest Truth In “Eye” 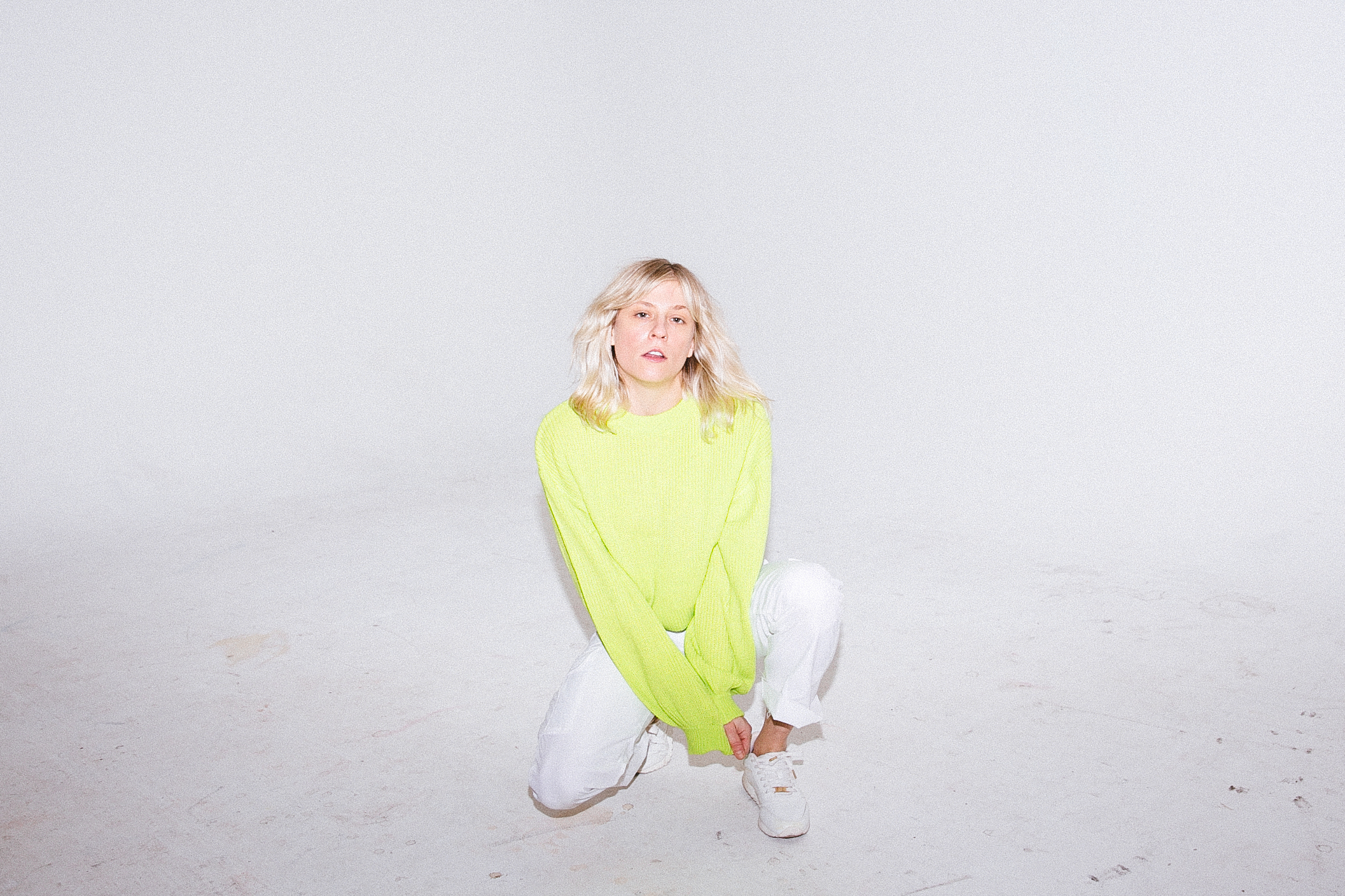 GOLDEN Sticks To Her Honest Truth In “Eye”

“Hi, my name is Bailey and I make music called GOLDEN.”

Released in a 3-part movement and orchestral form, GOLDEN breaks down the emotional feelings attached to choosing between telling the truth and being polite when asked to share our thoughts on someone’s appearance. The single is inspired by the era of tropical lounge music and classic pop such as Martin Denny, The Beach Boys, and The Supreme while sharing an original vibe that differs from what’s currently popular in the music industry.

She recorded and produced the song herself with the goal of staying as real as she possibly could be about her life and music. The Indie-Pop or Alt-R&B reminiscent artist covers a similar sound to popular acts such as Feist or Billie Eilish and is reminding listeners to stick to their truth. Find more of her releases on Spotify, Apple Music, etc.

“All I’ve ever wanted in life was to be myself and it’s part of the reason my music is a lil different than what’s on the radio,” GOLDEN mentions. “And dealing with the real truth which is if i did that, then i’d be lying to myself and i’d be a fake- and i guess i just don’t think anybody should have to live that way too. cuz they shit does have a way of creeping up on you.”