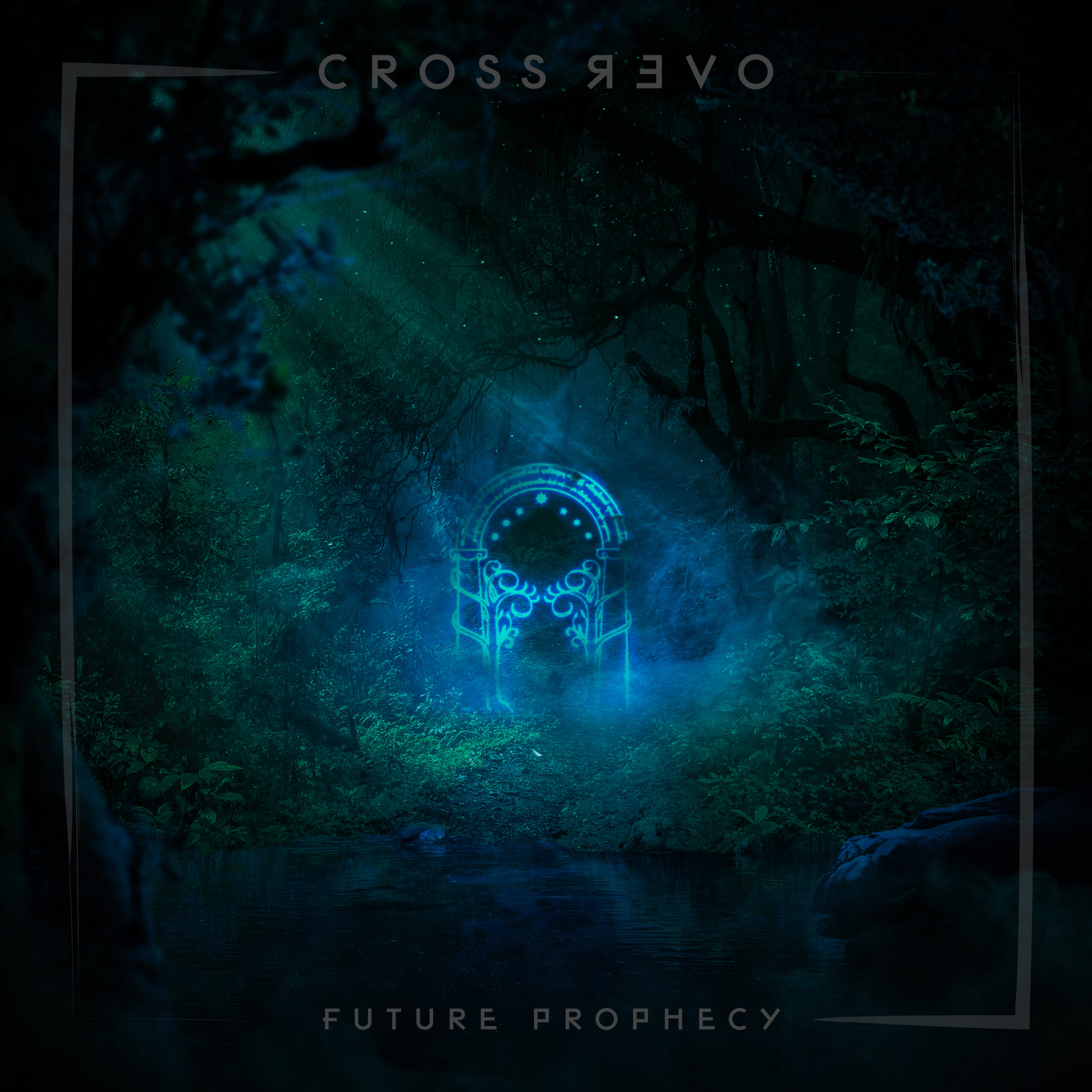 Israeli producer Haggai Elezra, also known as Future Prophecy, is well known for his top-class production and composition skills, as heard in his previous releases. His latest New Age-based album ​Crossover​ features eight peaceful, well-produced tracks turning each sound filled with “epic travels into a kind of inner space monologue with our senses.”

Crossover i​ncludes choral-like vocals and uplifting spoken word verses featuring transcendent synth vibes that create a soothing, healing and regenerative mood throughout the entire album. As someone who’s constantly diversifying his musical styles, ​Haggai Elezra builds up his stories based on the entrancing sounds flowing to the surface. The ​spiritual atmospheric sounds finds its way leaving a powerful memory ​from the charming opener “If I” to the final single “Liberty.”

Each single forms with his connectedness to the spiritual, sublime, and metaphysical worlds around us. Named after the album, “​Crossover” shares concise messages of hope with tranquil beats making the listeners feel as if they’re on their own private islands appreciating the beauty of life.​ ​​The music video shows a woman connecting with the beach in the beginning, which then transitions to the view of a man walking out of the hidden depths of the forest.

Crossover ​follows an intriguing, easy paced journey perfect for those searching for a mixture of laid-back melodies to the soothing sounds of harmony and peace. Find the album on all streaming platforms today.