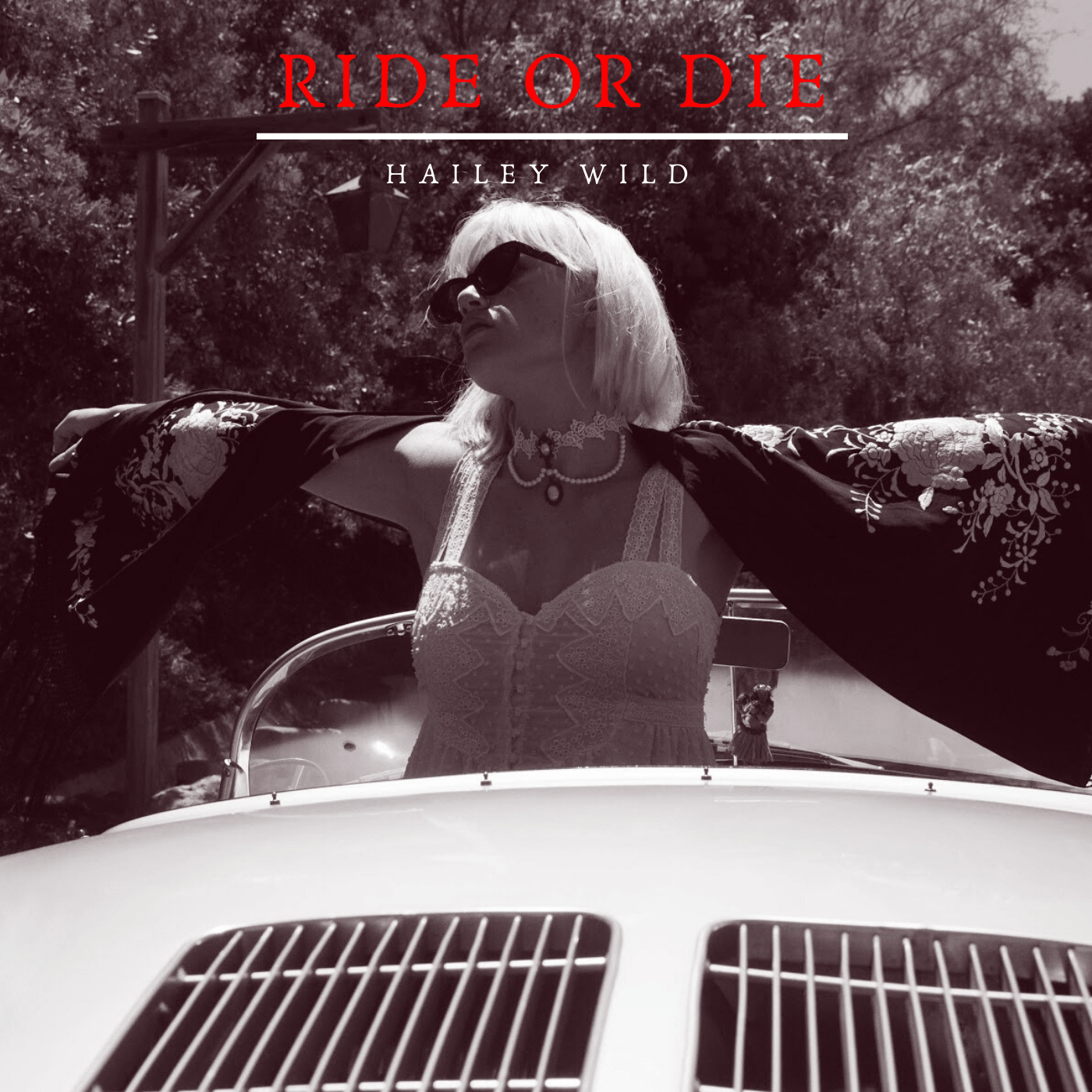 California based musician Hailey Wild encourages the importance of having someone you can depend on in her newest single, “Ride Or Die.”

“Ride Or Die” opens with an acoustic guitar packed with bluesy elements and percussion that’s finished off with the settling sounds of the piano. Her vocals sooth our eardrums as her voice ascends from the calming notes to a fierce range of vocals.

Hailey Wild is a singer songwriter and radio DJ based in Oceanside, California. Her passion for genre bending music and expressive lyricisms is influenced by the likes of Lana Del Rey, Adele, Amy Winehouse, The Weeknd, hip hop and jazz.

“Ride Or Die” follows the release of the first single off the album titled “Eden.” The music video visually details the growing relationship between two people as they experience a variety of life events that’s quickly changing their lives. They realize they need to be there for each other while they drive away by the end of the video.

Keep up with Hailey Wild online to catch the release of her debut album Young and Numb this Spring 2020. There will also be a tour through southern California in early summer and a San Antonio/Austin tour in August.