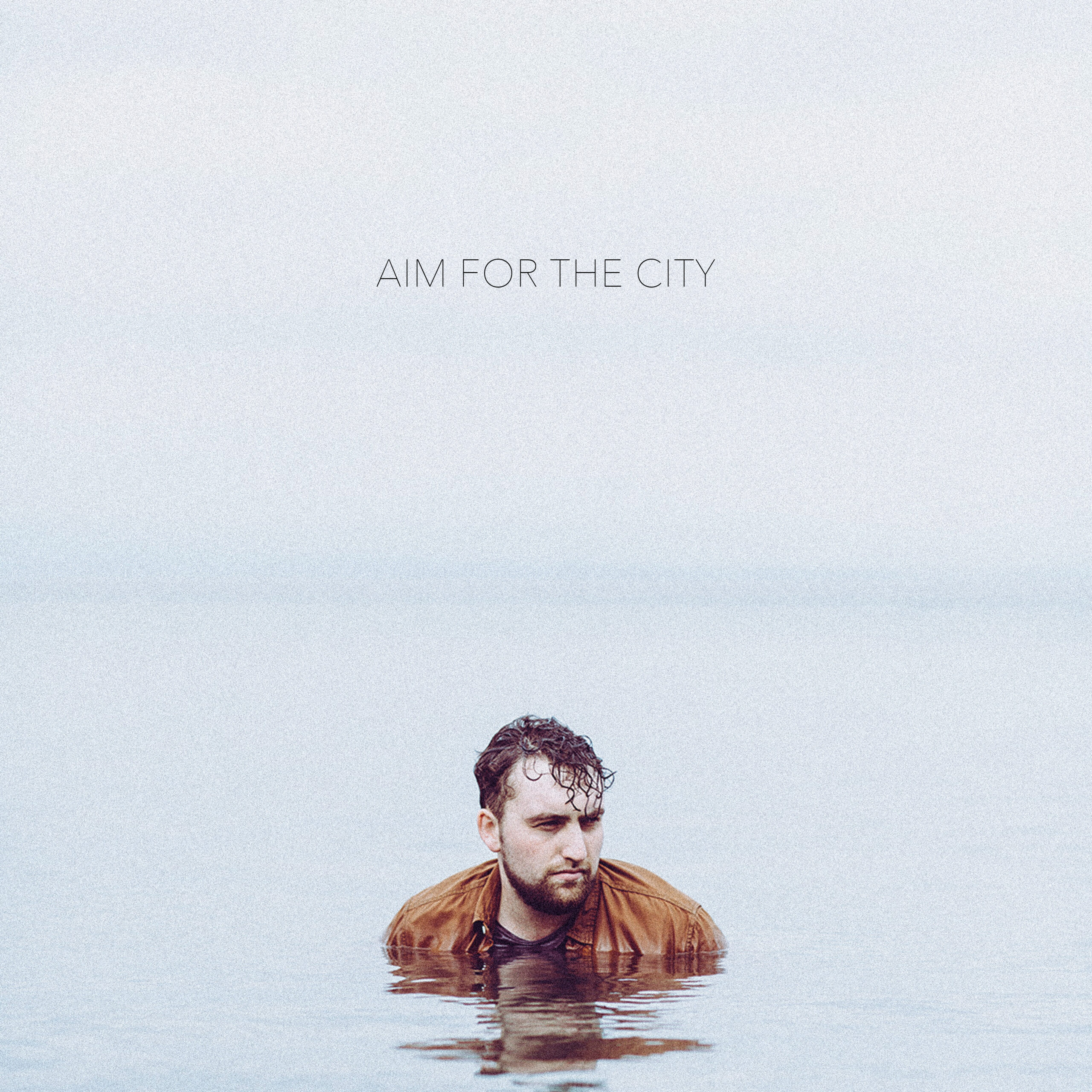 Singer-songwriter Harry Daniels adds “Aim For The City” to his catalog of timeless songs set to inspire listeners of all ages. This new single is part of the upcoming release of his next EP Into Words in February 2020.

The 24-year-old independent singer, songwriter and musician born in Sutton Coldfield, Birmingham shares his life experiences throughout the rest of his musical discography.

Daniels will release his next EP Into Words next month. The EP comes from the collaboration with Cheltenham producer, Claire Sutton, drummer Jack Batchelor from successful band Crooks UK, and songwriters Andy Oliveri and the Mountaineers. It draws influence from artists such as Scott Matthews, Lianne La Havas, Ben Howard and Joni Mitchell.

Speaking more on the new single, Daniels said: “Aim For The City denotes a group of friends aspirations of moving to the big smoke but are working all the hours under the sun to try and fund this, becoming unstuck along the way.”

“Aim For The City” brings a rock vibe from start to finish with fast paced instrumentals that keep us moving. Let go of the feeling of being a zombie and let this single guide you out of your regular routine.

“Aim For The City” will be the second track from EP Into Words, which is available on all streaming platforms. Each track is a story, filled with metaphors and tales that the listener should be able to either relate to – or learn something from.