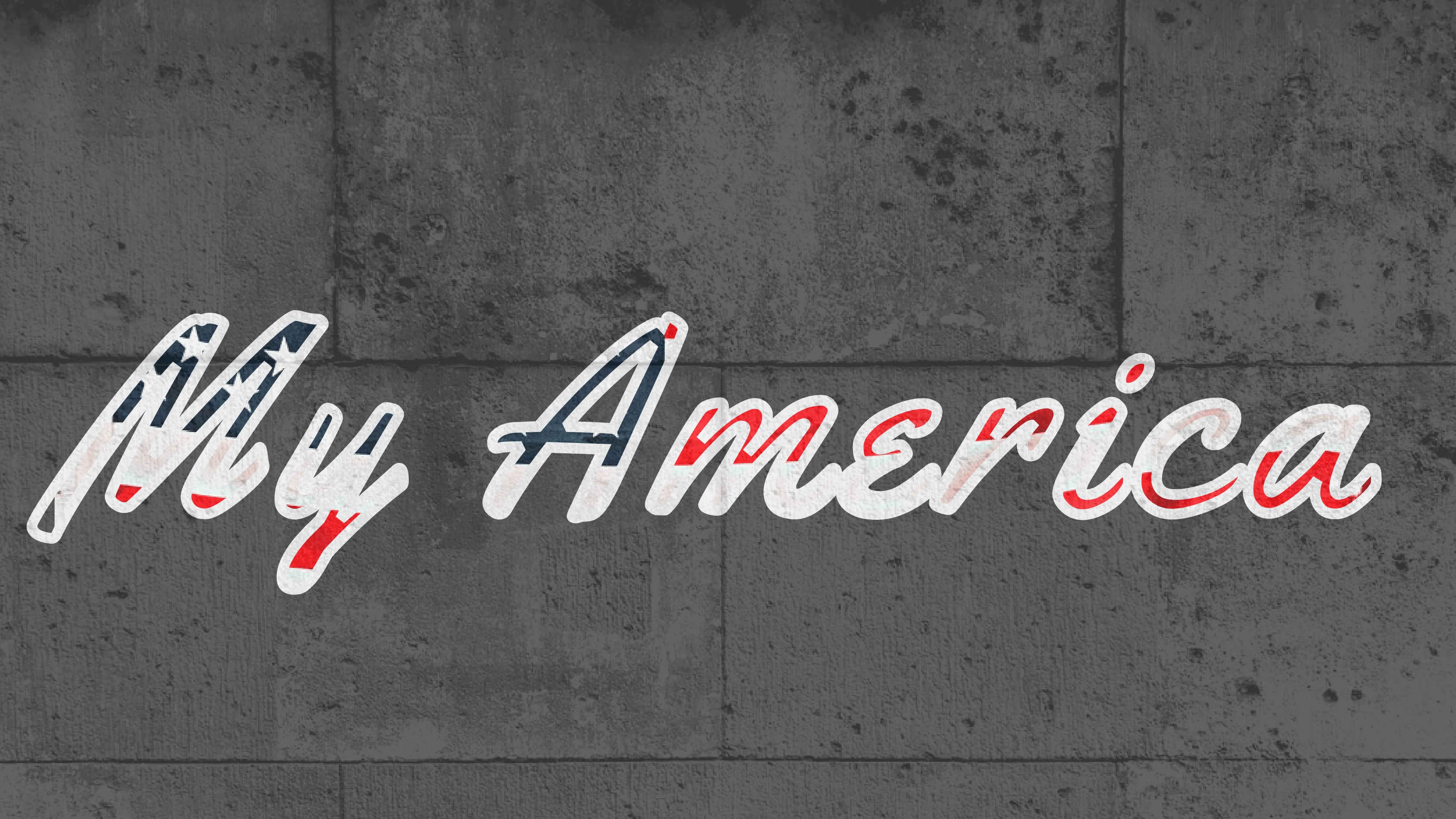 Artist Helen What? releases two versions of “My America” as an uplifting message with the ability to be played over and over again as the years go by.

Helen Whelchel, also known as Helen What? has these two beautiful versions putting America on the foreground of the new  listeners discovering her music. The original version for “My America” pays tribute to a country that symbolizes freedom and opportunity. Barry Minniefield joins in on this Soul/Pop ballad filled with patriots sounds off the piano, guitars, and saxophone in the background.

Noting the musical influences as Sam Cooke, Dolly Parton, Otis Redding, Willie Nelson, Merle Haggard, Jimmy Day, Serge Tcherepnin and Wolfgang Mozart, Helen What? maintains an originality that’s intriguing and representative of many moments in history that have affected us.

It was written in 1994 by Helen and Michael H. Galloway. Tony Galla sang on the original demo. In November of 2001, Tony performed a rousing live version at a 9/11 Fundraising Concert. It was a huge success and inspired future recordings and performances throughout Los Angeles and the Coachella Valley.

The single is now being released due to the current national divisiveness to hopefully assist in unifying listeners with this non-political message. Make sure to share it online!