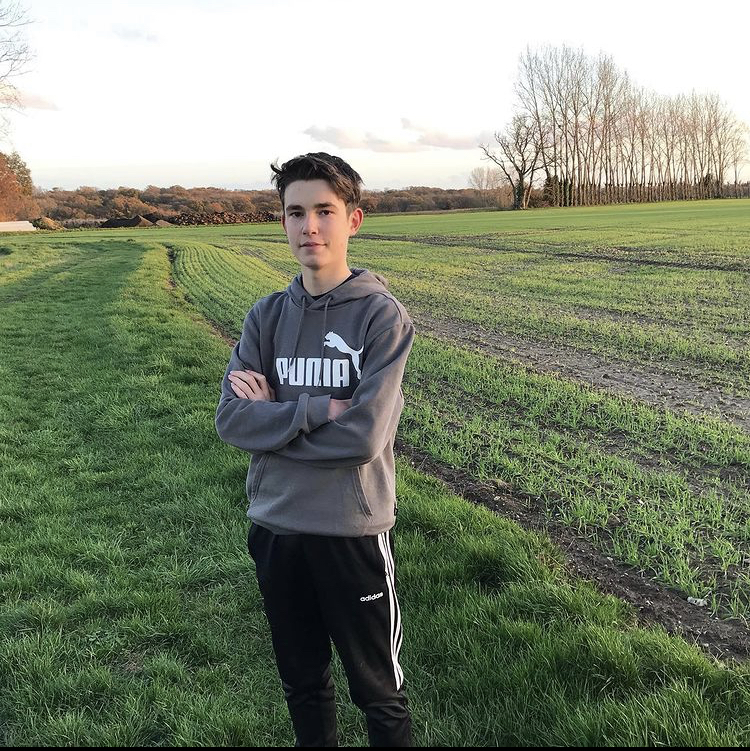 Henry Colin Wright is a singer-songwriter from Essex. His first taste of music came at 14 years old when he decided to use some inspiration from all the songs he was listening to throughout his childhood and start writing some of his own lyrics, despite never having written songs before. What started out as a small hobby, very quickly became one of Henry’s main passions and interests. It was around that time that he started singing lessons as well to help him control his voice and breathing better while singing. Skip forward to around a year and a half later in February 2020 Henry decided to release his first-ever song “Gravity” which was and still is exclusive to YouTube. This is because Henry doesn’t want to upload it to all the other streaming platforms that his other songs are on nowadays, as it was recorded just from the camera roll of his old phone so therefore doesn’t sound too professional.

Since February Henry has released three official songs that are on all streaming platforms which are “Together we are stronger”, “Lonely inside” and “Here for you” and he looks to release many more in the near future. When Henry releases his songs he doesn’t just put them on all streaming platforms, he also puts his songs on his official YouTube artist channel “Henry Colin Wright” which has recently reached 5,000 subscribers, and he often makes videos with his songs in the background on his TikTok account “@henrycolinwright” which has over 175,000 followers and over 25,000,000 total views.