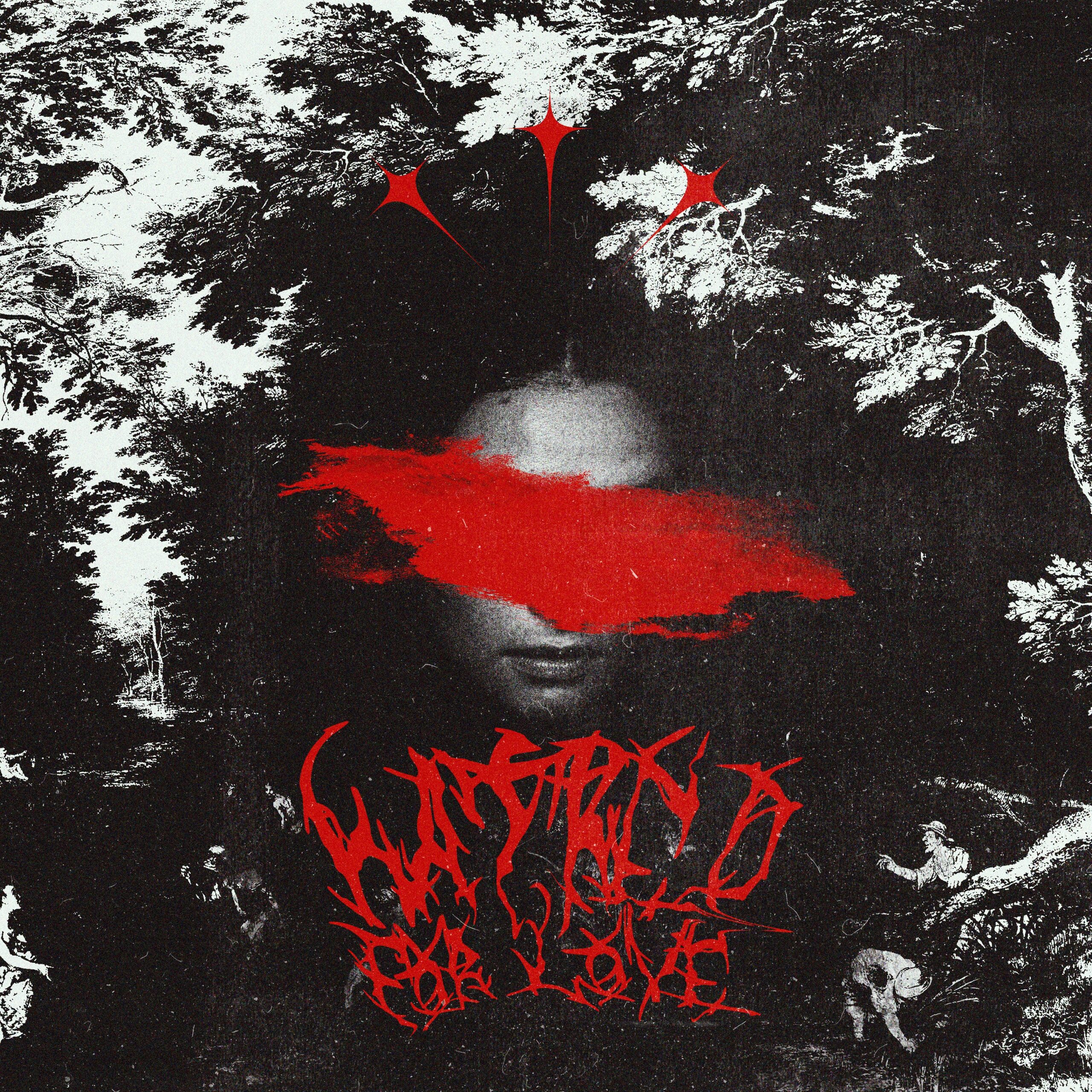 Independent artist Homicide Doll follows the release of The War Inside My Head with the latest therapeutic new album Hatred For Love reminiscing on the sad, painful endings in his life keeping him in a state of remembrance over what isn’t in his life anymore. The 16-track album puts into perspective all of the moments of pain, drug abuse, and deteriorating mental illness endured in the process of nurturing his creativity and love for the creation of music.

With a mixture of punchy, relatable titles in hand, the singer and songwriter pour his heart out from the very first track “Lost In My Sorrow” to the final song “Everything Has An End” with his talent spewing out of his insanely well-produced tracks.

What does this album “Hatred For Love” mean to you?

This album means so much to me and I’m very happy with how it came out. This album was therapy for me in a way. All the stories in it and everything that was talked about was something I kept inside and I really needed to express myself and make it into music.

The Oxnard, California based artist manages to find a way to release the burdens found in any situation in his life through the beautiful creation of music he calls a disaster. Singles such as “Don’t Tell Me How To Deal With What I Feel” starts with a piano melodic sound much different from the rest of the album. It features a Lil Peep resemblance discussing the things he’s heard and felt throughout his life with overwhelming emotions bringing him down. He accomplishes to create the “sad” album he desired, completely sharing his stories in the most vulnerable way possible.

“What’s Wrong?” includes a moment of tragedy and sorrow from a scene depicting how everything is truly gone downhill and it’s difficult to know when things get better. The short minute single allows the scene to go through the process of expressing its emotions until there’s truly nothing else to say.

For those enjoying the singles on the album, there will also be 3 new albums, 2 EPs, and lots of new single releases coming our way this year.

What was your creative process when creating this new album?

“The thoughts for this album to be made was back in 2018. I wanted to release something on my birthday but didn’t have the right tools to work with. So 3 years later I feel like I’m able to make something that shows who I am and I can make it sound really good. I knew I wanted to make this album “sad” you can say right from the beginning and that’s what I’ve done with this album.”

Music is a great way of bringing people together. What would you like listeners to take away from this?

“Anyone who listens to this album I want them to know that I myself struggle with a lot that goes through my mind. All the trauma and pain I’ve gone through it’s a lot and it’s hard to keep going through life knowing I’ve been hurt so many times by people I told them I loved them and they told me they loved me but I kept going. I’m still going and making this dream happen but you just have to try and make something happen in your life no matter what cards you dealt with. Anyone can do what they want. It just takes a lot of work and dedication.”

“My favorite song I put together on this album was “open to new ways to harm myself”. I heard the beat and instantly had the lyrics put together in 15 minutes. That song was actually the first song to be recorded on this album and it paved the way I wanted to go with this project. My least favorite was “The night I lost hope for everything”. It was a painful song to make for reasons I’m not gonna say on here but if you listen to the song I’m very straight to the point about what happened to me and my experience. It was an awful day that I have to live with. Knowing I trusted that person and they did that to me. It kills me every time I look back at it. But I wanted to add that to this album because I know people have gone through this similar situation and I wanted people to know that they aren’t alone and they aren’t the only people that have gone through this.”

Which song has the most memorable story for you? Whether it’s the writing process, recording sessions or release of the song.

“I would say “Where will this take me” has the most recent memory to it. I was three months sober and I sadly relapsed. It was an awful time at the beginning of this month and I messed up. It still hurts and you can sorta hear that in this song. I was on drugs while recording this song and I’m not happy about that. I stopped again right after I recorded this song and I hope I don’t go back to that time where I was always high and so empty inside it’s an awful place to be in.”

In all honesty, Hatred For Love isn’t going to be for everyone. The painful, sorrowful feel and passionately sad lyricism will turn off many listeners but those who appreciate raw content sharing vulnerable moments in life were going down the wrong road just felt right at the time will truly be able to appreciate this work of art created by Homicide Doll.

Find Hatred For Love and previous album releases such as The War Inside My Head on Spotify, Soundcloud, Apple Music, and all streaming platforms. In related news, check out our previous interview discussing his previous release here.