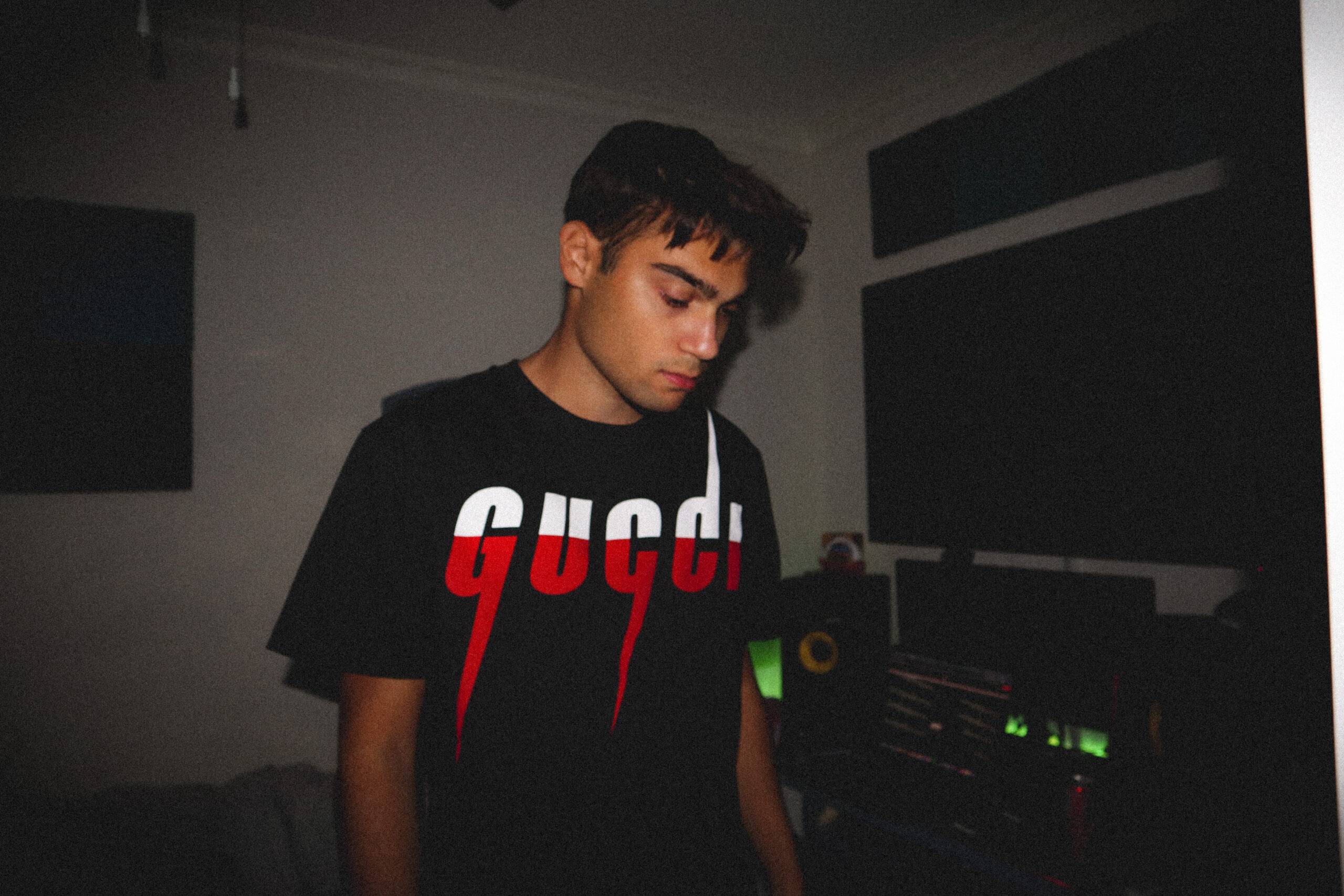 HOPEX enthralls listeners with a catchy mix of electronic sounds in his latest release, “Home,” which has reached over 1 million views alone on the popular Youtube channel Trap City.

The Netherlands-based electronic musician and DJ includes an addicting combination of future bass and trap in “Home.” Its unexpected drop comes as a woman’s voice sets the scene “they say you don’t got to go home but you can’t stay here.”

Before the bass drops, listeners are drawn in with a Hip-Hop based, electronic sound that initially sets the mood and encourages listeners to get up and start dancing along. Check out the single down below:

His performances throughout Amsterdam and Rotterdam have helped him set the flow for his performances such as in Lyon, where he shared his music with over 10,000 people in 2019. As one would imagine as a surreal experience, it’s one that inspires any DJ to put their best foot forward and continue hustling to make their dreams come true.

Gaining support from artists such as popular DJs R3HAB and LNY TNZ, HOPEX has pulled in streams from all over the world with his newest releases, including over 300 million views and plays on YouTube and Spotify.

His rise and tenacity to succeed has also given him the space to reach more people with a variety of playlists and video streaming services including: Trap Nation, Trap City, and Showtek’s Favorites.