Hugh Morrison – The Other Side 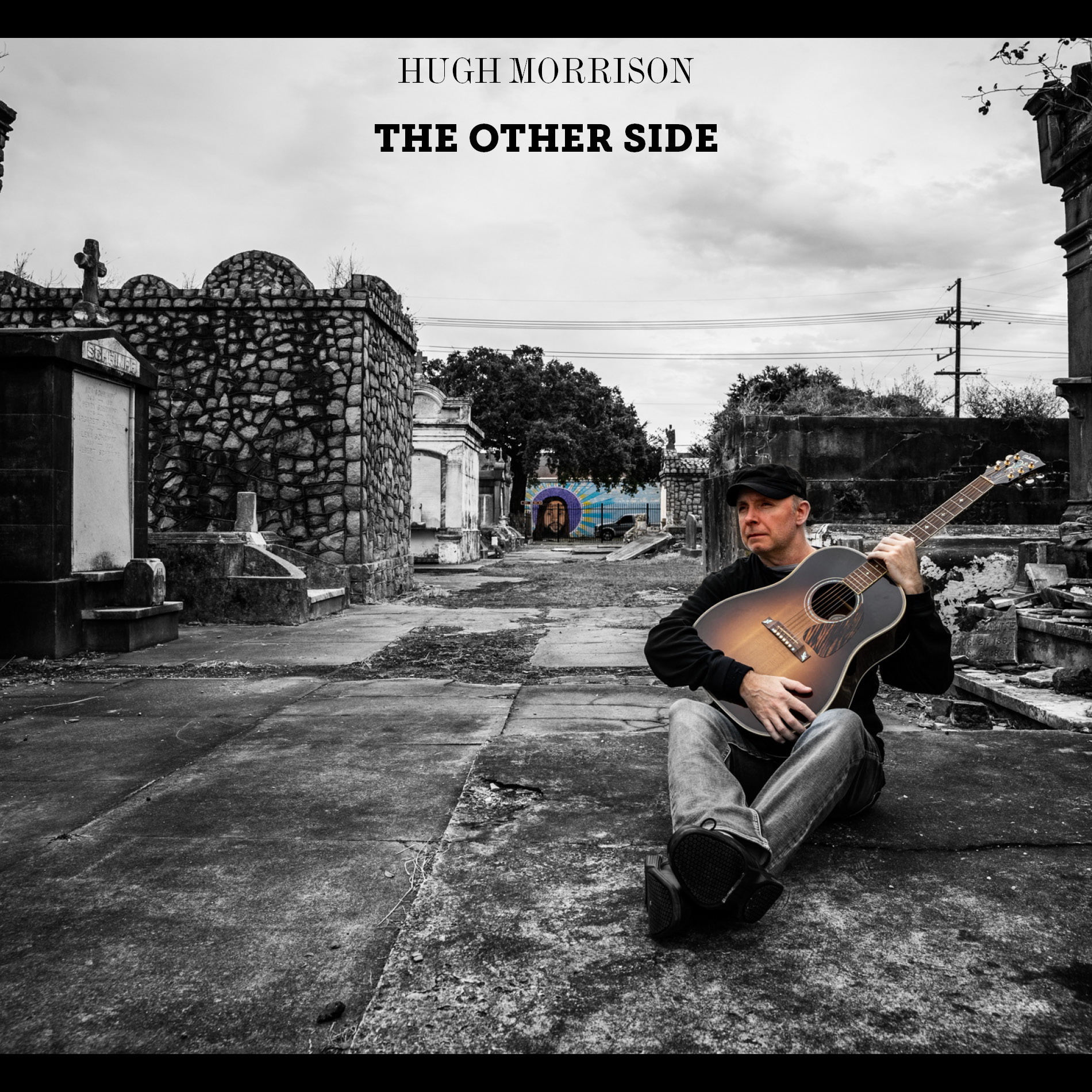 Hugh Morrison – The Other Side

Scottish-born singer/songwriter, Hugh Morrison, indugles fans from all over the world with Scottish music unlike any other with his latest album release, The Other Side.

The 12-track album features rock solid Scottish ballad anthems that follows the release of Prison Ballads in 2016. The Other Side offers a unique collection of songs fit for listeners to enjoy all kinds of music and are always searching for something new to add to their playlists.

Apart from creating his own music, Morrison is also the lead singer of Houston based band, Murder the Stout, who tour and perform at festivals across the United States.

Morrison is based in Houston,Texas where he plays and sings a variety of musical styles, mostly sticking to the popular Celtic and Rock sounds. With his main instruments being the guitar and squeezebox, he creates work for himself and his band that amaze audiences from his vocals to his musical arrangements.

Each song on The Other Side is enhanced by the music, instruments and lyric arrangement found on the album that lifts the somber mood wherever the lyrics may be on the sadder side.

By the end of the album, Morrison has walked listeners through a journey that ends with him letting you know that “Everything’s Gonna Be Okay.” Regardless of what happens, trust that everything will be okay and you will come out each situation as a stronger person.