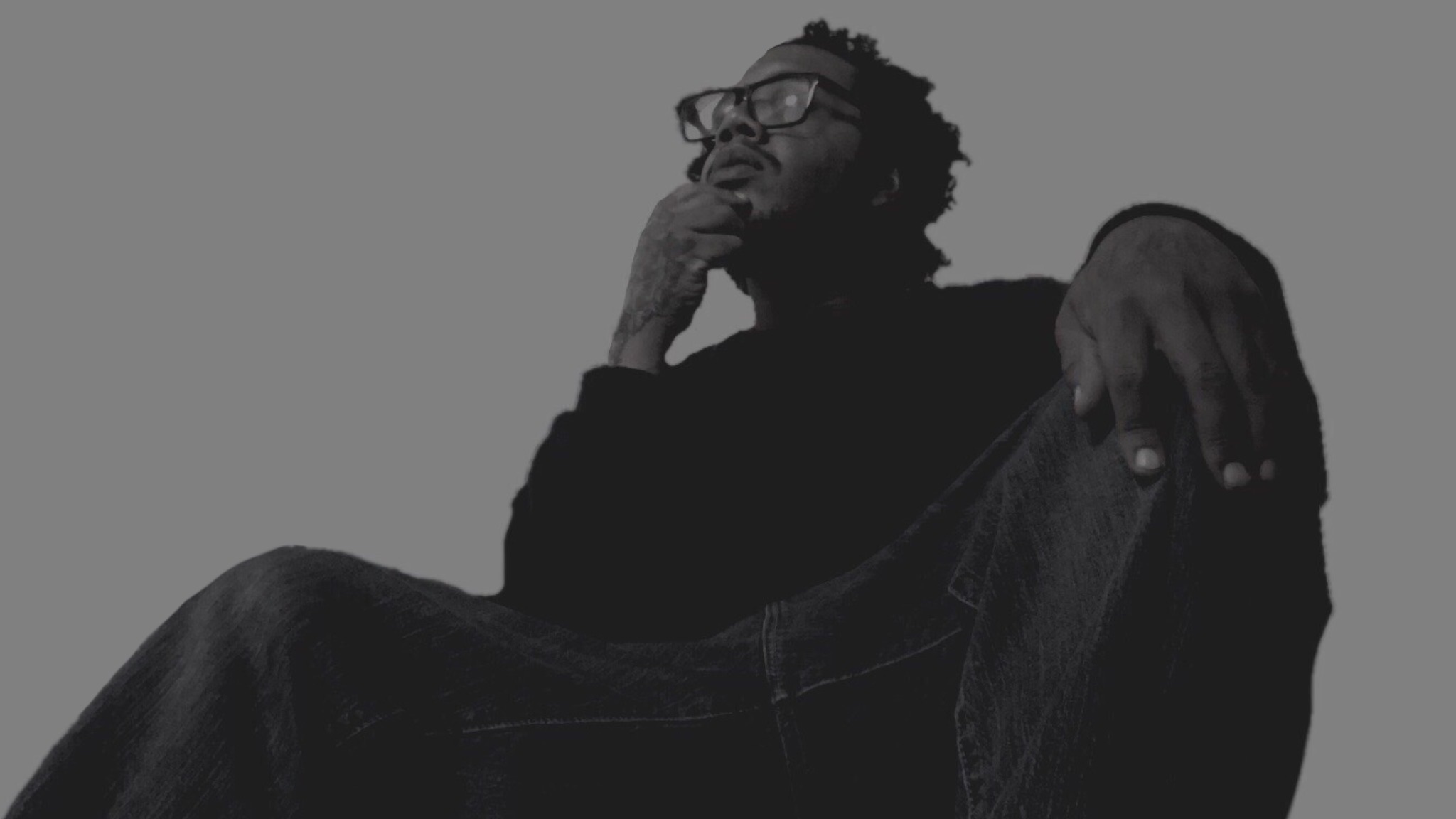 Tre Tademy, professionally known as IceTre in the music industry, is an American hip-hop artist and producer based out of Southern Idaho. He shares his single “Whoa,” which was released through his record label Blazington Music Group last year.

Tademy was an independent artist for some time before becoming the founder of Blazington Music Group. His record label eventually signed a distribution deal with EMPIRE Distribution then received major label backing when EMPIRE signed a deal with Universal Music Group.

He first gained major recognition after the release of his collaboration with OVO Sound producer Mike Zombie on his single “No Worries.” Tademy notes The Notorious B.I.G, Lloyd Banks, Lil Wayne, Drake, Soulja Boy, Lil B, Mike Jones as some of his biggest musical influences.

His single “Whoa” is a feel good hype song with a fast moving, distinct beat to bop your head to while he raps. It’s a motivating video with lyrics telling listeners to “feel like whoa” and believe in themselves!

Directed by Blazington Music Group, Tademy raps in the lobby of a dim lit apartment for the minute and a half video. There’s a fusion of colorful lines flowing through the screen and brightening up the dark setting.

To upcoming artists, IceTre leaves you with this message: “Find your own lane in the music industry and stay in it. Ride it all the way and don’t swerve into lanes next to you. If you are original then your work will not go unrecognizable.”