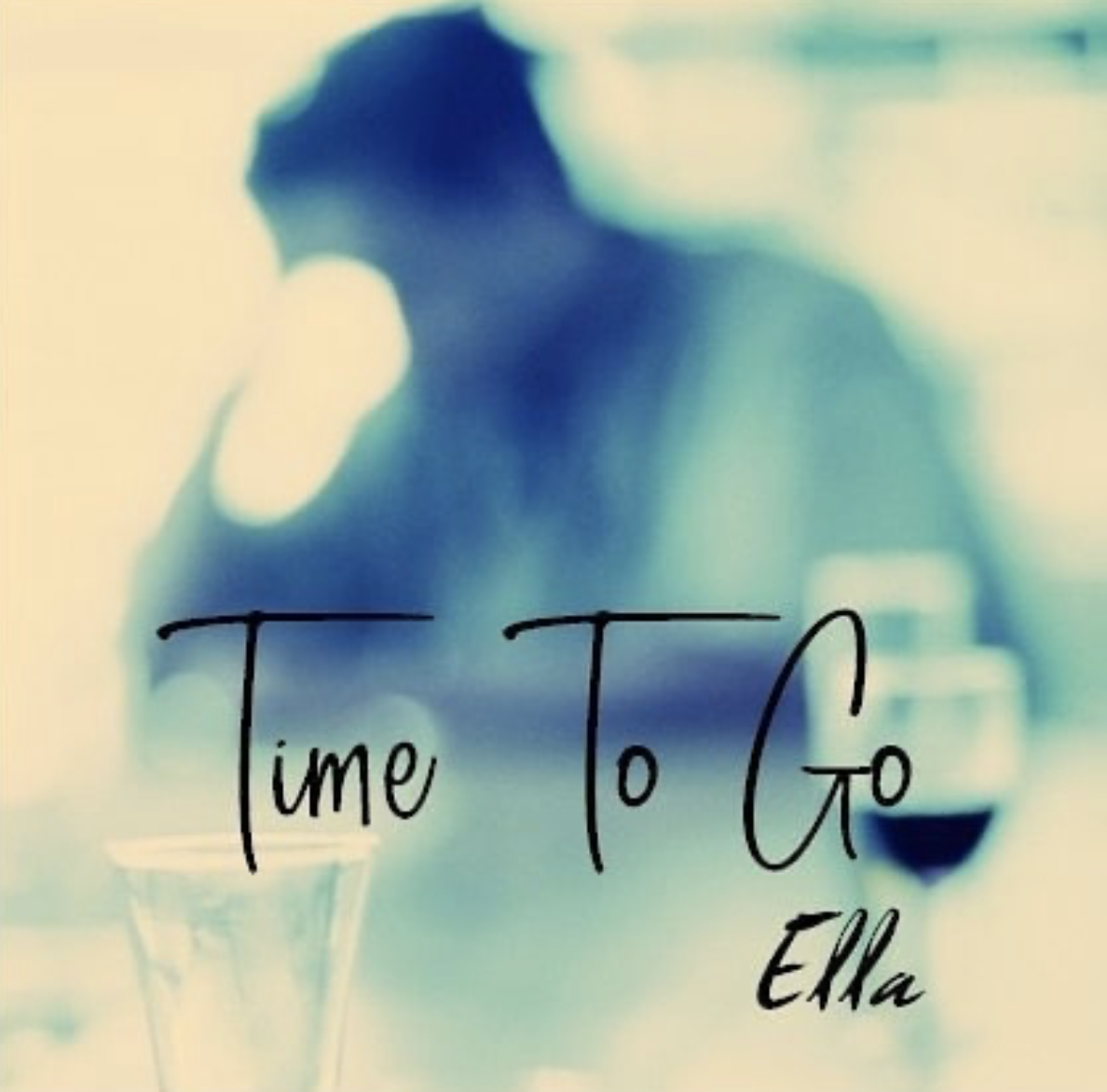 Ella is a dynamic singer/songwriter who has pop and folk music roots with a storyteller style of lyric writing. She draws her lyric writing from her imagination and life experiences, which gives her an unforgettable vantage most have not seen before. Her soft and soulful voice is by no means tied to any one genre or style, but once she sings, you realize you’ve found something special.

Read more about this new artist in our interview:

Hi, please tell us more about the start of your music career.

Well, it first started when I moved to the D.C., Maryland and Virginia area. I thought it would be fun and easy to lend my voice to a producer’s track. Originally, I didn’t think it would go anywhere, until I met Iden Chio, otherwise known as Zaydex. We quickly became friends, and he helped build the confidence I needed to take risks and really see where my music would take me. I have done choir in the past, but seeing myself as singer/songwriter in the industry wasn’t something I considered. As my confidence grew and I gained new insight into what I could do, I responded to a local ad that was looking for singers to join an independent record label. That is how I found Marc Lotus and the people of Chrome City Records. From there, things got interesting.

Who or what inspired you to get into music industry?

That is a difficult question for me to answer. I have lots of inspirations that got me to love singing, music, and songwriting, but it is a little hard for me to pin down a singular inspiration that compelled me to enter the industry. I do know for certain that the one person who inspires me to keep going is my sister, Ally. She puts every fiber of herself into what she sings and does; she propels me to be better and see this through.

Tell us about your recent release “Time to Go”?

“Time to Go” was a song that Marc and I worked on together. From selecting the best rhythm tracks to editing the timing cadences, we tinkered with it until the song was perfect. The song itself is about a person in a relationship realizing that what they have has turned toxic. So, they are saying it is time to end it; even if, the other person doesn’t want to.

What kind of response have you received from the release?

From what I have seen and heard, the song is getting a mostly positive response. Independent releases often take time to make their rounds in the industry, so we get feedback as it comes in to the label or on social media. I decided early on that negative feedback was going to be ignored unless it was constructive criticism.

What attracts you more, working in studios or performing on stage?

Working in a studio. I love bouncing ideas off of people and seeing them in their element. It really makes you appreciate all the time and effort it takes to bring just a single track together.

What’s the best part of being a music producer?

I am not really a music producer, but I am flattered that someone might think I am.  As a singer/songwriter I was involved in the construction of the song.  Marc Lotus has a unique way of producing songs where he included me in the process of construction the foundation of the music while we were working on the lyrics. Marc, Conrad from Blue Room Productions, and everyone else involved with making the composition great, deserve credits in both production and mixing of Time To Go.

Have you set any goals to achieve?

My goals are simple at the moment, I would like to release more tracks! I am working hard on my live performance, so look to see me around the DMV in 2020.  Eventually, I would like to make an EP or album and go on tour. I think it would be really awesome!

Are you working on any new projects?

Currently, we are working on a new song called “Jackson on My Mind” and “Kingdom.” Both will have a different sound from “Time to Go” and I think listeners will enjoy them. Jackson on My Mind is going to be an acoustic song.  This will highlight the lyrics and broaden the message behind the song.  Kingdom is going to complete my sound. This song is going incorporate elements of where I grew up in the south and while maintaining alt-pop sound.  This will give Kingdom a fresh foundation for the driving sound within the music. 2020 will have at least 2 more releases from me!