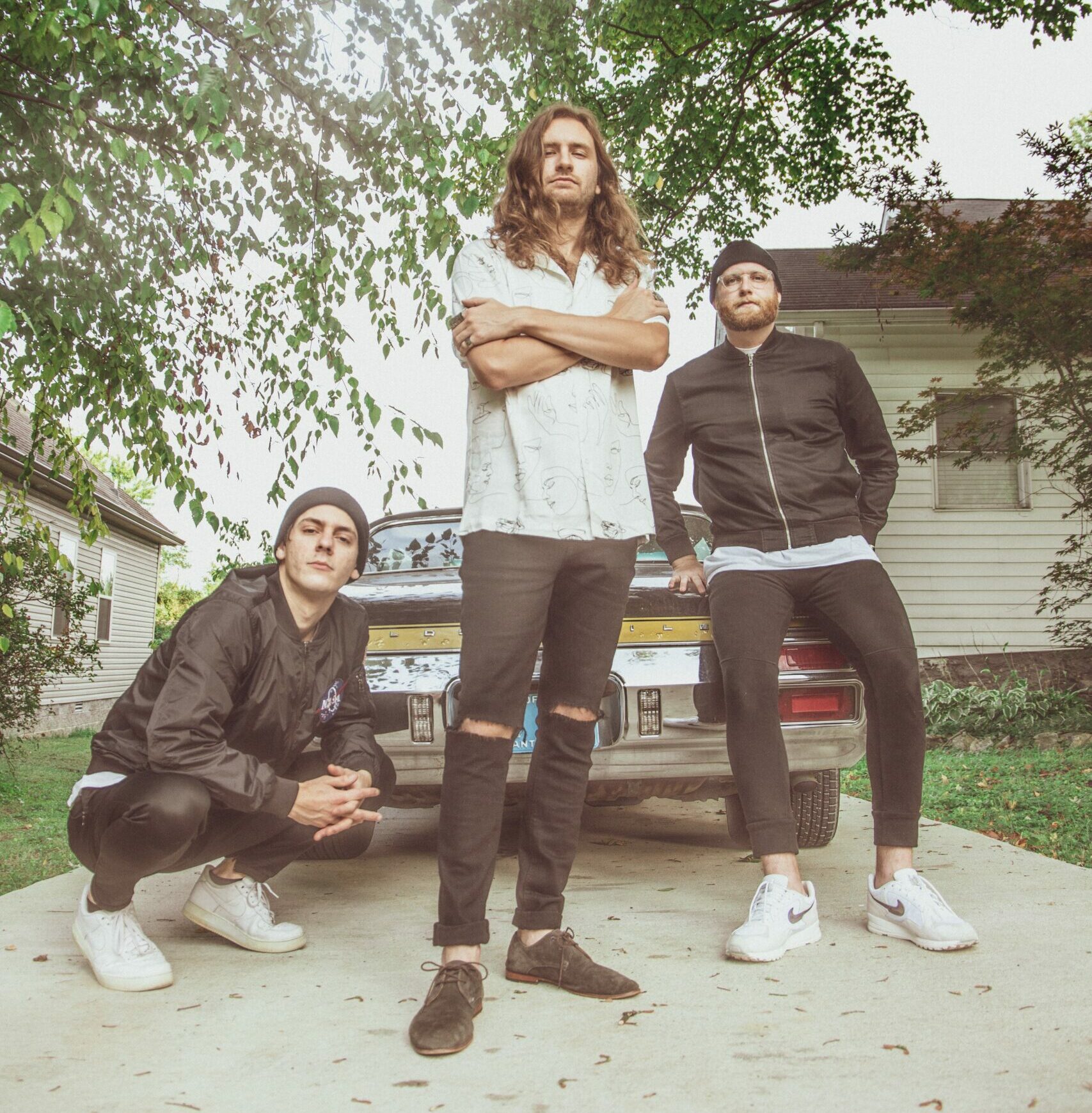 Born Animal joins us once again with exciting news about the upcoming year and their music. Get to know them in our newest interview:

We are stoked to have you today. Tell us about your fall season so far! What are you up to?

Ryan: The fall has been weird… I don’t think any of us thought we’d be in the pandemic this long, and it’s brought a lot of changes. I’m really excited though because we have our first live show in 10 months this weekend. It’s going to feel amazing to get back in front of an audience and be on a stage again. It’s an integral part of the music experience and I’ve felt pretty empty without it.

Adam: Woohoo! Glad to be here! As far as the band goes we’ve been writing and working on new music in addition to the show Ryan mentioned we have coming up. I personally went to Gatlinburg with my family and we had a blast exploring the mountains!

Stephen: Oh man, it has been a crazy year! Personally, I’ve tried to make the best of my time and try to focus on the positives. I’ve been exploring a lot of new music, trying my hand at writing new kinds of music, and generally just trying to learn as much as possible! Not being able to connect with fans in person has been hard. You can feel the disconnect that occurs when you can only really communicate through social media, but one of the most important traits of an artist is adaptability! We’re focused on moving forward, and we finally have a live show booked. I think we’re all excited to finally get back into it.

When are you at your personal best?

Stephen: It’s hard to say, inspiration strikes at odd times, but I feel at my best when I just let everything flow. I tend to record way too much and just get every idea out there, then I go back and trim the fat. Some of my favorite ideas have come from these “extraneous” recordings, and I think there’s a magic you can capture when you just let yourself feel the music.

Adam: Funny enough I think when the pressure is on. You don’t have time to think and you have to run on instinct. That’s what practice is all about. Getting to the point where thought is too slow and reaction is the norm. You just have to make sure you’ve practiced enough to where whatever you’re doing is second nature.

What is the biggest difference between followers and fans?

Ryan: When I think of a fan, I think of someone who is passively engaged in the artistic process. And there’s nothing wrong with that. A follower is someone who’s actively engaged and will go to bat for you, tell their friends about you, buy your merch, etc. But I try not to distinguish too much. Anyone that supports or enjoys my art is a big win for me.

Adam: What Ryan said haha. Not sure there’s much else to say.

Are you more creative in the morning or at night?

Ryan: Night 100%. I work better in the dark, even in the studio during the day I’ll turn off all the lights, only leaving a source or two. It sets the vibe and vibe is everything.

Stephen: I am more capable of sitting down and focusing in the morning, but for whatever reason the night time feels more creative. I can’t explain it, but something about sitting in moody lighting at night that just gets your mind going.

Adam: I feel like I end up doing more at night because of my schedule but the morning often feels like when I’m most organized. As it gets later I have trouble staying interested in the things I need to do because as my energy diminishes so does willpower.

Biggest lesson learned in your career so far?

Ryan: Be kind. Especially in a place like Nashville, you learn quickly that it’s a small town and word travels fast. Actively supporting and encouraging others is really important, and the opposite will come back to bite you. I used to bring a competitive nature to the table, but we’re really only in a competition with the person we were yesterday.

Stephen: I agree with Ryan, Nashville is a big music city but it is also SO small when it comes to the music scene. Especially when you’ve spent years playing in a city and getting immersed in the music scene, you realize how many musicians know each other. Being respectful, prepared and on time will take you so many places. Musicians are all people who love their craft and are trying to share it with others. Raining on that parade is a quick turn-off, and word spreads quick.

Adam: I believe hard work is the secret to success. Or, I should say it’s the secret to satisfaction. One of my favorite show’s had a quote that goes like this…”There’s a difference between being lucky and deserving. One’s an accident, the other, a reward. Never get the two confused.” In my opinion the best things in life are EARNED.

Which platforms are you most active on and how do our readers stay connected with you? Thank you!