Interview: Dan Kjellberg Reflects On New Single “Blood” & His Aspirations As An Artist 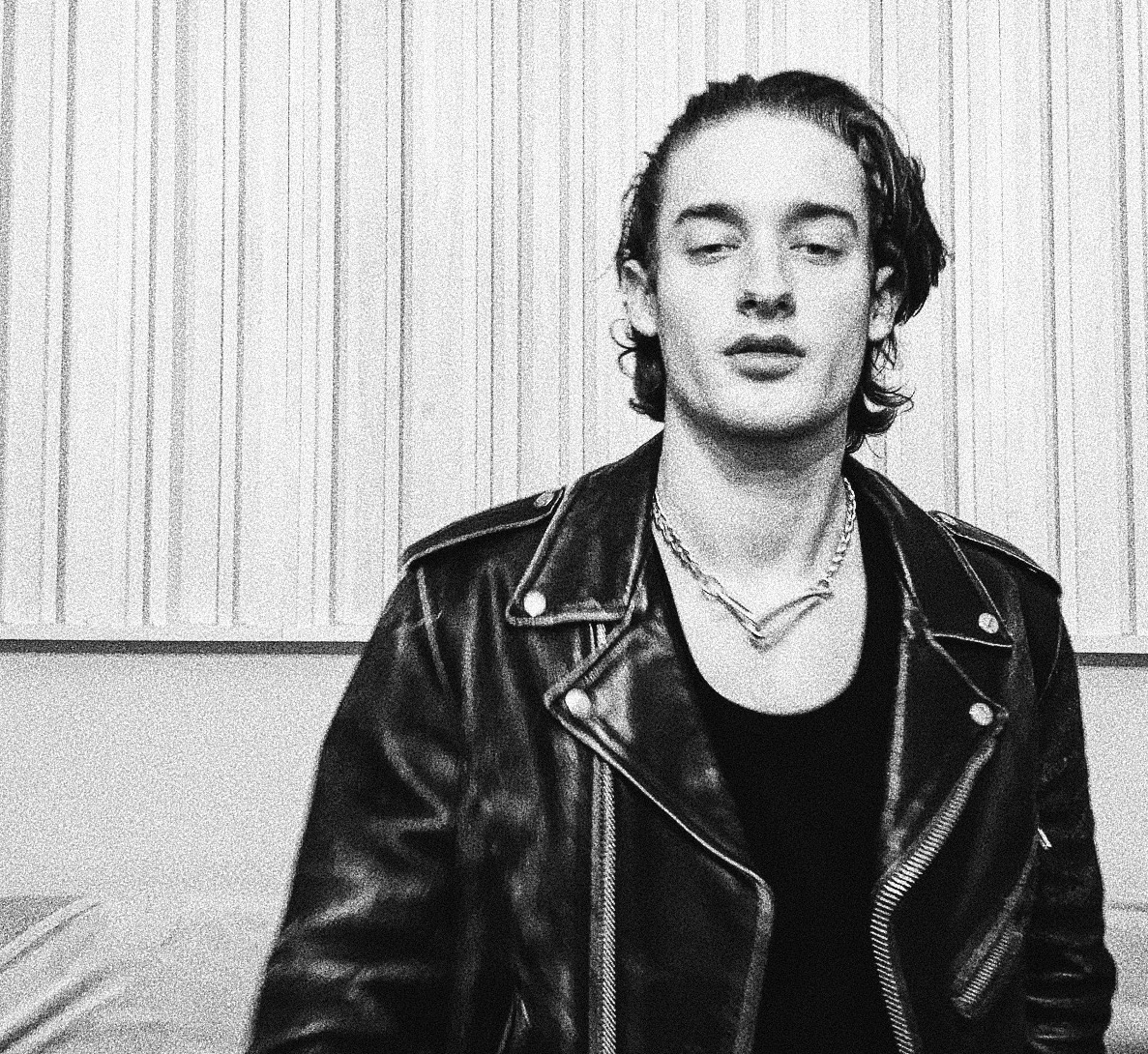 Interview: Dan Kjellberg Reflects On New Single “Blood” & His Aspirations As An Artist

Indie pop singer/songwriter and music producer Dan Kjellberg sounds just as good as you’d imagine as his raw vocals entice listeners with tracks like “Blood” and “You.” Within the past few years, Kjellberg has skilfully produced his own songs in his home studio.

Read our interview to discover more about this young rising artist and get a breakdown on his most popular single “Blood.”

What’s the inspiration behind your latest single “Blood”?

During the time I was writing “Blood”, I was on a summer vacation with my brother and the drummer of his band. We all have brought our own guitars as we do every summer. Eventually, one day, my brother’s drummer, Orfeas , hit me up and said “lets write something”. During that time I was just starting to get over my ex. So the song was wrapped up around that concept. I wanted to write a song about a girl who didn’t ever fully appreciated me, -which was true-, but I didn’t want it to be sad. So, having Orfeas work on this project was great since he had a lot of rock influences, thus the song was a bit more “aggressive” in nature and not exactly the mainstream pop song you hear all the time on the radio.

Are you planning on creating a music video for “Blood”? Do you have any ideas yet on what the visuals would look like?

So far no plans have been made for a music video for blood, but my team and I we’re hoping that wer’re going to have music videos with the future realeases.

I never liked sad songs… Ballads etc. I appreciated them for what they were, but I’ll never put a record like that myself, to listen to. Not even when I’m feeling down. Its exactly the same with my music. I didn’t like making records that bare too much sorrow, the tempo is so slow you can almost fall asleep, and the lyrics so melancholic you can start crying in your room when no one’s there with you. So even if my songs talk about situations were I felt bad, or something nostalgic, I always make the melodies and the tempo the exactly opposite of my lyric content. That contrast, is what I like in music. Maybe the lyrics will stop your brain for a second, and you’ll start to miss someone, or feel nostalgic, but the music and the rhythm is always there to lift you up again.

What inspired you to start sharing your music with the world?

I always wanted to be a singer. As cliche as that sounds, I believe I started writing my own songs when I was 13. I had a guitar that my brother left me when he went out to live on his own house, so I used to my advantage. Spent countless hours on youtube learning chords for what I needed to do and after that, I almost never heard any other song for my personal pleasure. It was always to hear how the structure was, the context of it, how the artist put down the lyrics, the repetitions etc. So as time went by and I got better at it, of course I wanted everyone else to hear it. To this day, I’m happy that I can be both a producer for other artists, and my own producer.

Who are your biggest musical influences?

That would be OneRepublic on top. 5 Seconds of Summer are also a band I’m listening to get me in a path of a more “rock” -but still pop- sound. But if I had to choose a number one, that for me would be Peter Gabriel.

You’ve mentioned you’re most proud of the release of “Blood.” Why is it the most meaningful song to you?

As I said, “Blood” was the song that finally put out the fact that I was over my ex. It might sound shallow, but for me was an awakening moment. The feeling you get when you finally understand that you’ve been used for other’s personal amusement. For me is the most interesting concept as far as a breakup song goes.

Thank you so much for speaking with Music Trails!