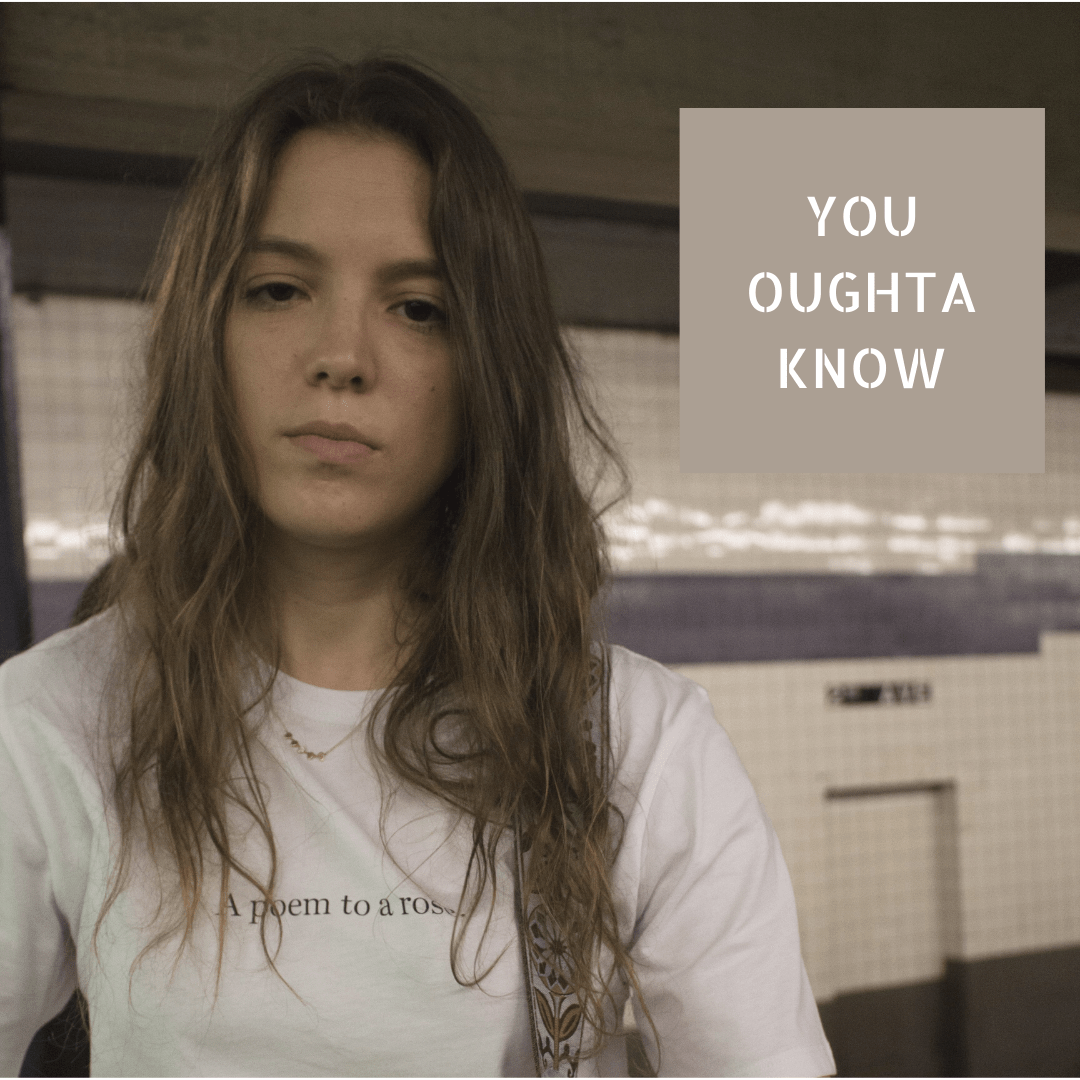 New Jersey based singer-songwriter Emily Gabriele draws influences like Alanis Morissette, Stevie Nicks, Sheryl Crow and The Beatles into her music with the release of the “You Oughta Know” cover. Check out the cover here:

Welcome! It’s great to have you here! You have a new release! Congrats. Tell us all about the song?

Hey, thanks! The new release is a cover song, titled, “You Oughta Know” of off Alanis Morissette’s 1995 release Jagged Little Pill.

What made you decide on this cover as a single release?

Thanks for asking! Originally I had recorded two tracks off of Jagged Little Pill . Of those two, You Oughta Know really stood out. The energy of the recording felt very organic and resonate. Since I felt so strongly about the connection between the performance on record and the song in general, I felt it to be a suitable single release.

What band or artist has influenced your music the most?

It’s tough to pinpoint one band or artist. I feel as though we draw influence from everything we hear. That being said, I’ve always been pretty invested in The Beatles’ discography. Between them, Fleetwood Mac, and Alanis Morissette herself, I would say those three artists have played a heavy influence on my music.

At what age did you start playing the guitar?

I taught myself how to play the guitar in my early teens – with the help of the Internet – ha!

Who or what inspires you the most?

This is a wonderful question to speak on, especially right now, as we are in the middle of a global pandemic. Oftentimes I feel inspired by life experiences, especially experiences rooted in art. Going on a walk, reading a book, or listening to a record are all life experiences that have inspired me in the past, and likely will continue to inspire me in the future. If I were to answer who, specifically, inspires me, I could argue that anyone I encounter contributes to my life experience, and therefore is an inspiration to me.

Where can fans listen to your music and find you online?

My music is available on all streaming platforms, wherever you listen to music, Spotify, Apple Music, Soundcloud. You can also check out my website (www.egmusicnyc.com) and my Instagram (@egmusicnyc) to keep up-to-date with all of my happenings.