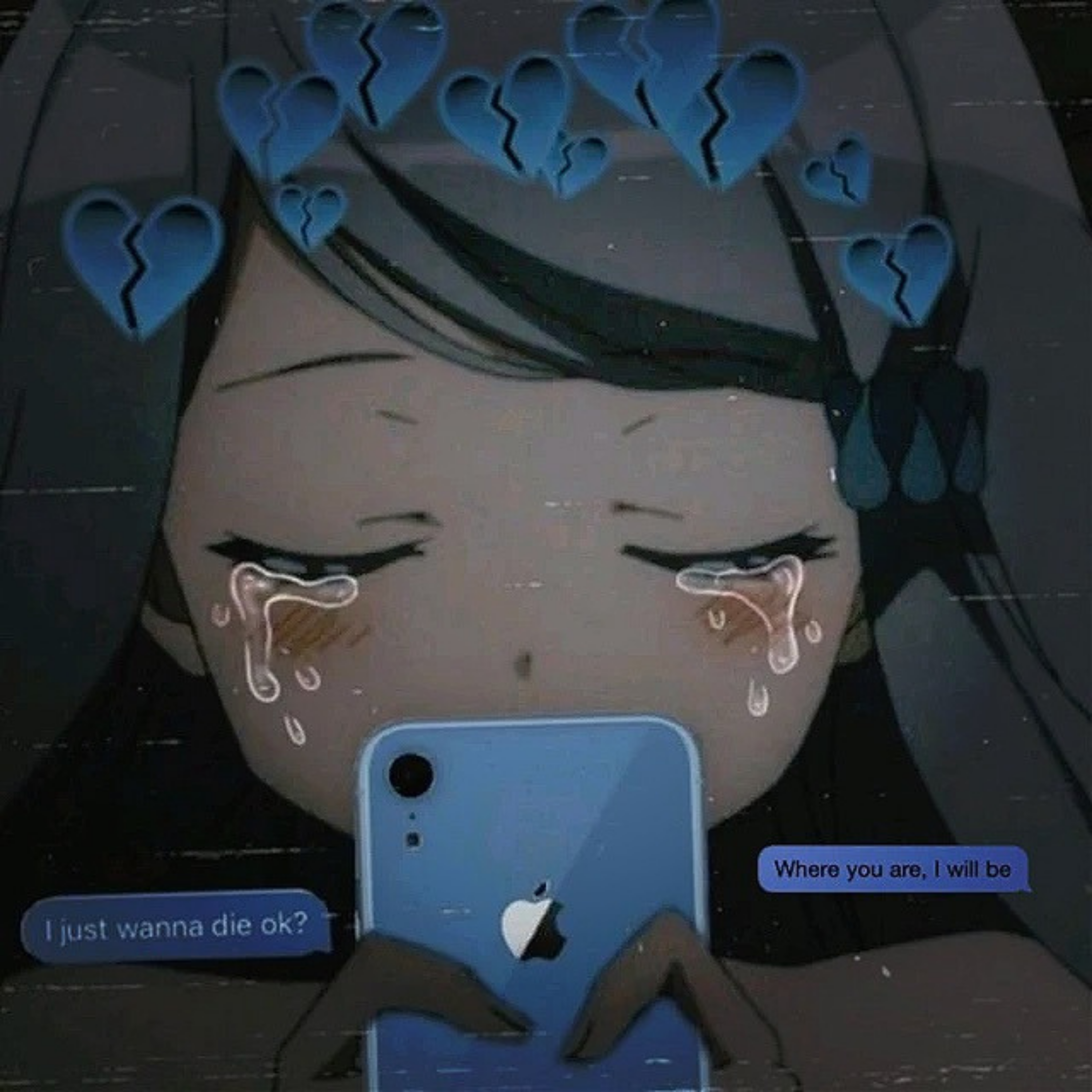 2020 has been a life changing year for everyone. Homicide Doll joins us to discuss the release of his album The War Inside My Head and what’s coming up next. Read more as we dive deeper into his music, inspirations, and future endeavors.

Welcome – Thanks for sharing your music with us! How has 2020 been for you?

2020 for me has been different just like for everyone else I’m home most of the time. But it’s made me start working on my music a lot more so I’m devoting more time into my career.

Catch us up with your life! Are you currently working on any special projects?

Throughout this year I’ve been working on school, music, and my job. It’s kinda hard to balance the three but I’m making it work. For projects I’m working on, it’s mainly singles for the rest of 2020 and then I’m also working on my third album which I’m really excited to finish.

How would you describe your music to a first time listener?

For a first time listener listening to my music I would tell you to be ready to hear my pain put into music. You’re gonna hear a 17 year old kid cry out for help in hopes someone will listen.

You openly share your own life changing experiences with drug addiction, abuse, and mental illness. What was the moment like when you decided to share your life through music?

It was very scary to put my life out there like I have so far. I’ve openly talked about the stuff I’ve done to myself and stuff I’ve witnessed throughout my life. It was scary but it was very exciting as well. After I recorded my first song which isn’t out anywhere anymore I felt kinda free. Like I’m not trapped like I was before. This music is an outlet for me and I can finally say what I want to say because I can. I’ve been silent my entire life so me putting songs together with my thoughts is amazing to me and it makes me happy for myself.

Which song of yours has been your favorite to put together and why?

My favorite song I’ve put together is “Was he not enough?”. It’s a song about how I’m not enough for my father who left when I was six. I don’t have a good relationship with him at all and haven’t seen him since the night he left. But the song has the emotion I wanted in it. It also has what I love in a song, which is lyrics and a meaning behind those lyrics. It’s a painful song to listen to especially if you’ve had a similar feeling or experience.

You’ve released an amazing array of songs this year. Which release has been the most special one for you?

The most special release for me would have to be my second album “The Aftermath”. It’s a 25 song album that means the entire world to me. It has stories, feelings, and thoughts that I have. All my pain and regret after my previous relationship went into this album. So you’ll hear me breakdown in songs from time to time which added more feeling to the song which was good because I’m not gonna censor it. You’re gonna get the full feeling and understanding of how I feel. It was an abusive relationship that I was in for a year and although it was an awful experience something beautiful came out of it and that’s why it’s called “The aftermath”.

I’ve had two major influences with my music. One being ghostemane and the other motionless in white. Two amazing artists that bring something into music. That’s what I want to do with my music. It’s bringing something new to the table. Something that’s gonna have an impact on people and make them love the songs I make. The feeling that someone out there understands me and that’s what these artists have done for me. I don’t feel as alone anymore because of their music.

Share with us the process of creating ​The War Inside My Head. ​What does this album mean to you?

I was making this album while I was in my previous relationship. It constantly was a battle being with her and I feel like this album showed my mixed feelings very well. You can hear the anger and the deep sadness I was feeling while with her. This album was something I’ll tell you about. It showed I could do different things with music while also being myself and not copying anyone. I found what I can do good and what I couldn’t and this album was the beginning of something new for me.

“Falling from the top of the building” is your latest release. What inspired you to write this song?

This song was made with another one that’s probably already out by the time this comes out called “nothing can fix the pain I feel.” These songs were made when I told my best friend I liked her and obviously she didn’t feel the same sadly but it was a mixture of that and just memories from all the heartbreak I’ve been through. I really like these songs and I hope others do as well.

What would a perfect day be like for you?

Honestly a perfect day for me would be hanging out with my best friend. Just talking to her or going and doing something with her would be my perfect day. She really makes me happy and I can’t wait to see her soon.

What would you say has been the single most influential factor in your success?

I haven’t been very successful with music yet but I hope to make a career out of this someday. If anything would have been a factor in my success it’s the passion and drive for what I want. This is all I have at the moment. I’m putting my all into this dream that no one supports so that is the key to my success.

Something honestly only one person knows about me is I’m very affectionate. It’s hard to believe that especially after you hear my music and what I talk about but I literally just want to be loved by someone and it sucks that it’s hard to find that nowadays.

I’ve learned not to give everyone you meet your trust and love. I’ve given people so much of my time and energy just so they could leave me without a reason. It hurts especially when you would talk every day just for you to be alone once again in your room thinking about what you did wrong, it’s an awful feeling.

Thank you for speaking with us! For our final question, what do you hope to achieve in the next 5 years?

I hope to build some sort of following through these next five years. Just people who can relate to me and make me feel like I’m not alone here.