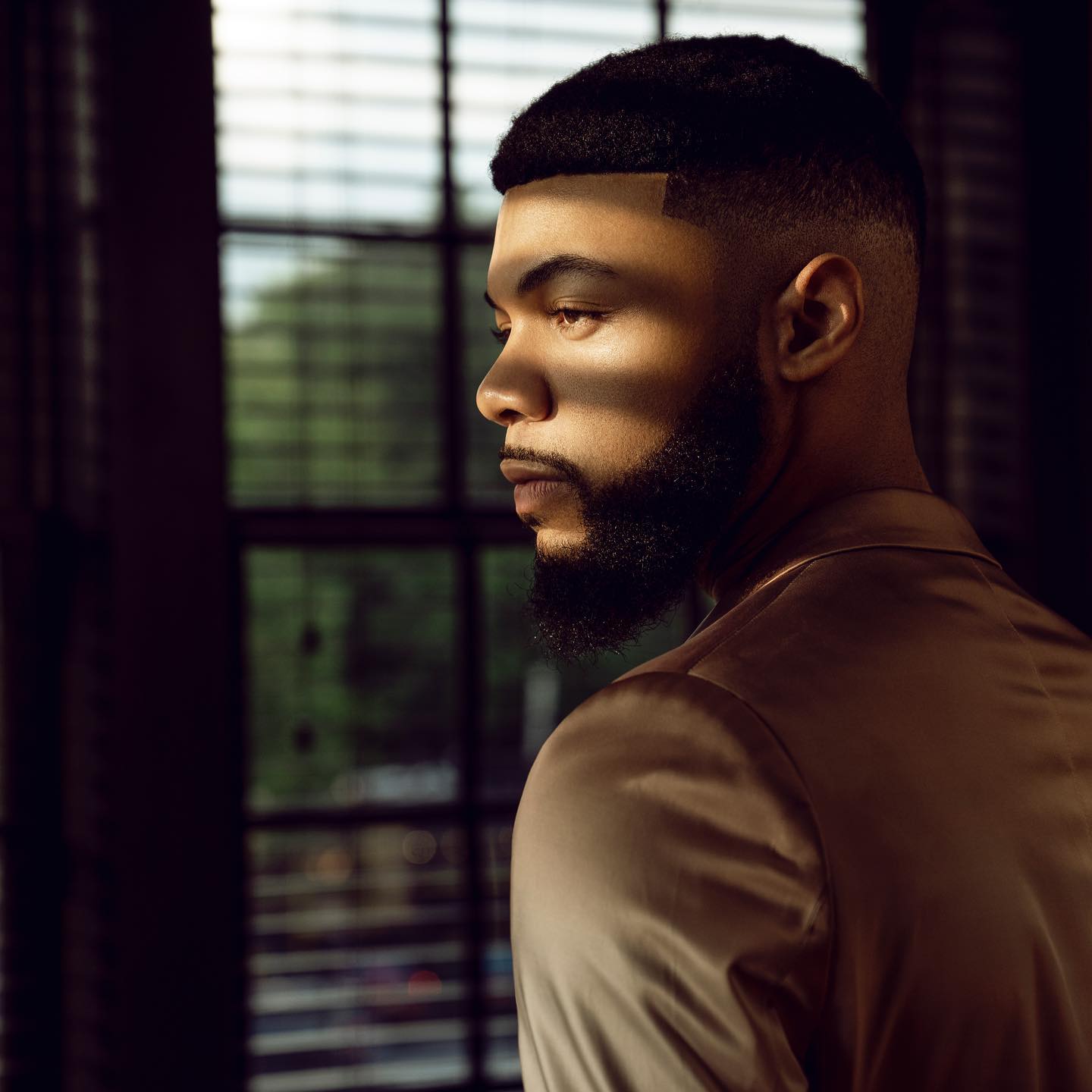 After some time of contemplation and self-doubt, releasing RedRoom seemed like the only logical thing to do to get the music he had been working on for so long out into the world to hear. “I feel like every artist is sensitive and self doubt themselves,” J. Howell admits. “But I put it out and it’s been an amazing experience watching it grow and spread around the world. The best thing is watching my stories, my hurt and my pain, heal and touch others.

With this first release reaching a large amount of people thorughout the world, he excitedly mentions a new album will possibly drop in March 2021. Make sure to keep an eye out for that one!

Howell recently released the music video for “Hard Days,” intimately displaying the pain after losing someone very special to you. The single intertwines his soothing vocals with the discussion of those difficult days where everything feels heavy and like doing life is out of one’s reach.

““Hard Days” was special for me,” He says. “I decided last year that every year for my birthday I would like to release a song/Visual. I wanted it to be really simple and something intimate passionate. So I booked a hotel and we just shot it. The song is very meaningful to me.”

I discovered RedRoom this summer when I was going through a difficult period in my life and your songs put all my feelings into coherent, nostalgic melodies. Run us through your songwriting process – where do you draw your inspiration from?

My inspiration comes from many things. Whether it’s personal or a friend that’s going through it. Sometimes my artistry allows me to just create from nothing. It just all depends. A lot of RedRoom songs came from my personal experiences though. My writing process is a bit all over the place. I prefer creating starting with melodies, and then I fill in the words after I feel I have a solid melody that sticks.

My favorite songs from the EP have always been “Faithful” and “My Love.” What’s your favorite song from RedRoom and why?

My favorite song would have to be “Something About Ya”. It was very personal for me. I was going through such a tough time and I struggled the longest writing it. It took more effort for me. The recording process and writing because I was just in such a dark space then.

Growing up in Memphis, TN music always made a difference in his life, mentioning how Memphis is Soul so it was only right that he would inherit this everlasting passion for music. His unique vocals come with the years of practice he’s had singing his own songs. “I have a few vocal exercises I enjoy doing as well,” he says. “My Favorite is the Lip Roll haha.”

He cites Beyoncé, Miguel, and Christina Aguilera as the artists who have influenced him the most with their unapologetic characters and instinctual ability to not hold back in their songs. In their own distinct ways, he learned how to connect a record while putting himself in it to make every song believable.

What were you trying to depict with the cover image?

The cover just happened lol For starters, I didn’t have a name for the EP prior to the shoot. I just so happened to be surrounded by speakers and wanted to lay across them! So that sparked an idea for me to have graphic designers edit it and make it look like i’m inside of a room. That would’ve been all black. The studio I recorded at was named “RedRoom” so I just decided to put myself in an all red room instead and name it that.

Do you have any incredibly memorable moments with your fans that you can share with us?

J. Howell releases all his deepest emotions into RedRoom, capturing how music can be a therapeutic experience for getting over someone. This R&B release is just the beginning. Stay tuned for the release of his upcoming album in 2021! 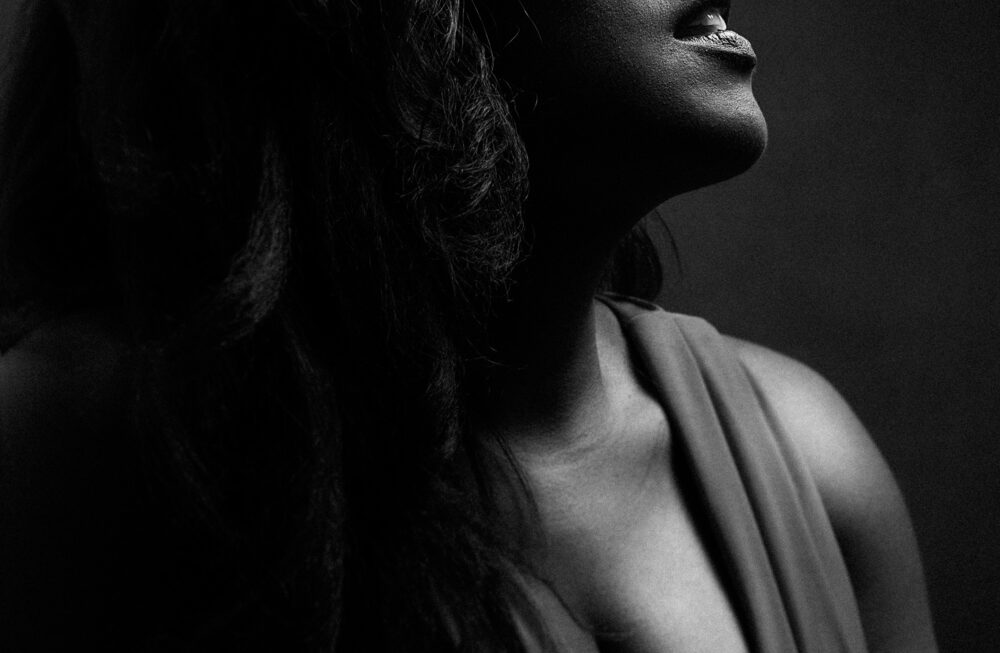 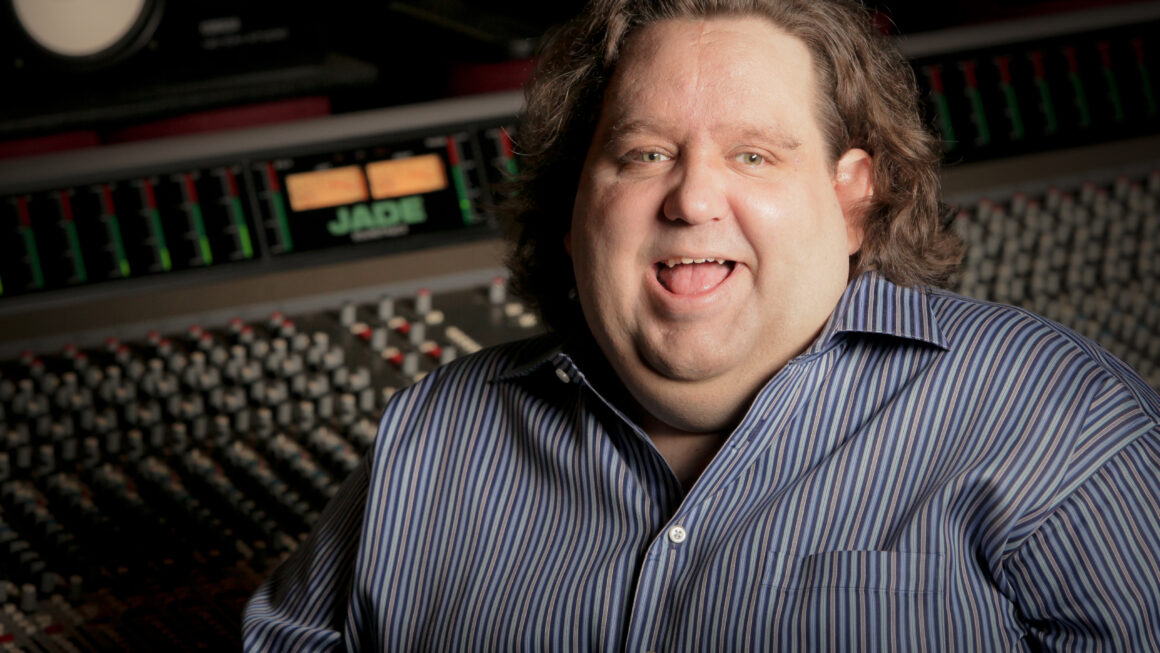