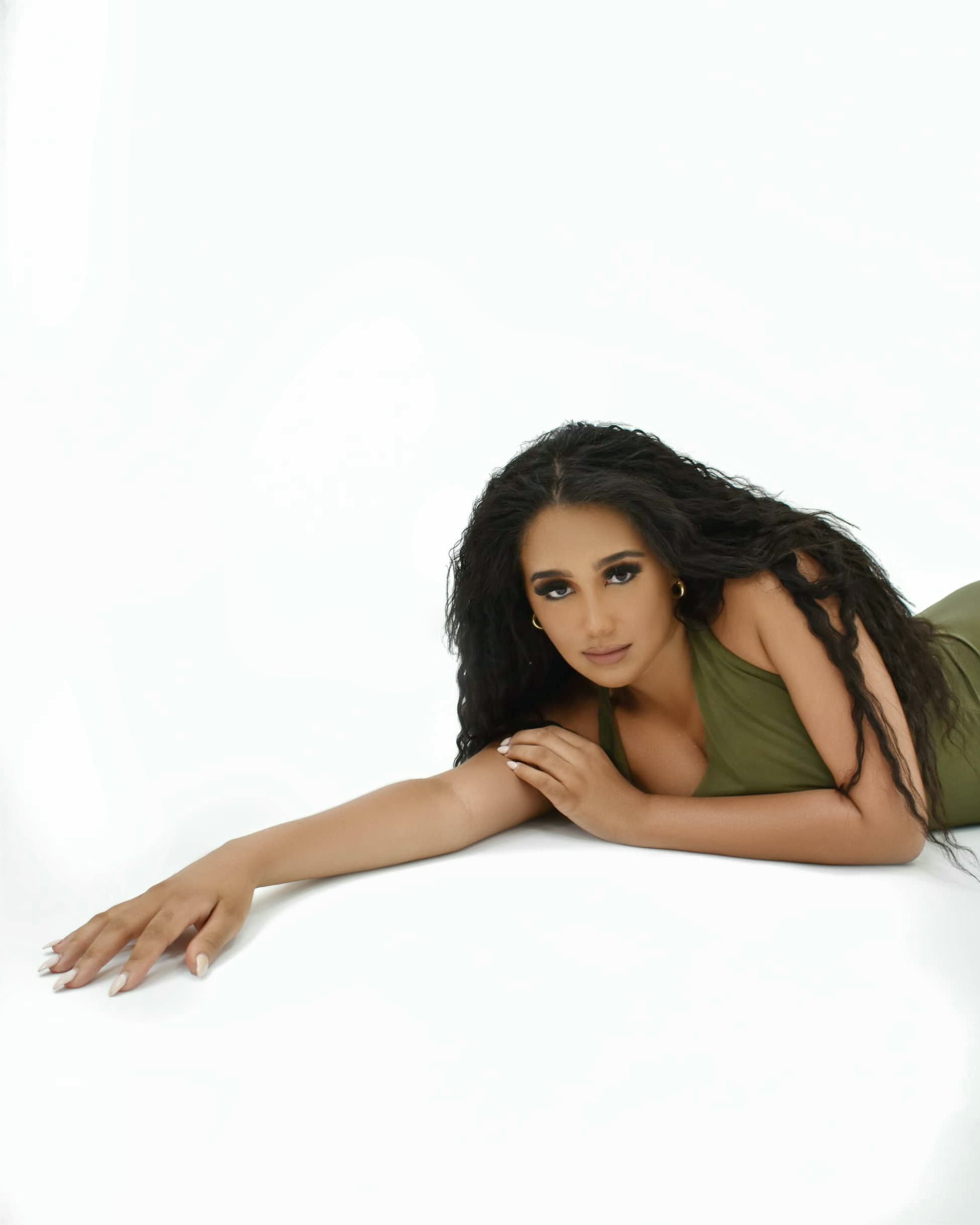 Rising Pop and R&B artist Mia Grace speaks with us about her upcoming single and album coming soon! With music being in the foreground of her life, her passions has led her to release new singles – get ready for new music coming your way:

Thanks for speaking with us! Tell us something most people don’t know about you!

I love to play games, I like to keep cards on me whenever I go see my friends just hoping someone might mention it. Lol I’m also a big anime fan.

What are you looking forward to accomplishing by the end of this year?

By the end of this year, “Stuck” will be out along with the video and I can’t wait to see the response and interact with my listeners.

Music has been a huge part of your life since your family has always been very invested in the industry. How did their influence inspire you to pursue a musical career?

My family pushed all of us to follow our dreams whatever they may be. I really think that music was just in all of us so we all helped each other pursue it. We just naturally did it out of the love for it.

Let’s discuss your upcoming single “Stuck,” which will be available on October 2nd! What’s the story behind the single?

I had just written 3 songs and I wanted to write from a different angle than what I had done before. I also wanted a song that felt more ethereal and atmospheric and after thinking about it for a bit the first line and melody came to my head, “I been all around the world but my eyes they see like tunnel vision”. I can’t spoil the rest but the song compares love to elements of the earth and space.

My favorite part was actually when I finished recording it and my producer sent it back to me with a whole new track that was just magical. I knew right then I wanted to release it as the first single, I couldn’t get it out of my head.

What inspires you the most when you start writing new music?

I’m just always coming up with new ideas. I sing all the time, sometimes I hear melodies and the way it makes me feel often brings out the words naturally. Sometimes I think about the songs I’ve written and think about what’s lacking, like Stuck for example I just wanted to compare elements of the earth and space to love.

Definitely Brandy, Michael Jackson, Rihanna and of course my dad. I get inspired whenever I listen to them.

What would you be doing if you weren’t following a musical career?

I’d be a child’s therapist for sure. I love kids, they’re the future, and mental health is another passion of mine.

Your album is set to be released in 2021. What can you tell us about it?

It has a lot of different sounds, pop and r&b are definitely at the forefront but there’s also hints of, afrobeat, latin, trap, and hip hop.

What’s the biggest lesson/takeaway you hope listeners take with them when they hear this album?

I just want people to feel represented whether its their perspective, opinion, feeling, mood, all of it. I want people to feel uplifted no matter what even some sad songs I personally find uplifting because I think not being afraid of your feelings is a huge strength. I just want to connect with people on various levels and of course make people happy.

Where do you see your career headed in the next 5 years?

Releasing all the music I have and more. I never stop creating, and I don’t intend on holding back anymore. 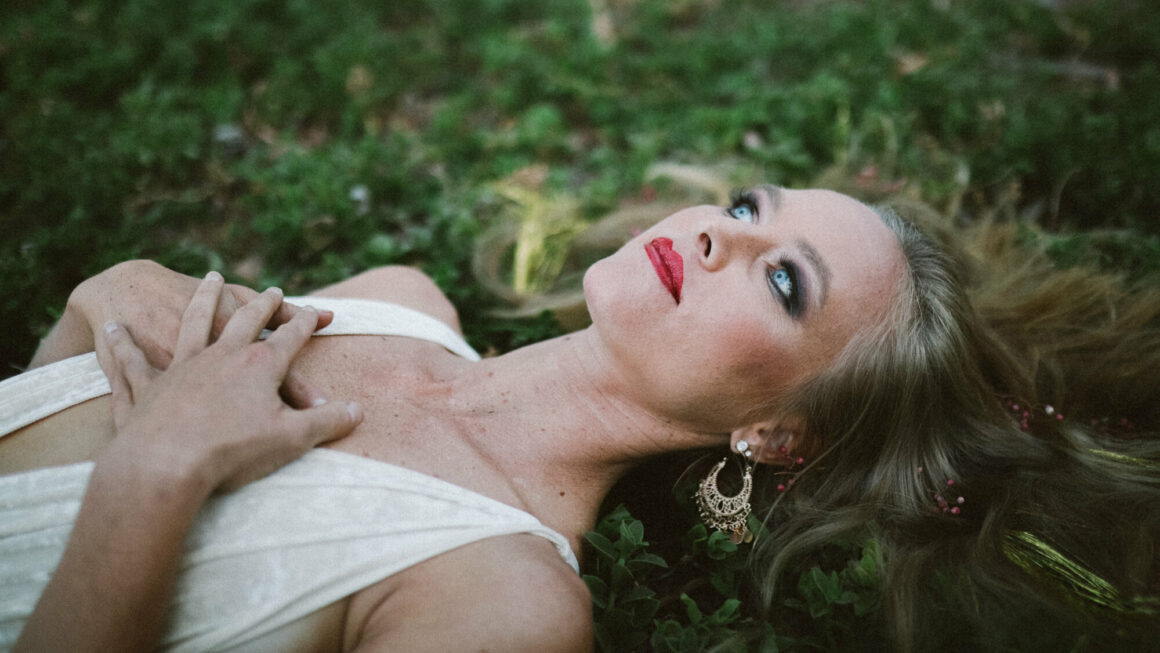 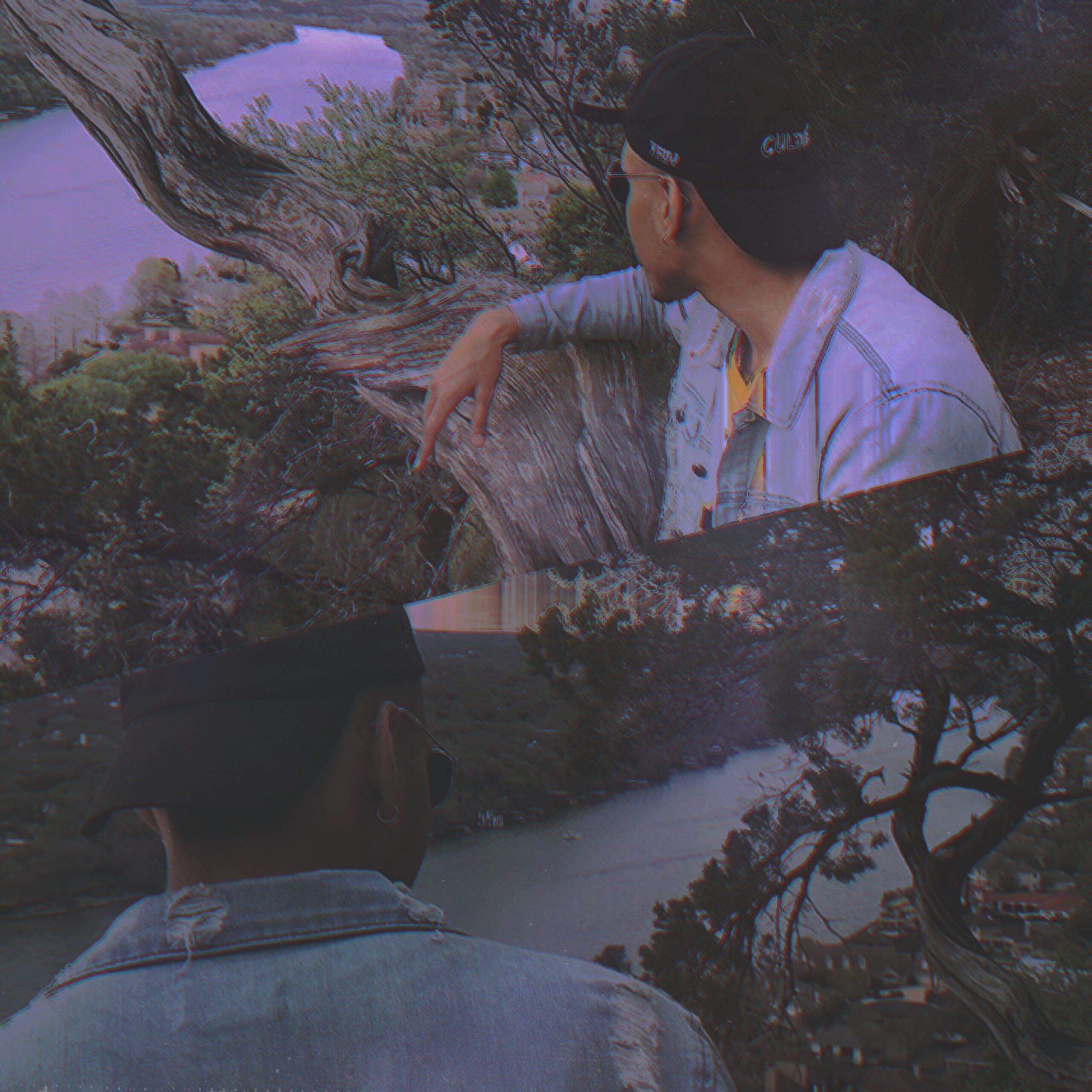 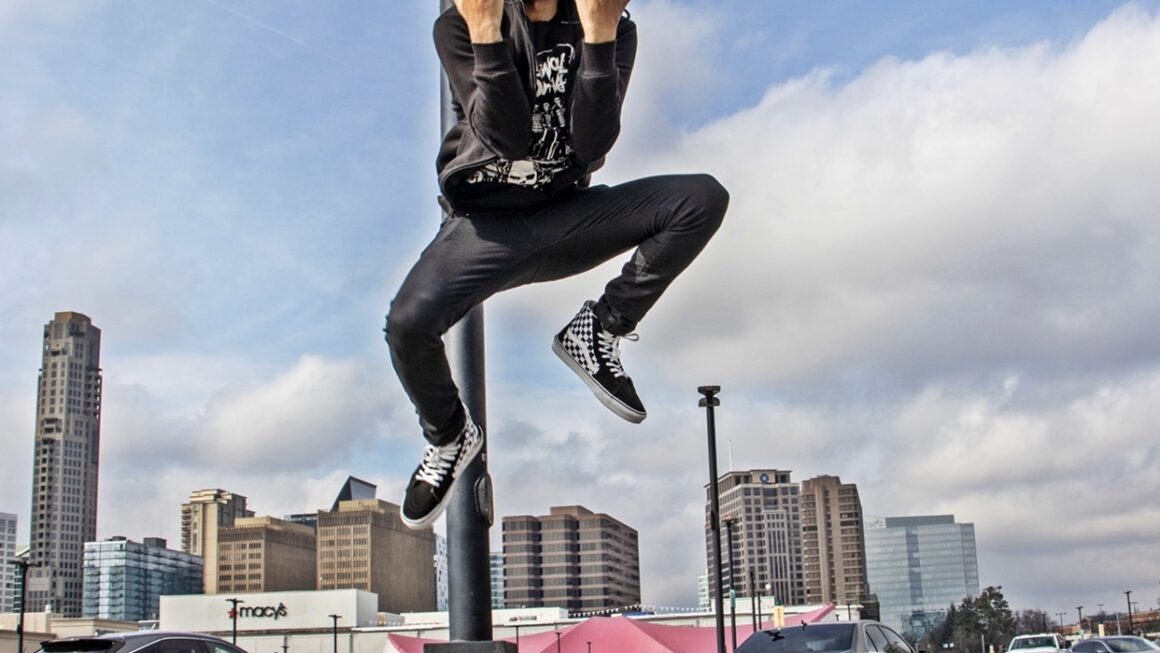