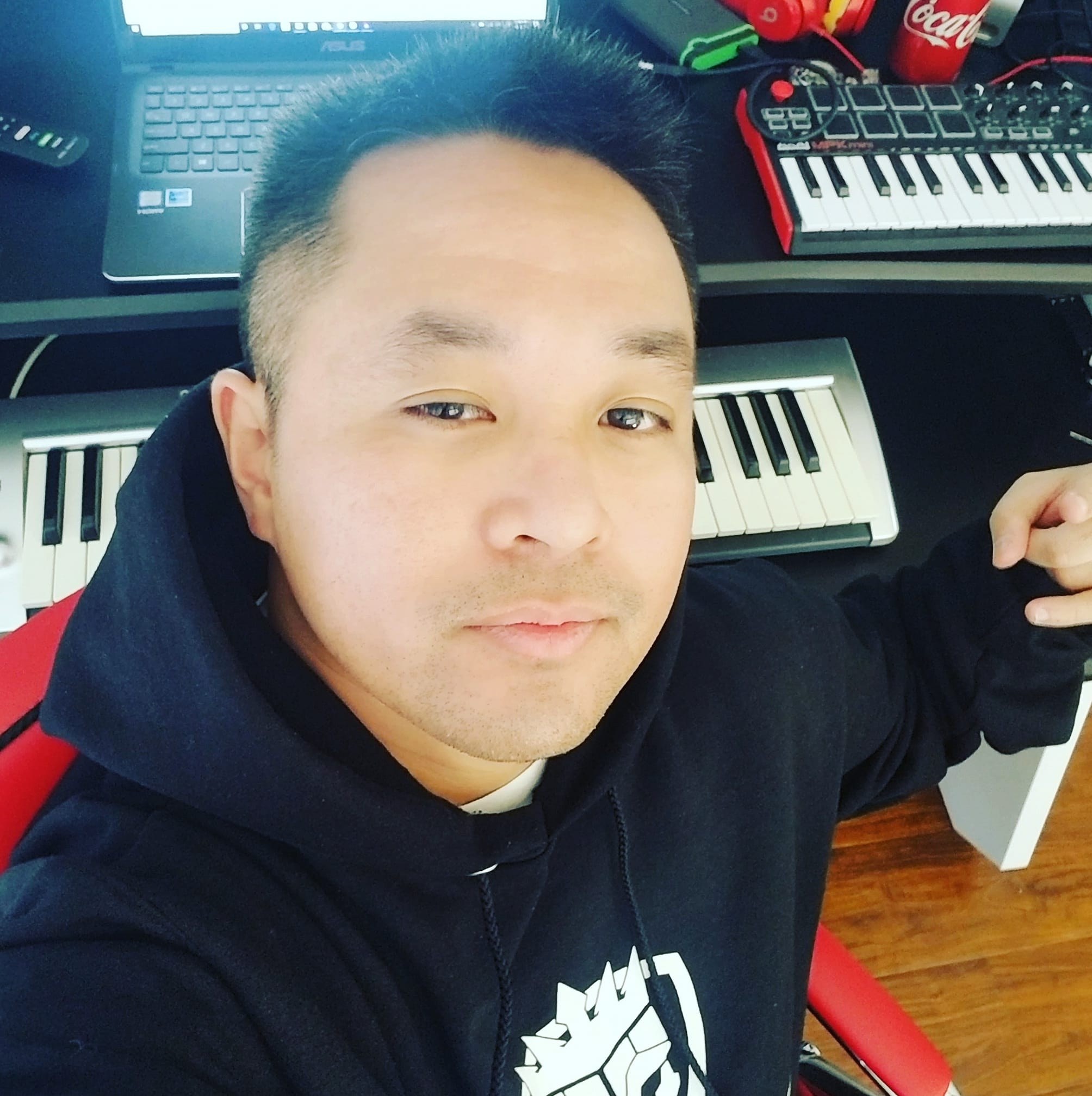 How many times have you been looking for the right beat but not sure about how to find them?!

Music Producer Trunxks joins us today to speak about his music beats and experience within the music industry. His story is one of many influential life stories that inspires music lovers and creators to dig deeper into what they’re doing while sharing their love of music.

What has your musical journey been like? Run us through your story.

Right after high school graduation years ago, I quickly linked up with a local hiphop act called “Tha Bliss” and found some success, but then I took a leave of absence for a few years after that due to personal issues.  Then about 4 years ago I hit rock bottom and was going nowhere.  I decided to come back to the music and by now, sites such as beatstars where booming up.  I started working relentlessly and got my music out there through beatstars and youtube.  From there I established my own site trunxksbeatz.com and gained a bigger following that’s allowed me to link up with some amazing musicians and its been steady since.

What inspired you to get into dark cinematic productions?

I’ve always had a love for music scores and music trailers.  Growing up in Southern California I can’t help also by being influenced by Dr. Dre. So I pretty much just infused a bit of my Dre influenced sound with the cinematic influenced sound into my production.

Which production of yours have been your favorite to produce and why?

That is a tough one because of the amazing artists that I’ve had the privilege to work with.  I can give you my top 3 in no particular order. I’d say Glorious by Enkay47, Nightmare by Chvse featuring Crypt and this upcoming single I got on my compilation album called “Burn It Down”.

You have a great list of credits in productions for artists including Enkay, Chvse, Crypt, Problematic, Dax, KNXG Crooked, Twisted Insane, Loose Logic, Nyukyung and many more. What do you look for in the artists you work with?

I look for a few things.  If they fit with my production, do the styles match, how lyrical they are with their bars and rhyme schemes while also being able to make a complete song with full on melodic hooks.  I’m pretty big on melodic hooks.  I think most of the artists you just named from my credits fit that mold and are down right incredible at their craft.

How has these past few months of quarantine affected you creatively?

Honestly, these are seriously crazy times right now, but creative wise its allowed me to hone in on the music more so.  I already work every single day on the craft but when quarantine hit I took it up another level.  I must have created over 600 beats during this whole quarantine and still going strong.  I think once you have that focus locked in, its just up to you to maintain it at that point.

How do you know when you’ve discovered the right beat for your song?

Usually I’ll know by how excited I get.  There’s an immense bliss that I’m filled up with when I create something that I think is the one.  I get super energetic and start really feeling the energy of the beat.  As a producer, we just know through the energy that it brings out.

You mentioned being in the process of creating a compilation album with your instrumentals and features from various artists. What can you tell us about it?

Yes, very excited about this project. It’ll be my first album project. I got a bunch of crazy features already on there and I’m still actively working on tracks for it.  The track Burn It Down will be on there and its amazing.  The first single Fuel should drop early 2021. The underground buzz track should be release sometime in December to give fans something to enjoy before then. First single will have 3 features including a very special one that I think fans will be extra hyped for. I think the project is gonna be really dope.

Be patient, work very hard and love what you do.  You have to really love this craft.  The money will come, but you can’t have longevity without the love first.  Once you have that, patience comes easy and work isn’t really work anymore.

You have an amazing selection of beats on your Youtube channel. What’s your process like when you start creating a new beat?

I’ll load up the DAW and about 95% of the time I’ll start off with the piano melody.  Then see where the beat takes off from there.  I’ll usually add the drums last.  Its crazy because everything is mapped out in my head and then I see it come to life.  You just gotta let the beat talk to you.  They’ll tell you whats missing.  I use to have candles lit up to to create that dark ambience but I since got a new spot and its wood flooring so no more candles.  I’ll have few water bottles to stay hydrated which is important and pretty much just dive into the music.

I actually use to be part of a production duo.  Shoutouts to Fares, but he’s since moved on and is out of the game.  Such an amazing musician.  I really wish he would have kept at it.  During that time period I went by the name “Problem Child”.

Trunxks Beatz is your service based company. What inspired you to begin offering beats to artists?

When I started off that wasn’t the plan, but talking to some of the veterans in the game really gave me a different perspective on the direction to take my musical instrumentals.  Guys like Kato and Pain 1 really helped me a lot in terms of giving me advice.  From there I figured I give that a try rather than look for placements and its done wonders for me. Check it out here!

What’s been your favorite part about running Trunxks Beatz?

Seeing these amazing artists bring my beats to life through their songs.  Its an incredible feeling and I’m grateful everyday that these artist believe in my sound that much.

Greatness demands everything! It wants all your time and energy but the trade off is worth it I think.  I’ve had to work relentlessly to find success in the game.  Nights where I could have been out partying with friends or days when I could be going on trips and adventures, instead I was locked in the studio honing my craft and creating my sound. I wouldn’t trade it for anything in the world because the way I look at it, your true friends see that sacrifice and know its all good. I’ve lost a lot on the journey but the ones I kept are true ones.

What do you hope to achieve in the next 5 years?

Next 5 years I hope to finally get my beatstars plaque for 1 million streams. I hope to get my youtube plaque for 100k subscribers. I hope to have at least 1 major placement with an artist from my wishlist. I want to see the Trunxks brand expand out of music and dive into clothing, cinematography and animation (all in the works currently). Fingers Crossed.

What were the biggest initial hurdles to pursuing your musical dreams and how did you overcome them?

The gatekeepers.  Music has its own gatekeepers and it was tough getting past those hurdles. The creation of youtube and beatstars really gave us creators a platform for us to create music independently where we don’t have to rely on these gatekeepers to pursue a career and make a living with our crafts. I can’t thank beatstars enough. As a platform its really paved the way for a lot of my success.

Shouts to the lord almighty for being there by my side, shoutouts my grandpa for being my guardian angel, shouts to my mom, dad, brother, sister and friends. My circle is small but my circle is loyal.