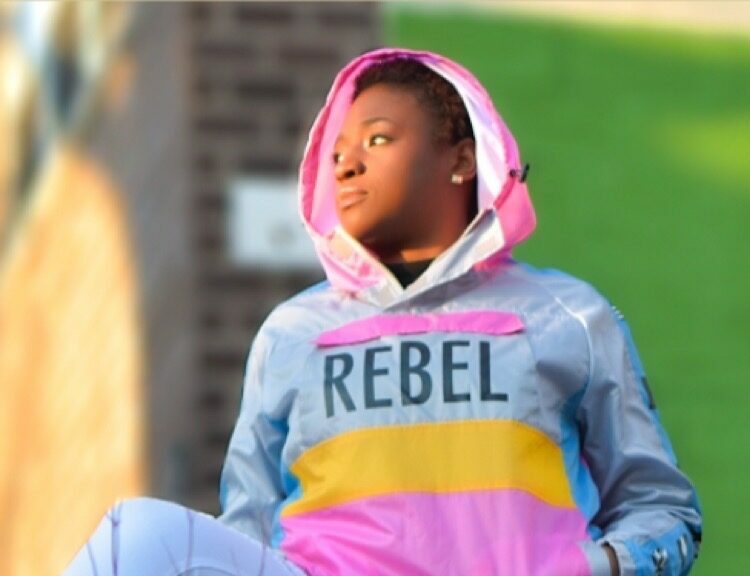 You’ve probably heard of Nessa Black in “Lit (EDM Remix),” “The Wholeseller’s Daughter” and “Get Outta My Face” (Remix), a collection of tracks to boost yoru mood and keep you in a lit state of mind.

Stay tuned for the surprise release of The Black! Get ready with our interview on her music, influences, and what’s coming us next!

Thank you so much for speaking with us at Music Trails. Your upcoming EP The Black is currently in the works. What can we expect to hear from your new original singles?

What you can expect to to hear from my New originals is a raw unapologetic introduction of who NessaBlack is. I’m serious but I laugh a lot. I feel pain anger disappointments and love like everyone else and you will definitely hear those emotions in my songs. It’s not just refreshing but my unique way of expressing these feelings as well.

Is there a date set for the release? How do you hope to celebrate the release of The Black?

No there is no date set because it’s a surprise and how I plan to celebrate my release is really simple I’m gonna have spliff and go harder. This is just the first step there is more work that needs to be done before I can celebrate the way I want to celebrate.

Vocally, you rock the R&B sultry vocals vibes very well. How would you describe your sound?

Thank You… My introduction to music is all reggae because I was born in St.Thomas, Jamaica in a small village called Dalvey and I came to America when I was really young and impressionable and grew up in the North Bronx 233 and 238 area I was introduced to hip hop and R&B at the time slick Rick was the man and funk master flex has always been the standard when it comes to DJ and mixing all the genres of music he’s also from my neighborhood so the inspiration has always been there and you will hear a piece of everything like seasoning a pot and the final product is just an amazing flavor.

Which artists inspire you to continue chasing your musical dreams?

There isn’t just one artist because working with Ike and sometimes his brother Younglord former Bad Boy hitmaker they worked with many artist on my list like Jay Z, Mary J Blige, Fat Joe, Beyoncé and they still go hard so I’ll keep going hard you know I met Missy Elliott and Timberland at BET studios for my 16th birthday from the Make A Wish Foundation and they gave me the talk about working hard and staying focused so I’m matching all that.

You have been featured on “Lit (EDM Remix),” “The Wholeseller’s Daughter” and “Get Outta My Face” (Remix) these past few months. What was your favorite part about the entire process of putting the songs together?

My favorite part about putting those songs together was the different characters I became while creating those lyrics. All three songs are totally different and I became three totally different people performing on those tracks. I enjoy getting into character so much that Ike had me do the voice overs for the RE-UP movie screenplay and graphic novel teaser we got coming and we got me on 11 other tracks for some movie soundtracks I worked with Ike and really getting into character is fun for me not work.

How did you first collaborate with Executive Producer Ike Jackson? What’s the most important thing you’ve learned from working with him?

Well I did a feature on a Ike Jackson record for another artist and Ike liked what I did on the record and we been doing business since then. I’ve learned so much from Ike like taking the time to plan and execute like for example we got 500 million streams as the goal independently before the major labe single release and we just doing what we gotta do and follow through until the goal is complete.

You wrote the “Lit (EDM Remix),” how’d you come up with the final concept for this track?

To be honest I was just thinking about having fun with my girls and what that is in real life. Everybody wanna be LIT and you can use that term to any concept and it fits so we LIT LOL

What’s been your favorite released single/feature so far and why?

My favorite released feature so far is got out my face because it’s grimy, it’s real New York and it says what everyone is telling this covid19 pandemic “get outta my face.”

Are there any artists you would like to collaborate with in the future?

Of course I would love to collaborate with Missy Elliot and Beyoncé. Megtheestallion just got a feature from Beyoncé and Beyoncé really just bodied Meg the stallion on her own record B the queen but I would not let her body me on my own record now Beyoncé gonna think she could come out with a rap album or something. (Speaking of Beyoncé the rapper)

What’s the best and worst parts about being an independent artist?

The best part about being an independent artist is I control the creativity, I get to work with who I want like right now I wanna work with Denzil Porter we went to middle school and high school together in fact he’s the first person I went to when I decided to take music seriously and he pretty much gave me my first mike he’s from 238 one of the dopest freestyle rappers in all the Bronx don’t argue with me on that period and HG Locks we grew up on the same block and he comes with the hype energy and all…..what people see is what I want them to see the way I want them to see it. We got artist like Remy Ma Fat Joe Cardi B Aboogie with the hoodie from the Bronx but the Bronx needs a new hero a refresher cuz I feel artist get the hype and become stagnant so here I go to refresh. I get control of my money so I also get to pay my people like I said I love meg the stallion but Ike taught me to feed the people that feed me and that’s from independent all the way to the label I do my part you do yours and we all eat cuz you gotta keep your people fed especially if they been working from the start. The truth is I don’t believe there is a worst part the good and bad comes with the process and I don’t wanna be shield from any of it because the experience is my lyrics. 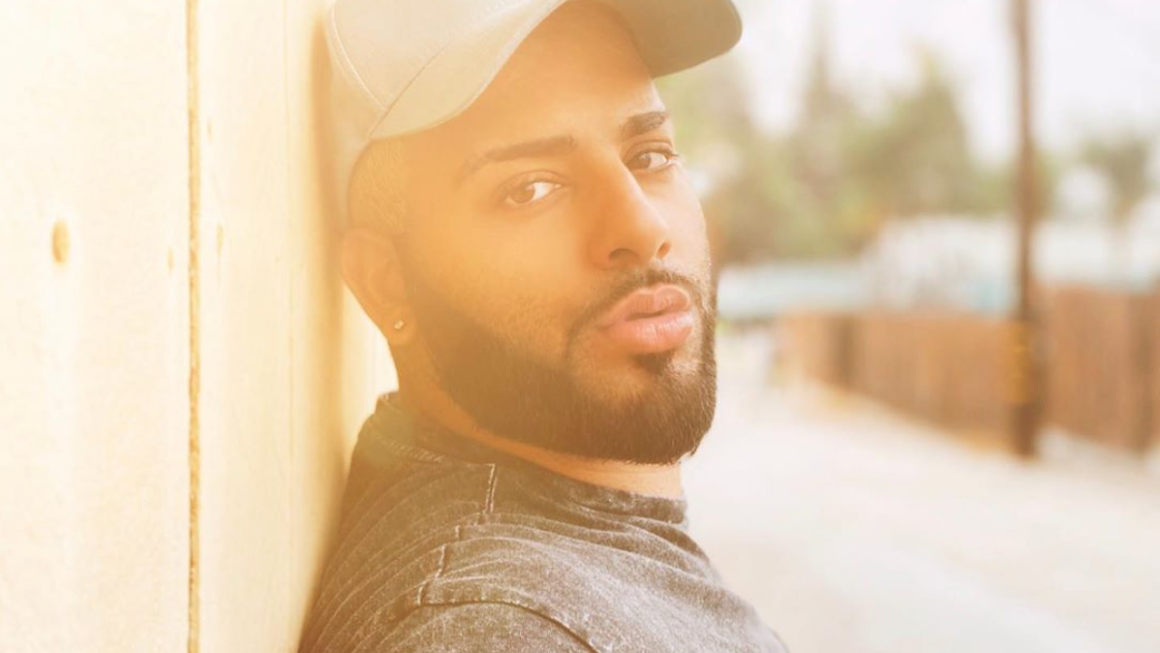 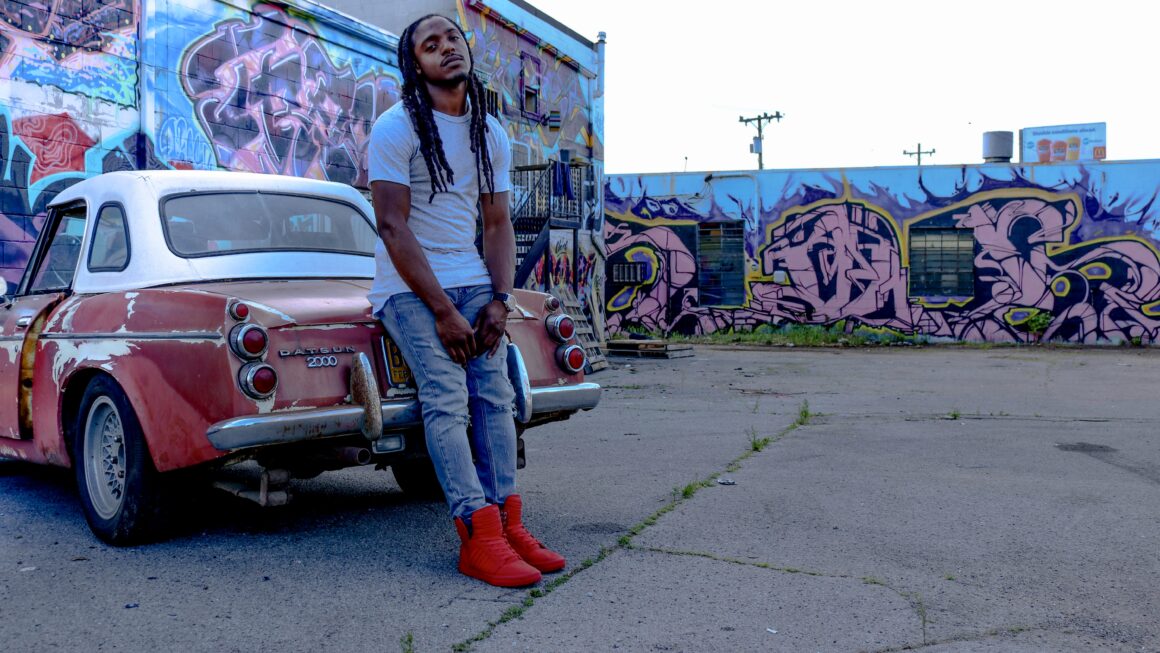 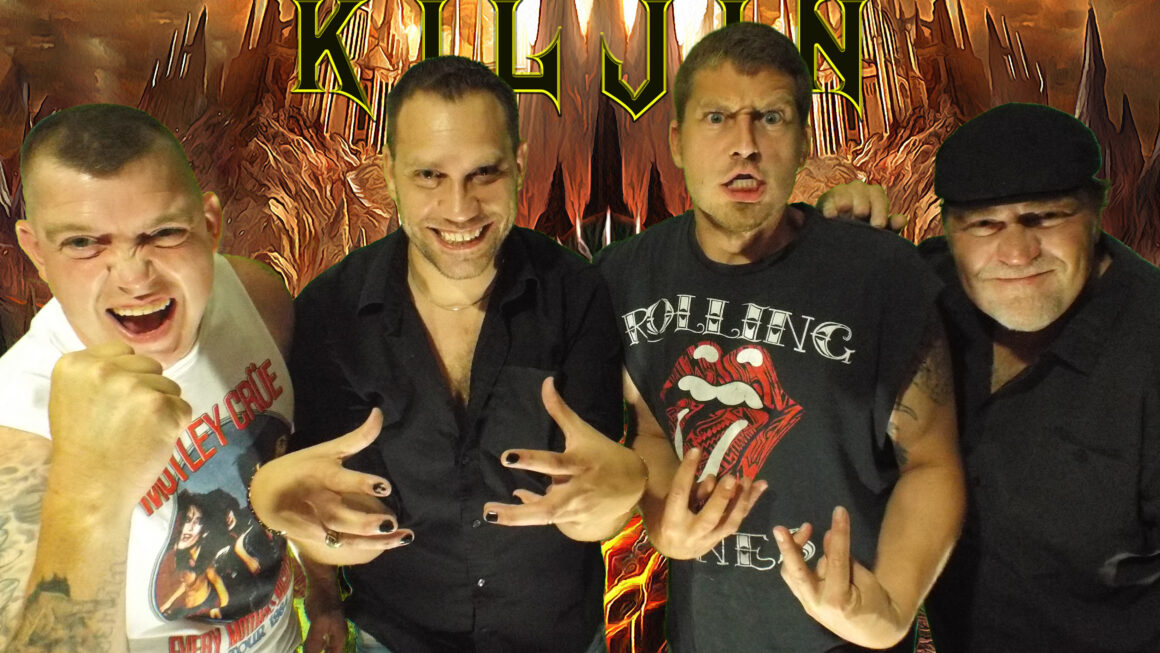