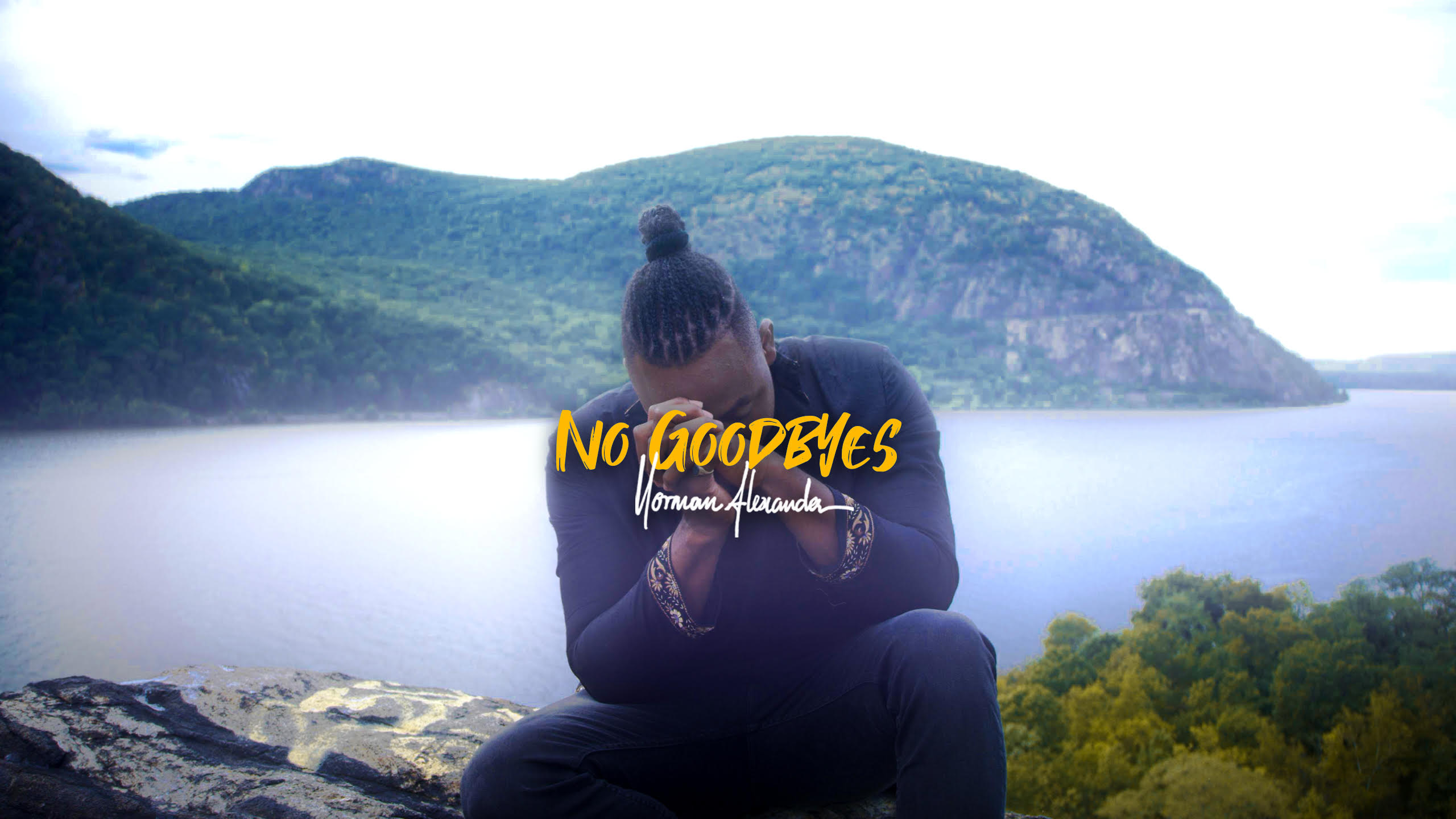 Enriched with its own melodic sounds and expressive songwriting, Singer-songwriter Norman Alexander pays respect to those lives lost in his debut single “No Goodbyes.” He joins us today to speak about the release, his daily inspirations, and what’s coming up next.

Thank you for speaking with us! How’s everything for you this year?

From a music standpoint, it’s been great. I feel more creative than I’ve ever felt.

Please tell us more about your debut single “No Goodbyes.” How did this song first come together?

“No Goodbyes” was the therapy that I needed. Losing my sister broke me. And the loss of my brother following just shattered those pieces into a myriad. I didn’t take the time to mourn these losses and I found myself thinking about the reality of that at 5AM on a quarantine morning. The song was easy to write because my brother and sister touched a lot of people and all I did was put that truth to paper.

Which lyric would you say is your favorite and why?

My favorite line is, “She praised God sometimes, but she worked hard her whole life.”

This depicts my sister as not being perfect; she was human, like us all.

My second favorite is, “In times of goodbyes, the world needs to know who they were.” My brother and sister were two amazing souls that just disappeared from this Earth. It isn’t right and it isn’t fair. But it happened. I can’t change that, but I can celebrate who they were. And even though words fall short of justice, they will not be forgotten.

How long was this project in the making, and what were your intentions or hopes in terms of what people will take away from it?

It was in the making for a year. When I first wrote this song, it was to help me with the loss of my siblings. As the pandemic hit and worsened and people were losing their loved ones unexpectedly without being able to properly mourn; I realized that this song wasn’t just for me anymore. I wanted it to be a song that people could play when they think about the one(s) they’ve lost, and instead of crying, they’d smile.

What does releasing it with MLife Music Group mean for you?

I like that I didn’t have to sell the idea of the song to them. It was a song that was instantly felt by the team. We wanted to get it out as quick as possible because we felt the world needed it right now, but we also took our time because we wanted it to be timeless; I believe we’ve achieved that.

Finding influence in artists such as Sam Cooke, Etta James, and Beres Hammond to Adele and John Legend, which music genre do you feel the most connected to and why?

This is the hardest question for me to answer because I find myself, lately, creating music. I love pop, I love my roots, I love R&B, and to classify myself in one of these genres would be incomplete.

Who are you listening to at the moment?

Honestly, Burna Boy. He got me through the quarantine. The Weeknd, H.E.R, Jorja Smith, Billie Eilish, and a lot of my unreleased music.

What process works best for you when creating new songs – freely putting your thoughts together in one take or writing the lyrics down before singing into the microphone?

It differs. Sometimes there’s a feeling that can only be captured in front of the microphone; it’s so strong that it’s better expressed that way. Not all feelings can be released on paper. I open my mouth and it just comes crying out. Other times, I like to let an idea sit and maybe play video games or dance around for a bit.

There’s a ​video​ of a dancer in France who created a choreographed dance to your song “No Goodbyes.” What are your thoughts on this release?

Yes, Erell Allier, I watched it quite a few times and each time I kept saying, “wow.” She is such a beautiful dancer, and her performance speaks to “No Goodbyes.” I hope that we can work together in the future.

Where do you see your career headed in the following year?

I see myself on the Billboards. And my name being mentioned alongside the new and promising voices of the industry.

More music, more videos, some collabs, and traveling. A lot of traveling. 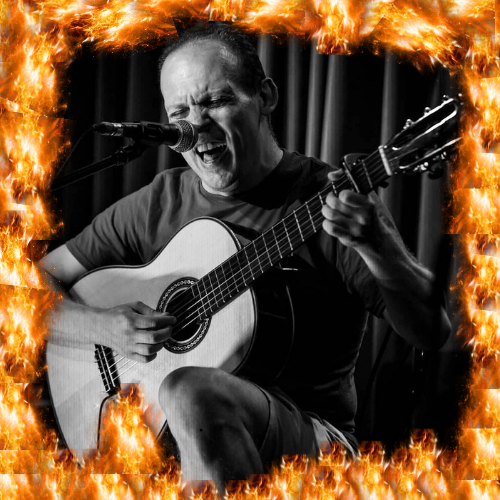