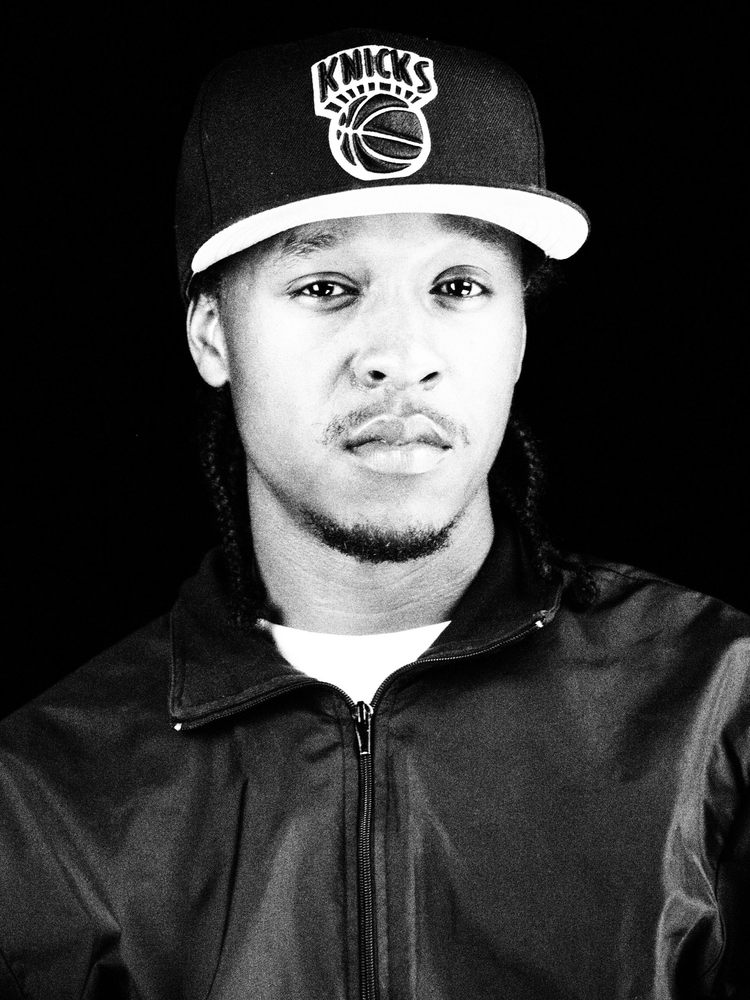 Akinyele “AK” Hatchell is a name you won’t forget this year. The Engineer, Producer, and Rapper is bringing his best to the music industry with his latest releases. Check out our interview for more on his music, life, and experiences as a rapper.

Thank you for speaking with us at Music Trails. What’s the first thing you hope new listeners feel when listening to your music?

Thank you for having me, I hope new listeners can feel a sense of bliss when listening to my music. Like how music made me feel as a kid in the late 90’s.

Which release of yours has had a large impact on your life, whether the storyline was based on a life experience or the process of putting the song together helped you approach music production differently?

Most definitely my first album Sour. That was my first time producing and recording music collectively for an album project. All of the ups and downs, tips and tricks of those recording sessions, I take into account today when creating music.

You’re currently working on releasing music on your own independent movie soundtrack Sour Dough. What’s the movie all about? Which other artists are also involved with this project?

The movie is about a stoner artist who lucks up into a large amount of marijuana owned by a big drug dealer. And of course escapades, losses and wins, ensue. As for the project, it’s mostly myself on the songs. I do have a few features from Jah General, Jah P. Tosh, Millio Don, and Nino G.

“The Wholeseller’s Daughter” is captivating from the very start with its combination of hyped up beats and catchy lyrics. What was the process like when you were blending this song together?

The way the beat rides on “The Wholeseller’s Daughter” helped the lyrics flow easy to me having the laid back vibe to it. Once I came up with the theme and chorus of the song, the process of putting it all together was fun, and pretty go easy.

Are you planning on releasing new music in 2020?

Yes, after “Sour Dough” is released, I plan on releasing a few EP’s and maybe some instrumental albums.

You’ve released an array of new music this past year. What’s been your biggest accomplishment so far?

At this moment, I’d have to say my beat and song production level is my biggest accomplishment, I feel like i’ve come a long way since my first songs.

Discovering your own musical style is a unique part of every artist’s journey. What went into the process of discovering yours when you first started in the industry?

I’d compare it to cooking. You take all the things you love musically and then you begin to figure out what works and what work doesn’t together without an actual cookbook. Then you tweak here and there until other people like what you make as well. I don’t know if i’ve found that one sound yet, my musical palette can change from time to time, even though I mostly stick to creating Rap. But i’m close to finding it.

What inspired you to pursue music?

As a kid watching my sister record and perform her music played a huge role in my early inspiration. As I got older it became the mutual feeling of enjoying something from an idea or completely from scratch.

Do you have any dream collaborations? Who are they?

I’d have to break this into two categories:

What are the best and worst parts of producing a new track?

The best parts would be hearing what you created after an extended break or the next morning with fresh ears. The worst parts would be the beat block mode that happens from time to time. It’s trash when you can’t come up with anything that sounds good to you, or not being able to complete a project. 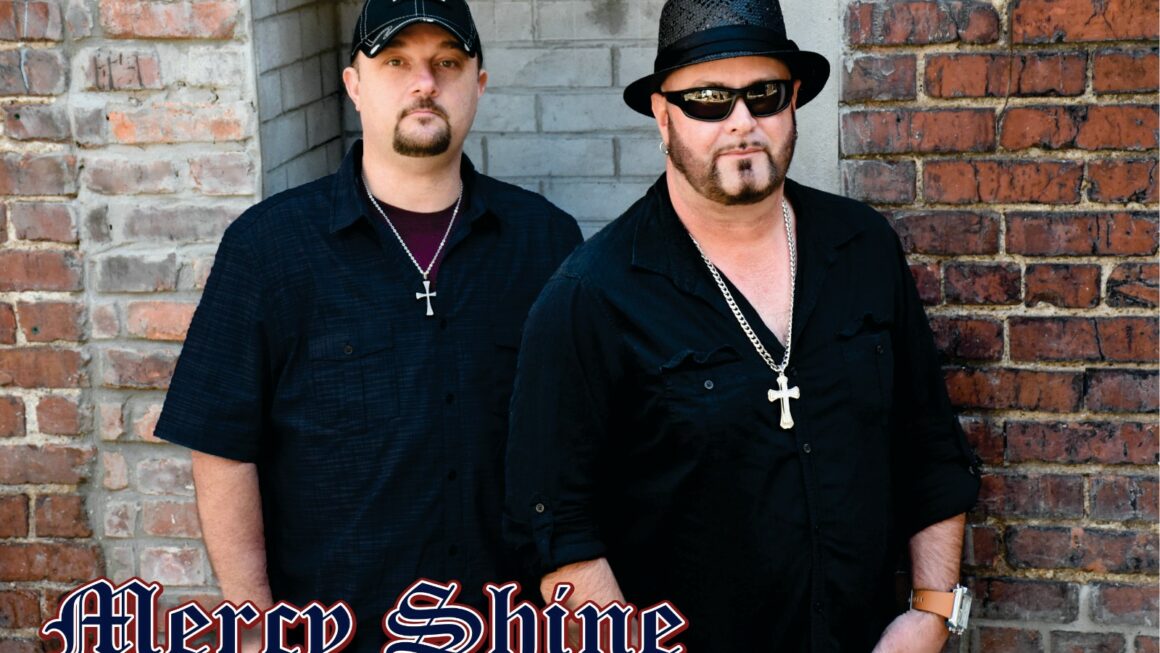 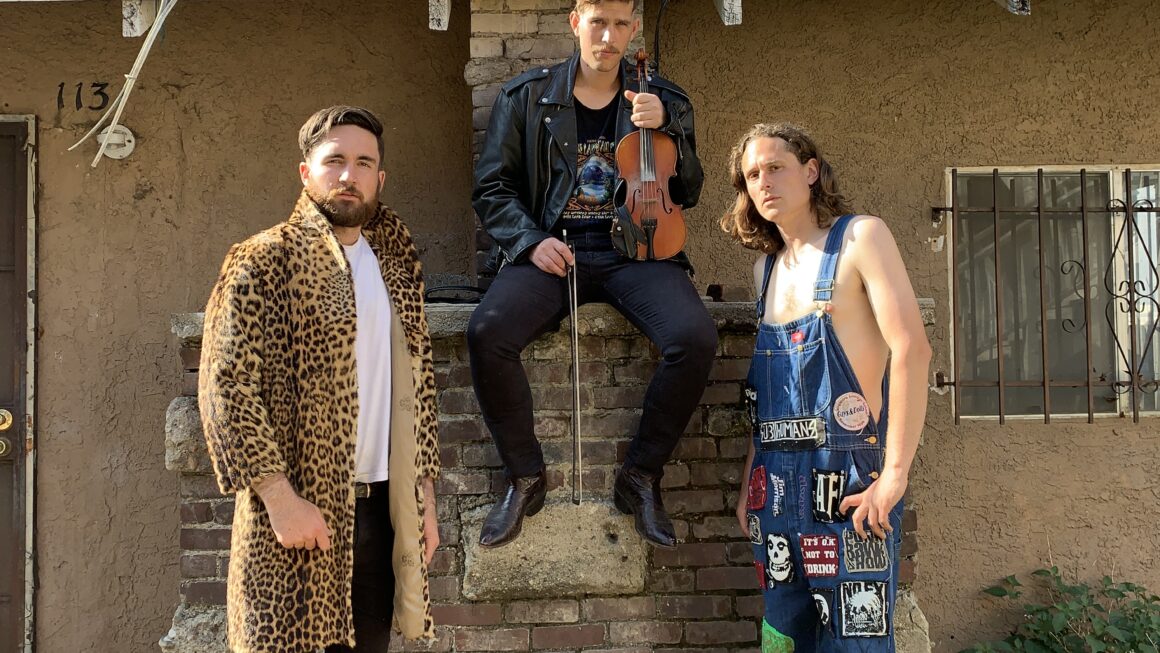