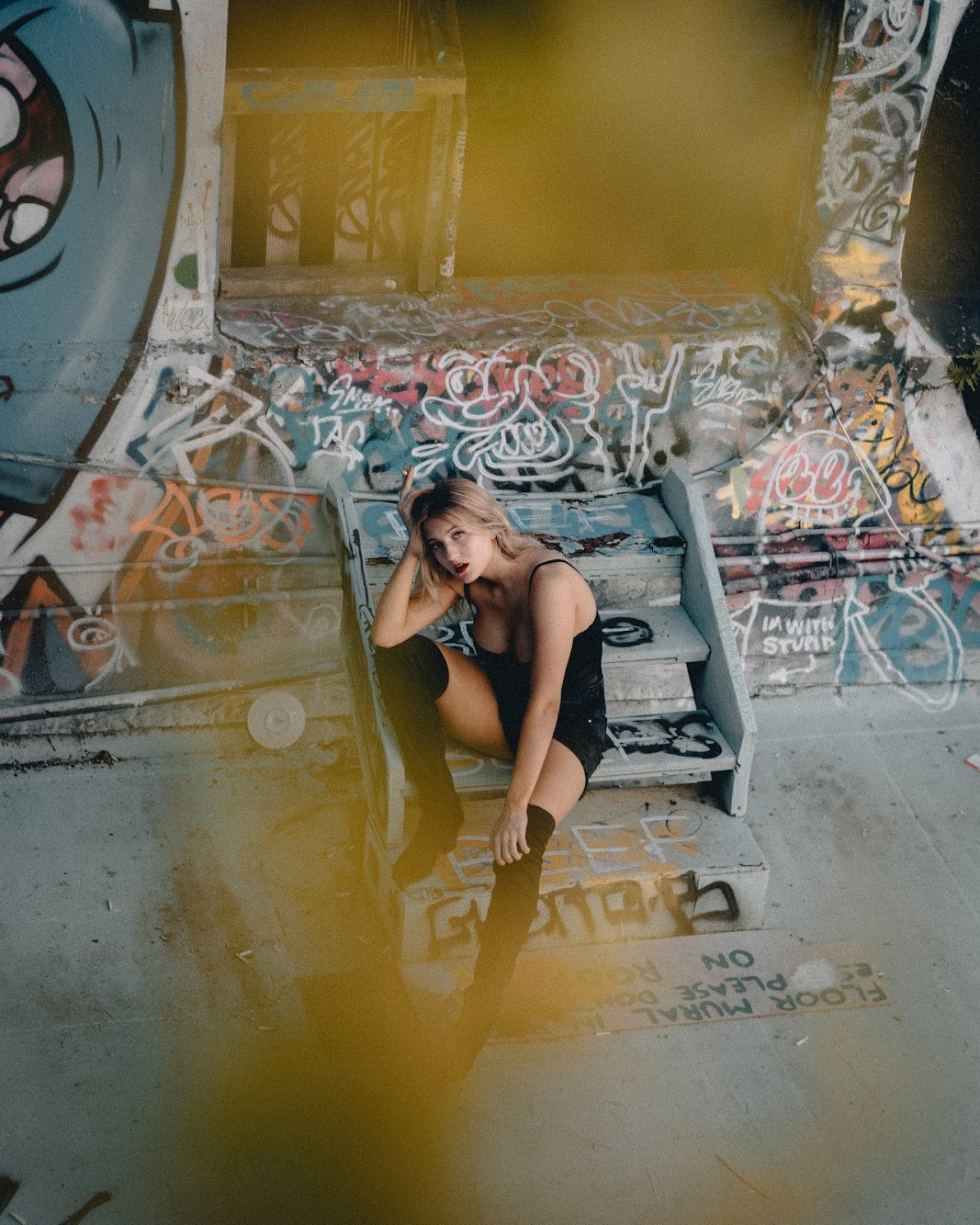 Putting your thoughts and emotions into songs isn’t always something easy to accomplish. Up-and-coming artist SHIRA easily takes on the task and delivers an authentic, relatable new single titled “save me,” that she engineered and produced herself. Read below as she discusses the inspiration, creation and meaning behind “save me!”

Congratulations on your debut release “save me”! How has this time of quarantine been for you?

Thank you so much! It has been difficult. I have lost my source of income, and all the plans for this year’s travel have been postponed. But I am rolling with the punches.

You mention that “save me” is about the darkest moments in your life and the loneliness that comes from your mental illness. What inspired you to put these thoughts into a song?

I find it really hard to talk about my mental illness. Most of my friends have not been through the same struggles as I have, so it has always been difficult for them to understand. Music is a seductive thing, it gets under your skin. Therefore putting something so intimate into a song format, will help ease the message into people’s minds. Maybe it will help them understand.

I also didn’t find it fair on myself to write music that didn’t personally resonate with me, writing about something happy just isn’t me. I realised after i’d been seeing my psychologist after a year, she suggested that I put my pain into an art form. It was scary at first, but now I just find it freeing. I’m not the first person in the world to write about this subject matter, and I sure hope I won’t be the last. It isn’t popular to talk about depression, but I think it’s important.

Did you experience any challenges while putting this song all together on your own?

Not really, I have been studying music my whole life. It’s natural for me. It’s what I really feel I am meant to be doing with my life. The hardest part was learning to write lyrics well, and rhyme, but after that, it was just fun. I’m a complete control freak, so I love doing everything alone.

Working with someone during this time of quarantine must’ve not been easy. What’s the biggest lesson you learned from collaborating to create a song virtually?

Pick the right people, try people out. Finding a great session player isn’t easy. Find somebody who likes similar music to you, and although it might all crash and burn, you learnt something from using that person.

May is Mental Health Awareness Month, a great time to release a song like this to help break down the stigma against mental illnesses. Do you plan on releasing any visuals with the song?

I have just released a lyric video on YouTube. It’s a 3D loop of the cover, with my handwritten lyrics from when I had first written the song on paper. One day I hope that I can have an actual music video – something amazing. I have so many ideas, but not enough money haha.

Its sound is reminiscent of Nirvana, Evanescence, Nine Inch Nails and Grimes. What was the process like when you were putting the sounds together?

I think after a long time of listening to music, you start to develop a taste for things you like. Before I had written any of my tracks, I had created a sound library of all the MIDI instruments, and samples that I have liked. That way all the music that comes out under my EP will be universal, and will be joined by the sounds I used.

Which artists influenced you the most when you started releasing your own music?

Sevdaliza, Nine Inch Nails, Portishead, Porcupine Tree. Probably a ridiculous amount of different artists though as we all unconsciously store things in our brains. Beyond that, from a pop point of view I really like Katy Perry and Selena Gomez. I don’t like their music per-say, but I am learning the way pop music is made through them.

Are there any artists you would like to collaborate with?

What can our listeners expect from you in the future?

An incredible piano ballad next, dare I say, a better single than ‘save me.’ A bunch of heavy, loud, fun tunes. A bit more electronic influences in the future. I’m trying to get all the soppy, sad stuff out of the way first as it’s so numbing not to talk about it. After I get all of that out of my system I’d love to make shit you can headbang too. 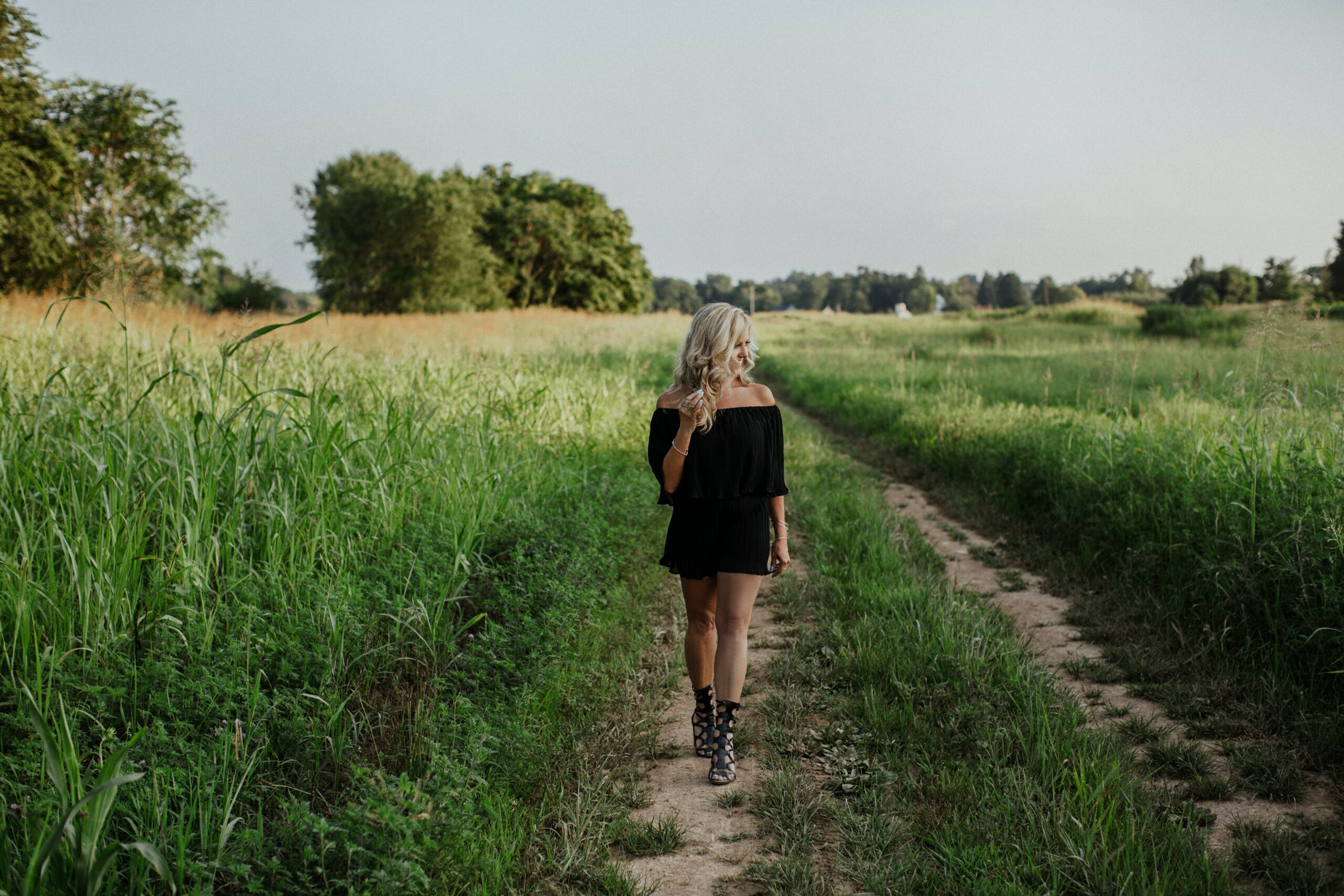 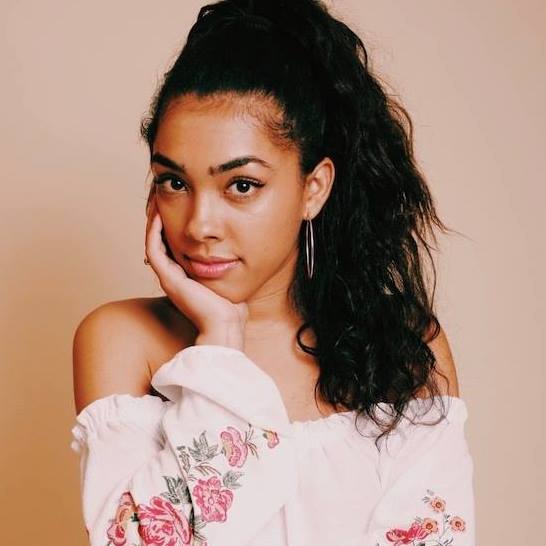