Interview: The Remus Tucker Band Discusses “Come On” & The Release Of Their Future EP 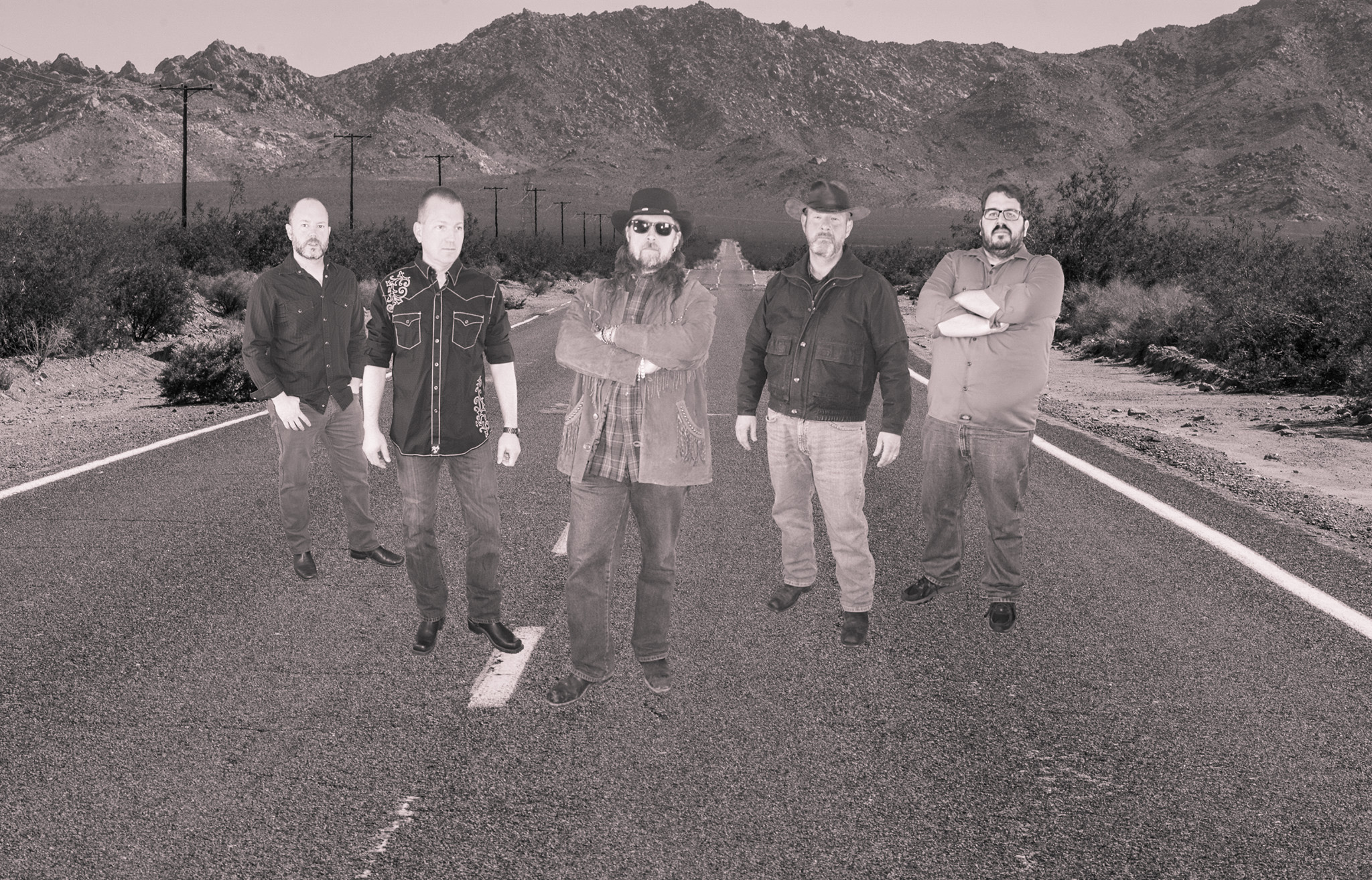 Interview: The Remus Tucker Band Discusses “Come On” & The Release Of Their Future EP

After first gaining momentum in 2012, The Remus Tucker Band come together to bring music lovers everywhere a mix of Rock, Country and everything in between.

Read our interview as we discuss their journey as musicians, the release of their upcoming EP, and the musical influences that inspire them to follow their musical careers.

The Remus Tucker Band has been making high-energy relatable music for your fans for a few years now. What element was the most important when you each one of you decided to join the band?

I think we each wanted something unique and was a vehicle for our own expression. Everyone is a key part of the whole and that is how we write. Whether Remus comes up with something or someone else has a melody they want to try, we all put in a little piece that makes the songs what they are.

Your most recent single “Come On” is fun, includes a a fierce guitar groove, and definitely makes this band one you can’t forget. What’s the story behind the creation of this song?

Remus: I was at my old guitarists house and we were playing around with melodies. I wanted a song that was a mover that conveyed the fun that being on the road provides and that song just captured that feel. It is the balancing point to Lonely Mile which shows how hard the road can be.

The band is based out of Colorado – what is the music scene like there?

The music scene is very diverse. You have metal, pop, folk, country, hip hop, and all the parts in between. It makes for an incredible mix when everyone gets together to do shows.

How are you all spending this quarantine time? Has it given you more time to focus on your music?

As for everyone, it has been hard, but also it has given me a ton of time to focus on new songs. This is a difficult time out there for all, and I am hoping for the day when we can be together at a concert or festival again. But for now, we all need to stay safe and healthy. I live in the mountains on a small farm and that takes up my time when I’m not laying down tracks. Gotta keep busy no matter what.

Do you miss performing live in concert? What do you miss most about it?

I absolutely miss performing live. There is nothing like walking out onstage to a sea of people waiting to hear you do your craft. I love meeting people and entertaining them. It is the best drug in the world.

That is a hard one. There are so many out there, passed and alive, that I would love to do some work with. I guess Robert Plant would be a pick for me. I’ve always loved his soulful vocalizations. If I could have picked anyone it would have been David Bowie.

Is the band currently working on new single releases or an album?

We are working on an EP that we hope to get released this year. Without being able to go into a studio, it has been a bit tough, but we are looking at alternatives. Once that hits the airwaves, we will be releasing a lot of singles.

Country music is the backbone of The Remus Tucker Band’s songs. How did you first decide which sound fit the entire band the best?

Remus: The sound is what I brought forth to the band. Although, we aren’t strictly country. We add rock, and other influences to make each song a true RTB tune. I’d say Country would be the foundation and then we “Remus” it up from there.

We’re almost halfway through the year, what do you hope to accomplish by the end of 2020?

I think we all would love a vaccine so we can get back to living, but barring that, I would love to be able to get into a studio and finish the EP and other songs. I also want my familiy, friends, extended friends, fellow musicians and humans and I to stay safe and healthy so when this is all behind us we can meet up in an arena again to get our feet back under us.

I want everyone to stay safe and healthy and to give a thought to those that may have lost a loved one or been touched personally by this tragedy. We are all in this together and we will all come out of this together.