Engineer, Producer, and Rapper Akinyele “AK” Hatchell brings Nessa Black in for another wholesome track you won’t want to miss. “The Wholeseller’s Daughter” is a combination of hyped up beats and catchy lyrics that deserve more than one listen.

“The Wholeseller’s Daughter” features upcoming rapper Nessa Black, whose R&B sultry vocals vibe with the catchy production of repetitive beats. Together, the relaxed track reminisces about falling in love with somone and having the perfect love story.

With captivating, melodious vocals, the track flows smoothly from start to finish. Their romantic yet laid-back lyricism stciks with the listener way after the first listen. Make sure to listen to it yourself:

The Brooklyn native, AK, is gearing up to take over the year 2020 with three upcoming music soundtracks with Executive Producer Ike Jackson and will be releeasing music on his own independent movie soundtrack “Sour Dough.” 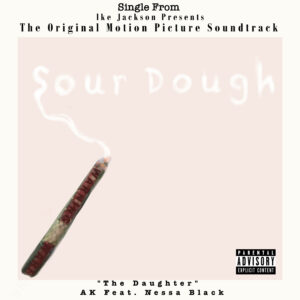 Stay tuned as you’ll be hearing more music from AK and Nessa Black as the year goes on! 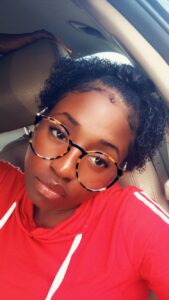