Introducing: atticus. Comes To Peace With The Ebb & Flow Of Life In “Stonefruit” 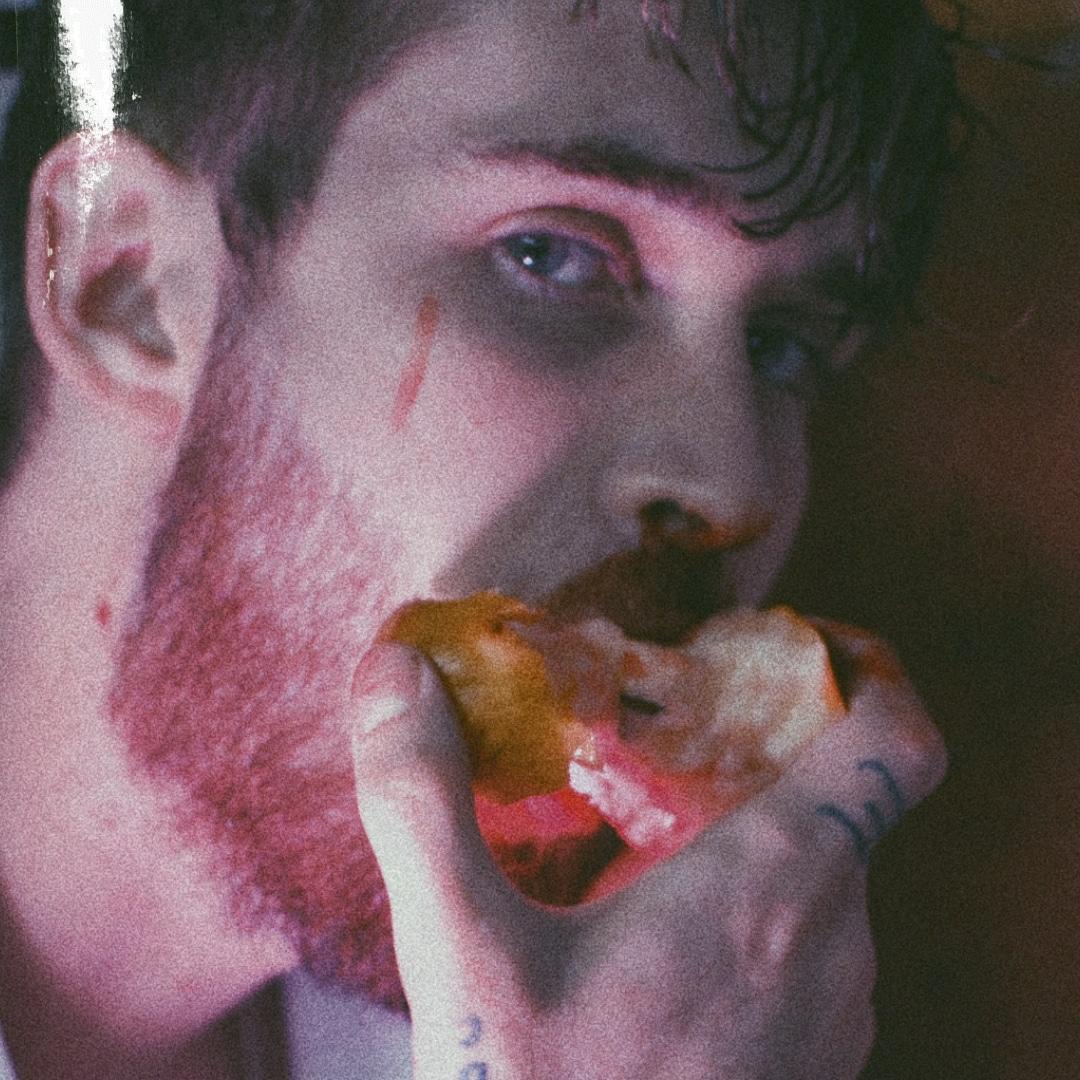 Introducing: atticus. Comes To Peace With The Ebb & Flow Of Life In “Stonefruit”

Independent and self-produced artist atticus. shares an intimate exploration of emotions felt in his everyday life in the latest album Stonefruit. The Seattle-based artist primarily focuses on conscious and poetic hip hop leaving behind a bittersweet feeling starting off with the debut single off the album, “Peach.” He finds himself letting go of those who he needs to say goodbye to while coming to peace with the ebb and flow of life with love and friendships. Finding inspiration through Mac Miller’s Watching Movies with the Sound Off cover art, atticus. recreates the look in his own creative way.

Thank you for joining us! Congratulations on the release! How are you feeling about sharing this single with the world?

Thank you! It’s amazing to be able to share some thoughts! It’s amazing to be able to release new music. There are so many different parts that it feels so good when they come together. Being able to share new art with the world is always fun and a blessing. This time around I felt like I had shifted a lot of focus musically and this was sort of an introduction to so many- it’s been exciting and so lovely to hear back from everyone.

What does this release mean to you?

“Peach” is centered around permanence, not getting so upset when I have to say goodbye to things. I’m a pretty sentimental person and that goes into so many different aspects of life. It starts with ‘hello because every goodbye starts that way. I’ve been moving into space where my life’s shifted a lot and goodbyes don’t always mean a person, you say goodbye to feelings, to partners, to different parts of yourself, you say goodbye to a lot of different aspects in life. It’s so short cuz I feel like that’s oftentimes how that goes. In the grand scheme of things, we say hello and goodbye to everything super fast. Part of growing and changing is always letting stuff go and some of that stuff isn’t bad, it simply is.

What would your ultimate dream gig be?

It’s a hard one, I think I definitely would love to do a tiny desk show, I’ve always loved that intimate space and closeness while performing and I think it would be a really cool experience. I also want to do a lot of collaborative work with fashion. I think a lot of my dreams are centered around collaboration, and creation rather than set landmarks or gigs.

How long did it take you to create and produce the single before it was ready to share with the world?

Peach was about a week-long deal, it was pretty quick but it took me a long time to get there sonically, I had tried to write that song many times. I wrote it in a Safeway parking lot, and it actually started off as a real slow tune, something really sad and low. I couldn’t get it to fit into any of those, I would write a progression and go ‘no, no, no,’ and keep going back until I started to ignore it. Then I had kind of made the instrumental for it, intended to send over to someone and I started humming along. Once I had recorded the chorus it felt right. That was pretty cool, otherwise, it would’ve just been on a napkin in my journal for a while.

The apparent inspiration is Mac Miller, and I thought quite about the cover art for my record, even as taboo, inappropriate, it is. I’d love to talk about that too- but that’s what it is. My inspirations come and go from a lot of different places: Virgil Abloh, Bill Withers, Chilly Gonzales, Gionni Versace, Ye, Cole, Milo, the way coffee smells in the morning, love, its a lot. 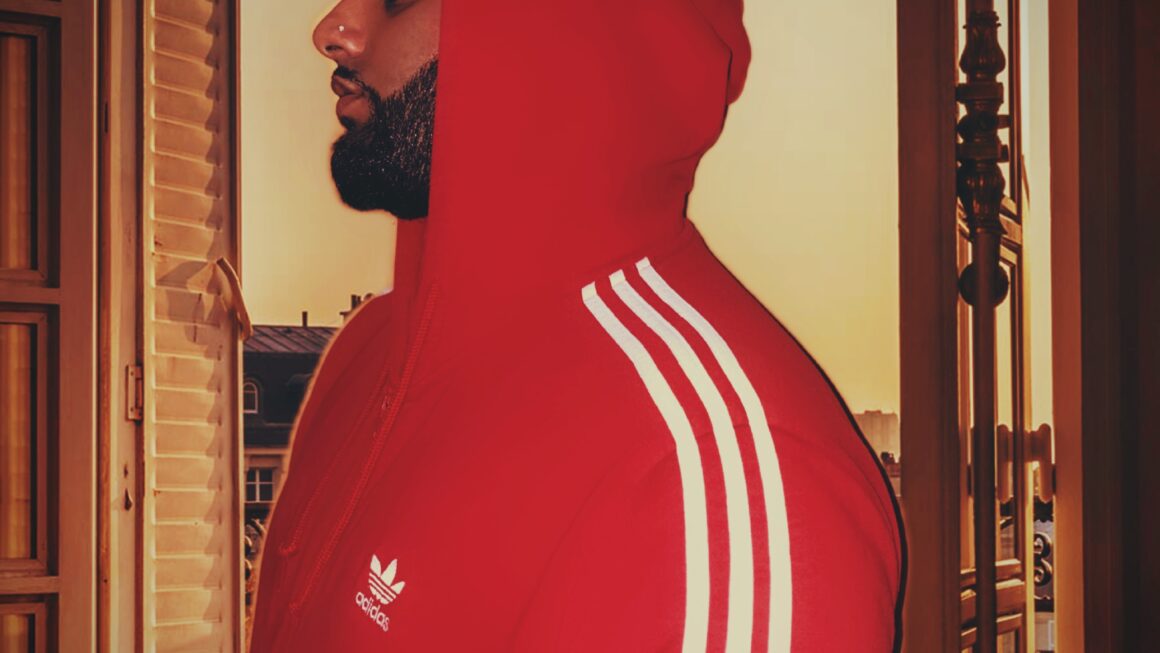 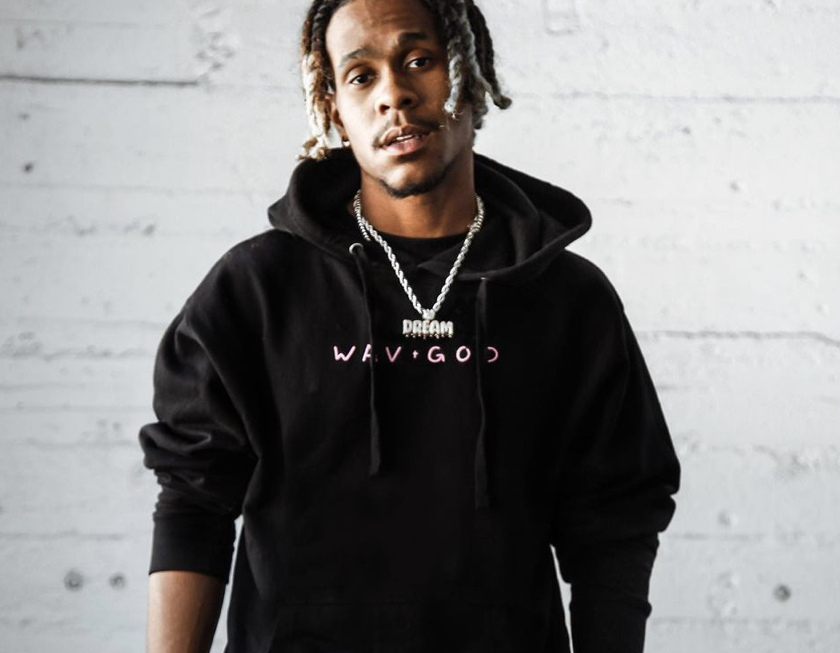 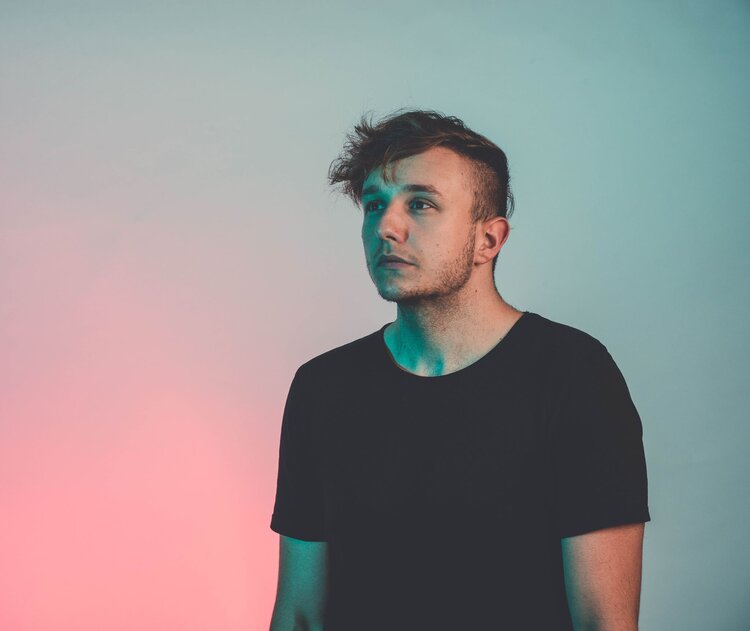