Their latest single “Fog” aims to inspire listeneres to chase their dreams. They us their music to shed some much needed light on not letting the world stop you from believing in yourself and pushing towards positivity to overcome all the negativity.

The trio Break Fate merged in 2017 by lead vocalist Mashana and lead guitarist Ricky as they focused on crafting their own musical sound filled with introspective lyrics and gushing guitar melodies. Oliver, the drummer, joined the band in 2018 to fill a void in their band.

Stay tuned as Break Fate will be releasing their debut album on May 1. “Fog” is now available on all major streaming platforms. 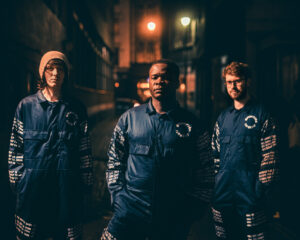