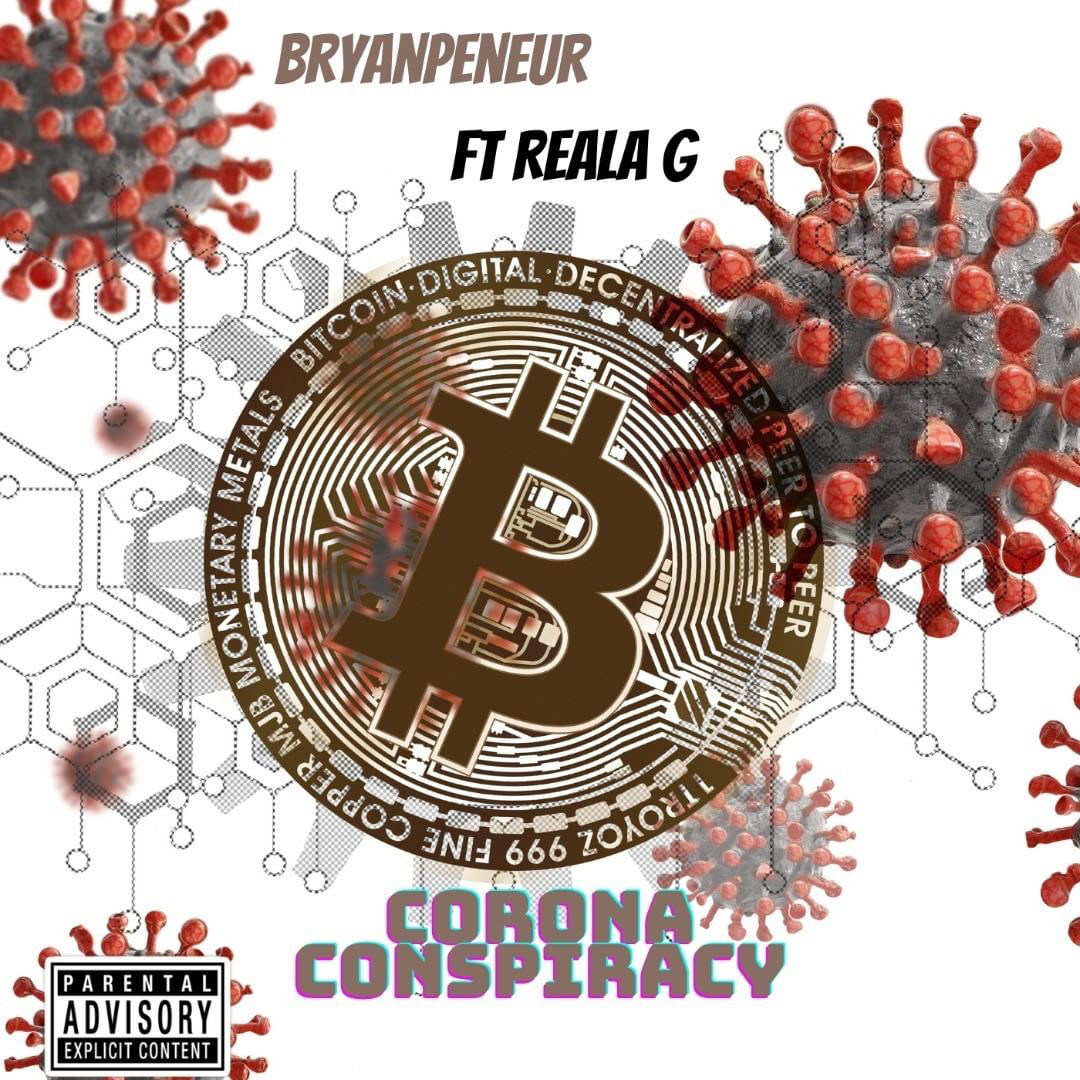 Bryanpreneur is an up-and-coming artist with a small audience.

About Bryanpreneur’s artist bio, he’s from Malaysia and as a Malaysian Chinese Rapper. He has previously released 3 other songs before this. His influences are Eminem, 50 Cent, Dr. Dre, Snoop Dogg, Tupac, Eazy-E, Ice Cube, Busta Rhymes, Nas, J. Cole, and Royce Da 5’9″. He has different rap styles and usually mixed them all together but the one he used often is the Boom Bap style.

“Success takes time but you gotta do whatever it takes to get you there” Bryanpreneur, Rapper.

Reala G is a rapper based in the United Kingdom, Liverpool and he started to listen to rap at 4 years old.

His references are 2PAC, DMX, Nas, Rakim, KRS-One. His style is Boom Bap 90’s Golden Era Rhymes, Rhythm, Knowledge, Flow using an American accent NYC. He proves to the world Hip Hop is alive. He started to write his rhymes at 14 years old and fell in love with hip hop since day one!