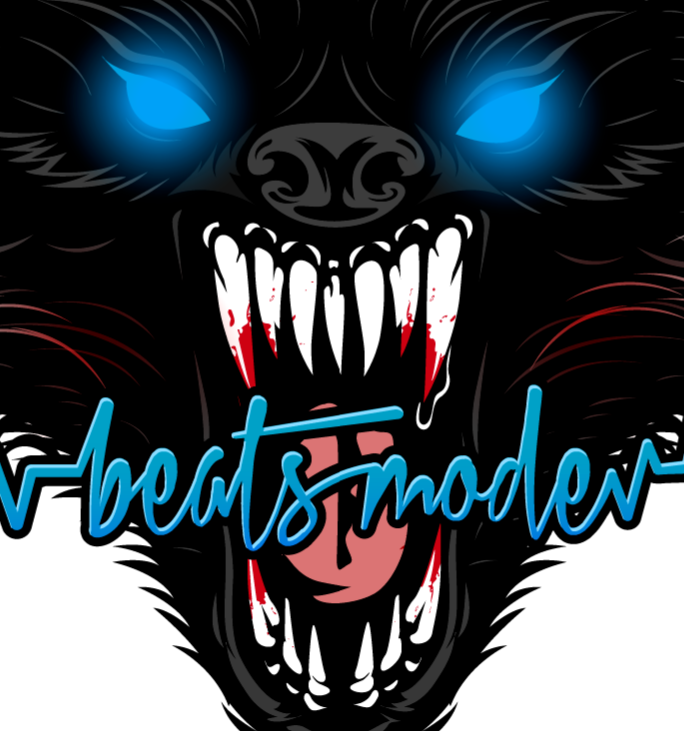 This lo-fi driven track has a distinct sound amongst the past releases that include inspired variations of beats in Juice Wrld’s, Lil Peep’s, Lil Pump’s, Drake’s, Travis Scott’s, and Lil Uzi Vert’s music.

Many instrumentally based songs tell their own fascinating stories through their beats and internal sounds. With just a single “OMG are you drunk?!” asked by a surprised female voice at the very top and the song’s title, listeners get the idea that this could be detailing a relationship gone wrong.

Simply put, what was once perfect between two people is now over.

The flow of the piano melody seems to run through the entire production in a way that hits the soul with each drop. Ending with only the piano as the final few moments, we get to hear this story run its course and the paradise they were going through has officially finished.