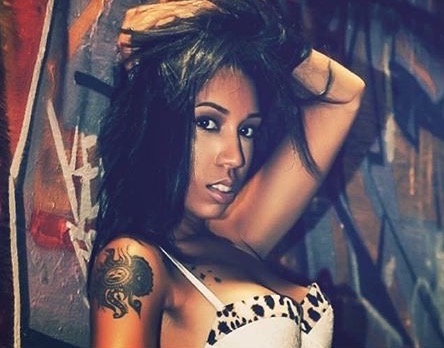 From the first verse, Miss Chay Bella shows her consistent flow and ability to produce hard hitting lyrics in “Ballin'” are no match for other up and coming rappers. She displays tons of talent, grace, and the a large sense of originality in her voice as she follows through til the end of the track.

After attending many beauty pageants at a young age, her stage presence became distinguishable. Since then, she’s been featured on various venues and events, radio stations, television shows, and commercials, with many more surprises coming to her fans in the future.

Everything about the very impressing track “Ballin'” makes Rap Princess stand out in today’s rap and hip-hop music scene, where all artists are fighting for a viable spot. Make sure to listen to “Ballin’” for a glimpse of Miss Chay Bella and keep up with her entrepreneurial side hustles.

Find out more about Miss Chay Bella on her social media accounts: