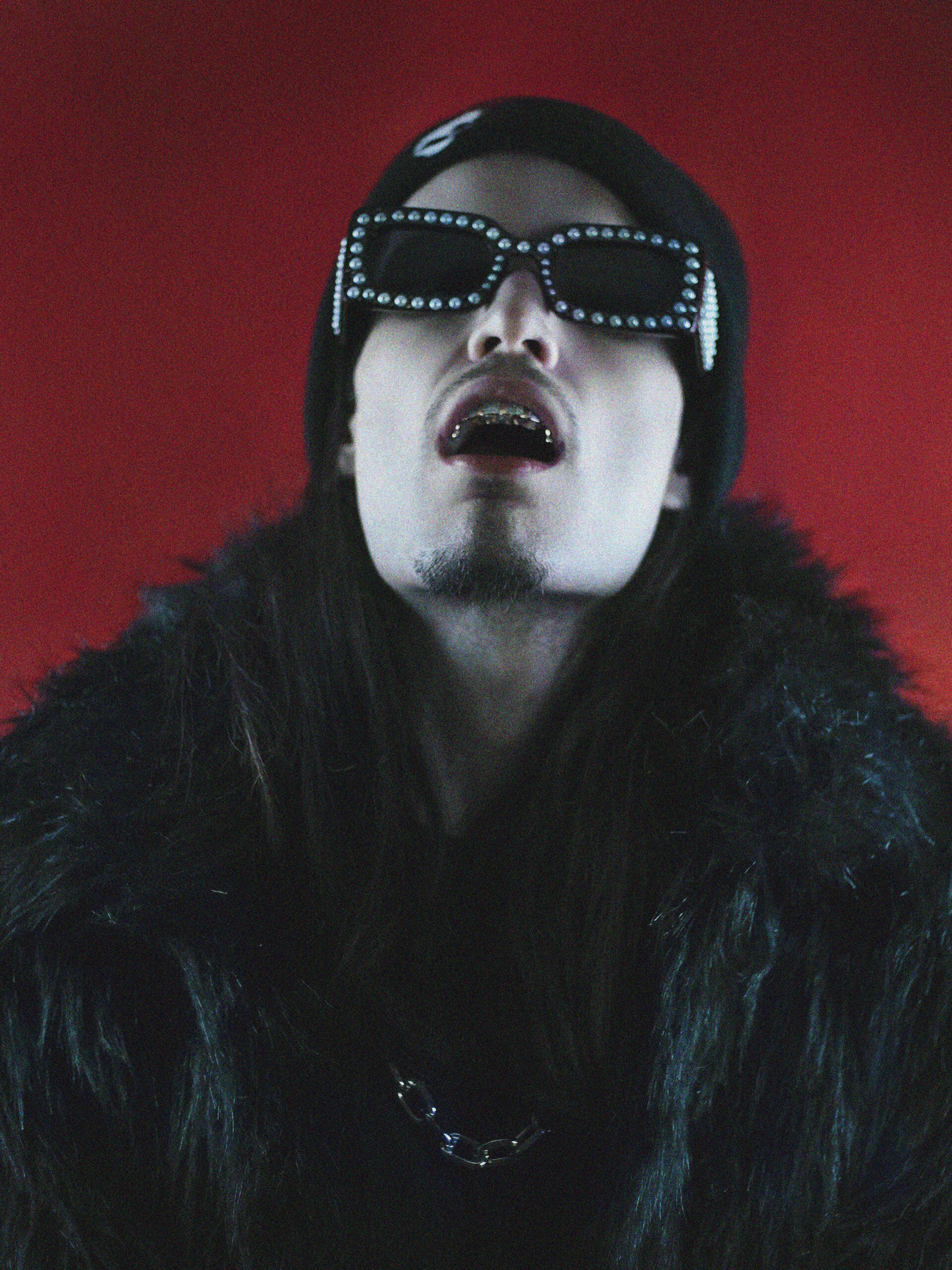 The independent Artist/Producer/Songwriter based in London, UK is the 21st century virtuoso vampire you need to watch out for – he’s currently on the rise and will be making 2020 his year with his razor-sharp rock vocals and rap lyrics.

NILUM’s third single “Coffins For Rent” makes listeners think about the subject of escapism as he describes our natural tendency to want to escape from our problems. As he lays in his coffin with large words “GAME OVER” written on top, we see how escaping isn’t our only solution.

“It would often be way easier to just bury them in a coffin 6 feet under ground and not deal with them for a while, putting them on hold, rather than having to face something you don’t have the force to at a certain moment,” NILUM admits.

Originally from Transylvania, NILUM’s passion for music has lead him to write, mix and master his own tracks while also directing his music videos. His usage of Hip-Hop and Rock genres makes for great music that you won’t want to stop replaying.

The single gets better and better after each listen. Stream “Coffins For Rent” right here!