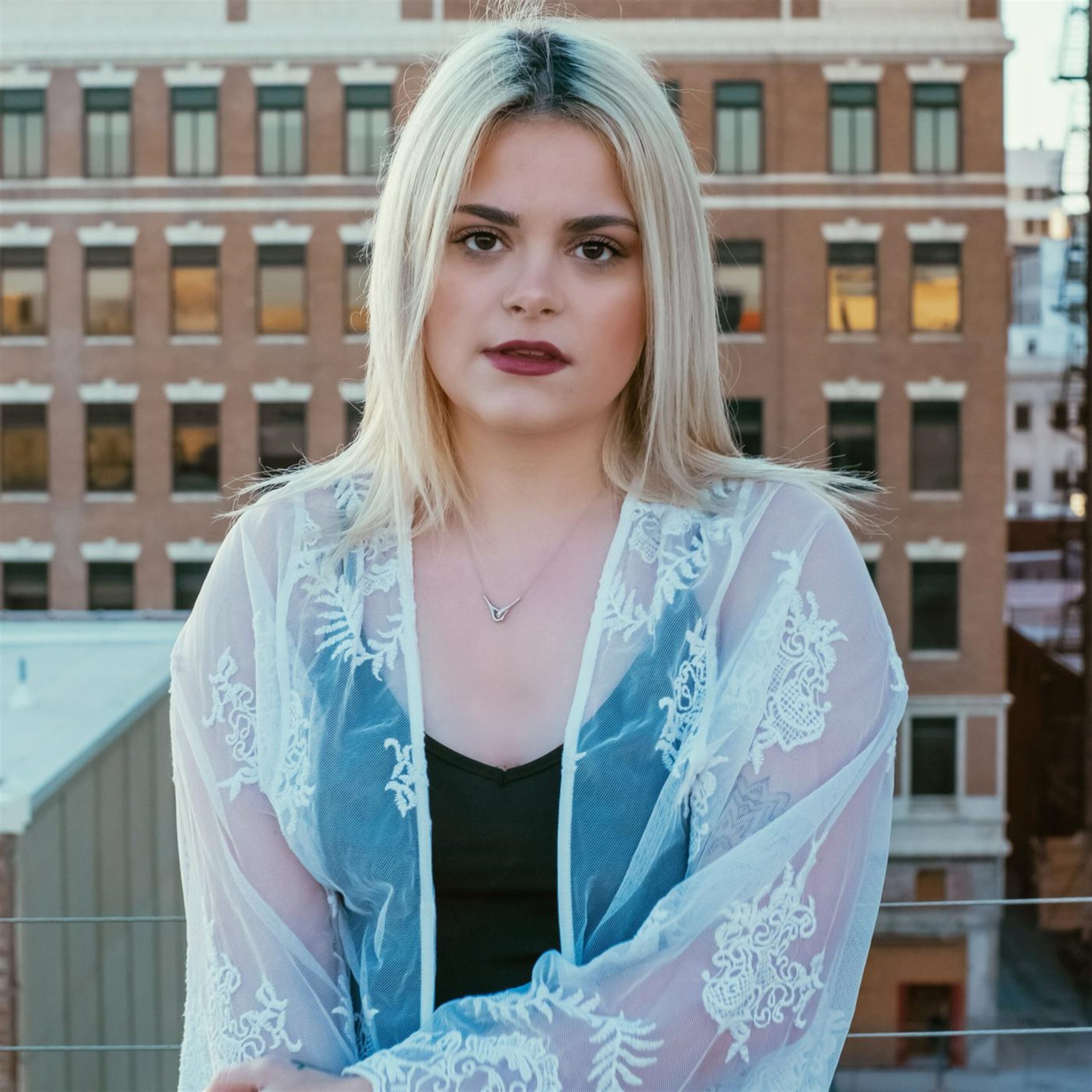 Pop artist Piper Landon releases brand new single “Seasonal,” which sets the mood for a sentimental night of questioning what could be happening with oneself during the change of seasons throughout the year.

Growing up in Kansas, her mother who’s an inspirational top-ten recording artist, first influenced her interest in music. This jumpstarted her career as an actress and singer on the Disney sitcom, iShine Knect. Since then, she’s been featured in America’s Got Talent, numerous tv shows, movies, and performed concerts throughout the United States, Canada and Africa.

“Seasonal” discusses feeling different emotions with the change of seasons. “Is it seasonal/ Or is it who I am?” she questions in the chorus. The catchy track features a distinct EDM-style beat with a gentle flow of vocals. Piper Landon demonstrates her natural abilities to write a relatable song with an enjoyable range of background beats.

Make sure to listen “Seasonal” down below: