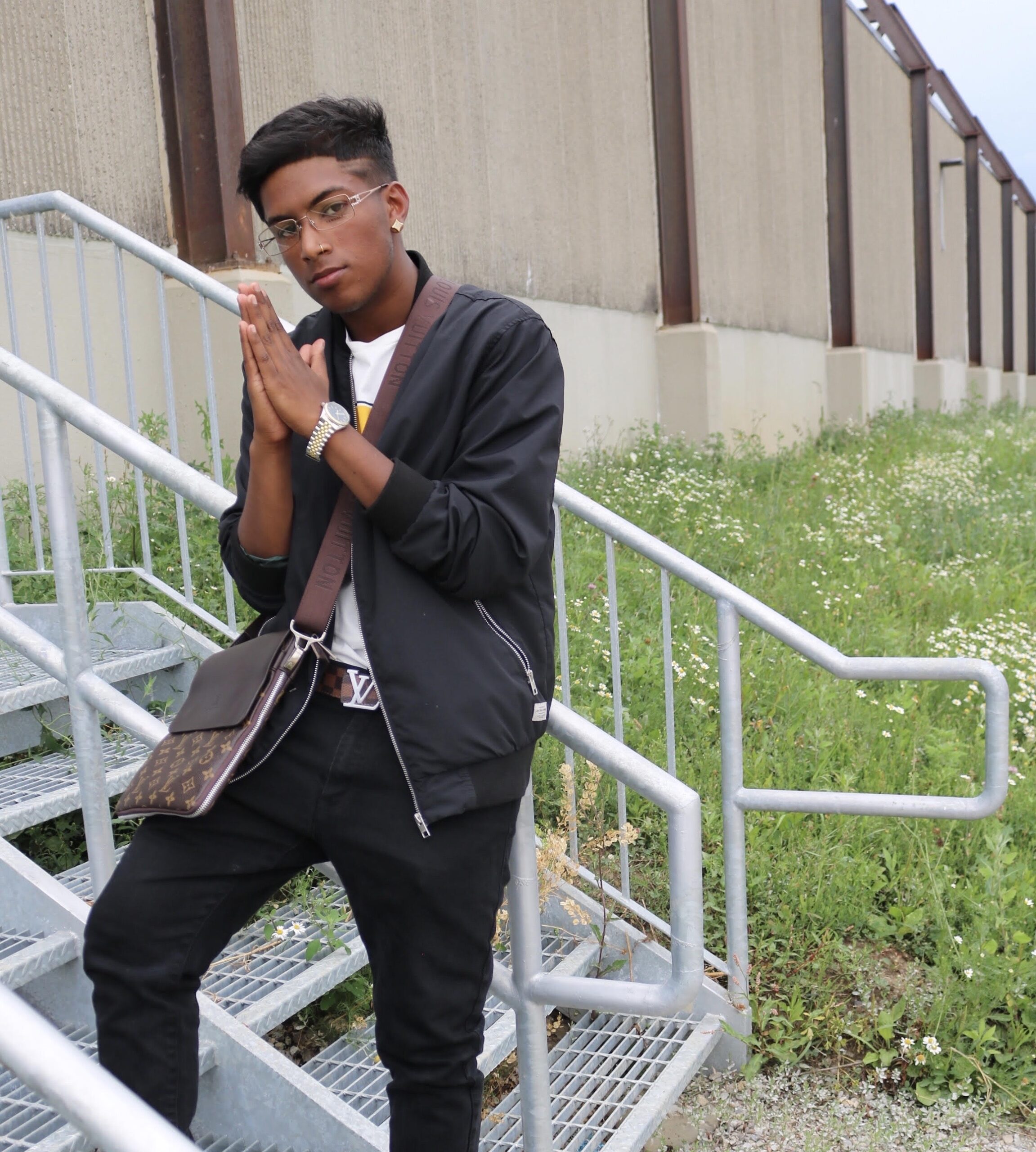 Toronto-based rapper Rugrat Shane keeps it real in “Perky Talk” as he discusses being focused on stacking his money and making his music dreams come true.

Released on April 1, the dope visuals show Rugrat Shane in the city streets with his squad bopping along to his bars. He mentions staying on top of the hustle as he moves to reach his goals. Keep up with his journey as his catchy beats and inspiring lyrics keep listeners hooked:

It’s clear Rugrat Shane puts his time and effort into discovering a flow that works for him and his musical style. In a time where listsners lean towards music that not only sound good but also have meaningful lyrics, he takes into consideration what people talk about now while sticking to what he knows.

His natural sense of freestyling will take him far in the music game and you definitely won’t want to miss it!