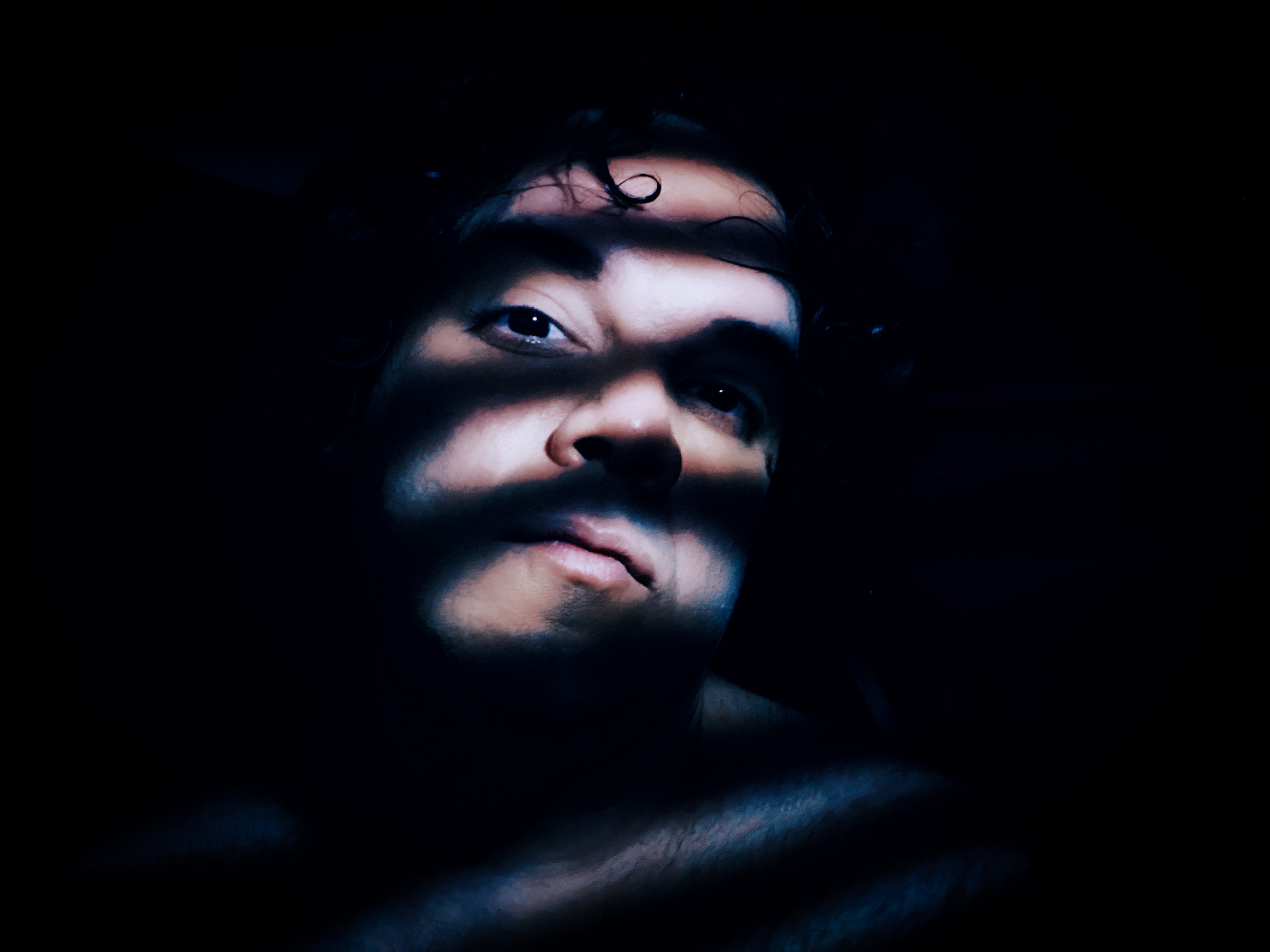 Rock artist YOVANNI releases “Stay Away,” a message to let him be who he is as he continues fighting for his dreams in the music industry.

“Stay Away” showcases a passionate plea to be who he is through a sentimental, melancholy track with moments when the bursts of instrumentals and his powerful vocals completely take over. Its catchy rythm and lyrics will stay with you way after the first listen, a clear indication of the meticulous care of the songwriting and instrumention placed into the song.

Influenced by artists like Madonna, George Michael and Adam Lambert, YOVANNI believes in maintaining his originality through his music. After moving to New York City and obtaining a spot on Showtime at the Apollo, one of the toughest singing competition in Harlem, he worked his way up to gaining attention from critics and fans throughout the US and Europe.

As his music reaches a larger audience, YOVANNI continues to keep us in awe with releases like “Stay Away.” Make sure to listen to the single down below: