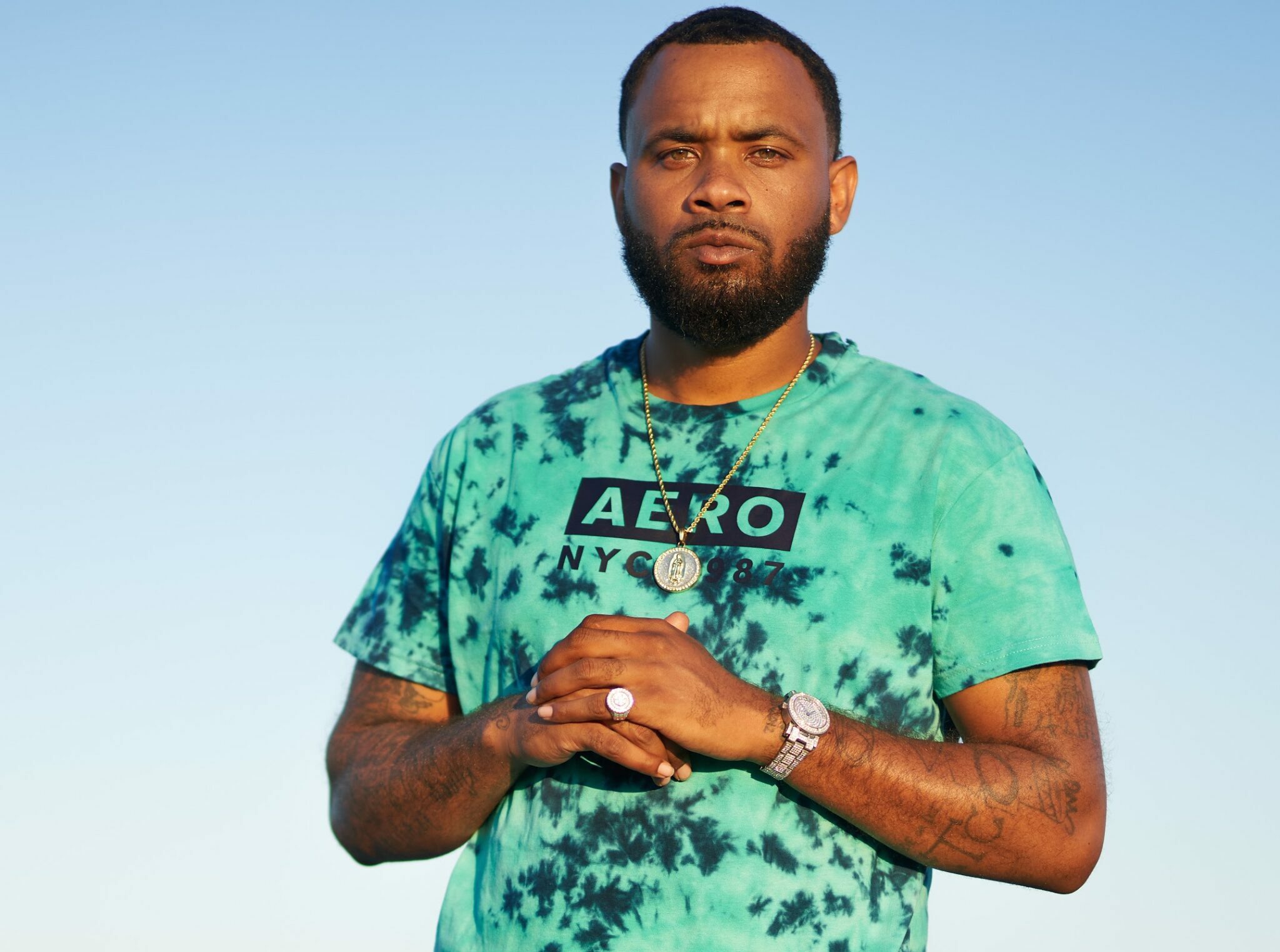 Born in Killeen, Texas, Sean Phillips started making songs as young as 14 years old. Over the years, he has developed and cultivated a Rap style of his own under the stage name “IYF Peezy”. His first solo project “Str8 Profit” was released in 2010 which became Album of the Year in his local town against a competitive talent roster. Fast forward to 2019, IYF Peezy started off the year strong with the release of 4 albums which gained him more fans. The album titles are “Fame”, “Ghetto Gospel”, “The Come Up”, and “Best of Both Families.” Still working relentlessly, the rapper released another album most recently in 2020 titled “Sorry For The Inconvenience”. Each song constitutes heart-felt metaphors and storytelling lyrics that paint a picture of his journey and down to earth lifestyle.